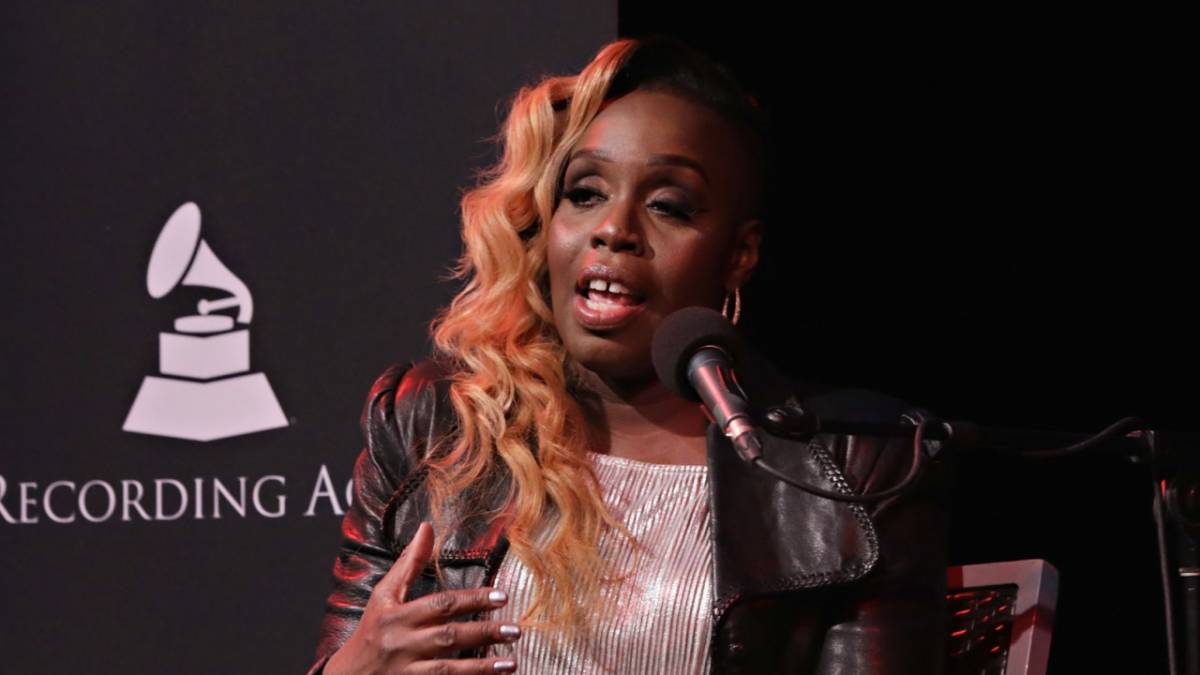 Cindy Ord/WireImage for The Recording Academy

Singer-songwriter Andrea Martin — best known for her work with R&B legends such as SWV, Toni Braxton and Monica — has passed away, it was announced on Monday (September 27). She was 49 years old.

Martin’s tragic passing was confirmed in an Instagram Story uploaded to her official account, which paid tribute to her passion, dedication and musical impact while asking for privacy. A cause of death has yet to be revealed.

“Dear Family and Friends, it is with a heavy heart we inform you of the passing of our beautiful Andrea Martin also known as ‘Annie,’” read the message. “Andrea will always be remembered for her passion and dedication to her family and friends. Her impact will continue to be felt and heard for a lifetime.

“We thank you in advance for your condolences, love, compassion and understanding during this time. Please limit calls as we are trying to finalize arrangements at this time. Once finalized we will be sure to post arrangements. Forever a legend. April 14 – September 27.”

She penned RnB hits like En Vogue's "Don't Let Go,” Monica's "Before You Walk Out of My Life," and SWV's "You're the One,” among others pic.twitter.com/FTn5pUrX6r

Born in Brooklyn, New York and a graduate of the prestigious Fiorello H. LaGuardia High School of Music & Art and Performing Arts, Andrea Martin penned dozens of R&B hits throughout her 20-plus-year career, including Toni Braxton’s “I Love Me Some Him,” En Vogue’s “Don’t Let Go (Love),” SWV’s “You’re the One,” Monica’s “Before You Walk Out Of My Life,” Blu Cantrell’s “Breathe” and Melanie Fiona’s “It Kills Me.”

Martin also graced the mic herself and released her first and only album The Best of Me in 1998, while guest starring on several rap songs such as Outkast’s “Babylon,” Kanye West’s “The Morning,” The Game’s “One Night,” Pusha T’s “Take My Life” and Lil Kim’s “Money Talks.”

Tributes have been pouring in from fans and fellow musicians alike in the wake of Andrea Martin’s passing, with Melanie Fiona, DJ Premier, Monica, Organized Noize and Salaam Remi among those paying their respects on social media.

“I am shattered over this,” Melanie Fiona wrote in a heartfelt Instagram post. “I don’t think I’ll ever find the words or write the song to express how much you mean to me. You took me under your wing and were infinitely generous with your time and your talents. Every session, car ride, visit and phone call was filled with laughter and wisdom.

“You were my musical collaborative soul mate, my friend, a creative genius, a loving mother, a LEGEND. Anyone who knew you is blessed to have experienced your greatness. We had more to do, but I am eternally grateful for every ounce of magic we made. Thank you for pouring into me the way you did. You made me better than I knew I could be. I will miss you forever.”

Check out more tributes below. HipHopDX sends its condolences to Andrea Martin’s friends, family and loved ones.