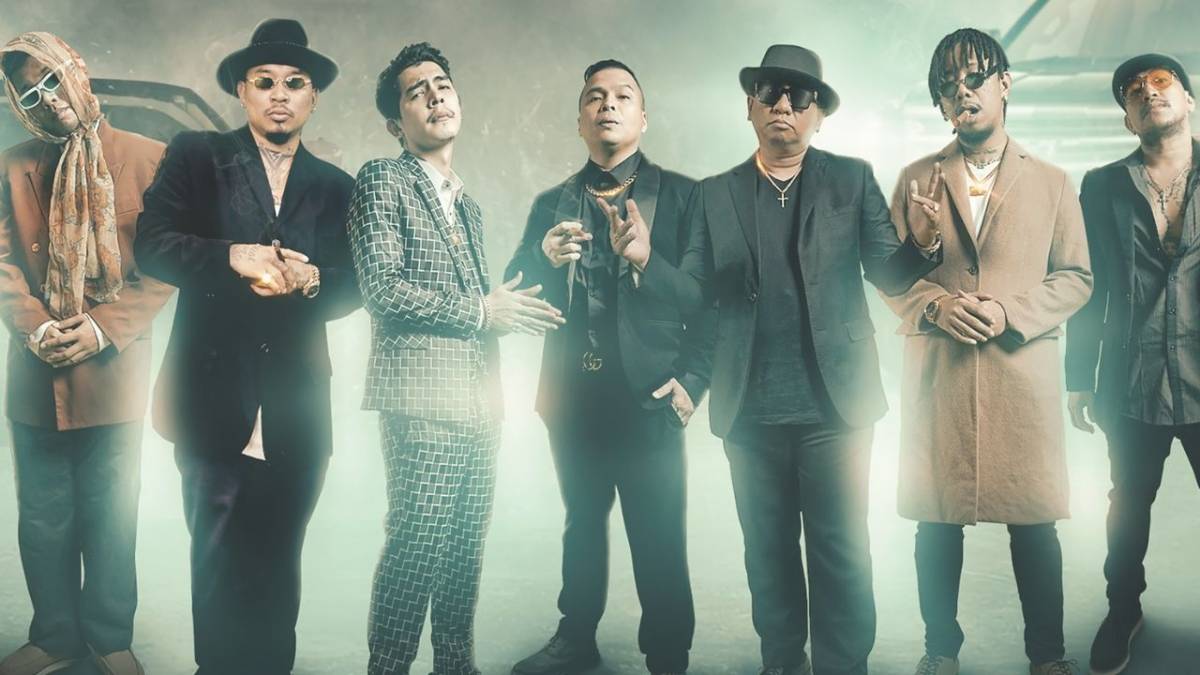 The EP is the second installment from their Rekognize series, which was launched in April this year, the first major project from the storied label’s Philippine offshoot. “Puso At Diskarte” premiered at midnight today (September 24), featuring veteran and rising hip hop artists in the country: A$TRO of Owfuck, ZARGON, HONCHO of Ex-Battalion, DCOY (Wakin Burdado) of Madd Poets, MIKE KOSA of 187 Mobstaz, FlipTop alum and battle rapper PRICETAGG, and LAYZIE FU of 4 East Flava.

Clocking in at 6 minutes, the CURSEBOX-produced posse cut ushers a rap anthem energy fused with gangsta rap which aims to bring together hip hop icons across different eras, affiliations, and groups within the community. “We’ve always wanted to foster dream collaborations that push the envelope in terms of artistry and impact, and produce an iconic music video to complement the bigness of the idea,” says Allan Mitchell “Daddy A” Silonga, A&R Senior Manager of Def Jam Philippines, who also co-wrote the track.

Lyrically, “Puso At Diskarte” is a classic “beat the odds” track, but also an attempt to rise above rap’s competitive nature in the name of camaraderie and teamwork—and recognition from peers and fans elsewhere. “Sa gubat hindi pwede ang aso dapat mala-tigre / Umaga at gabi hinahagilap na ang grasya hanggang / Ang musika ay makilala na sa Asya” (In the jungle, be a tiger not a dog / Day and night seeking for a blessing until / The music is recognized in Asia). 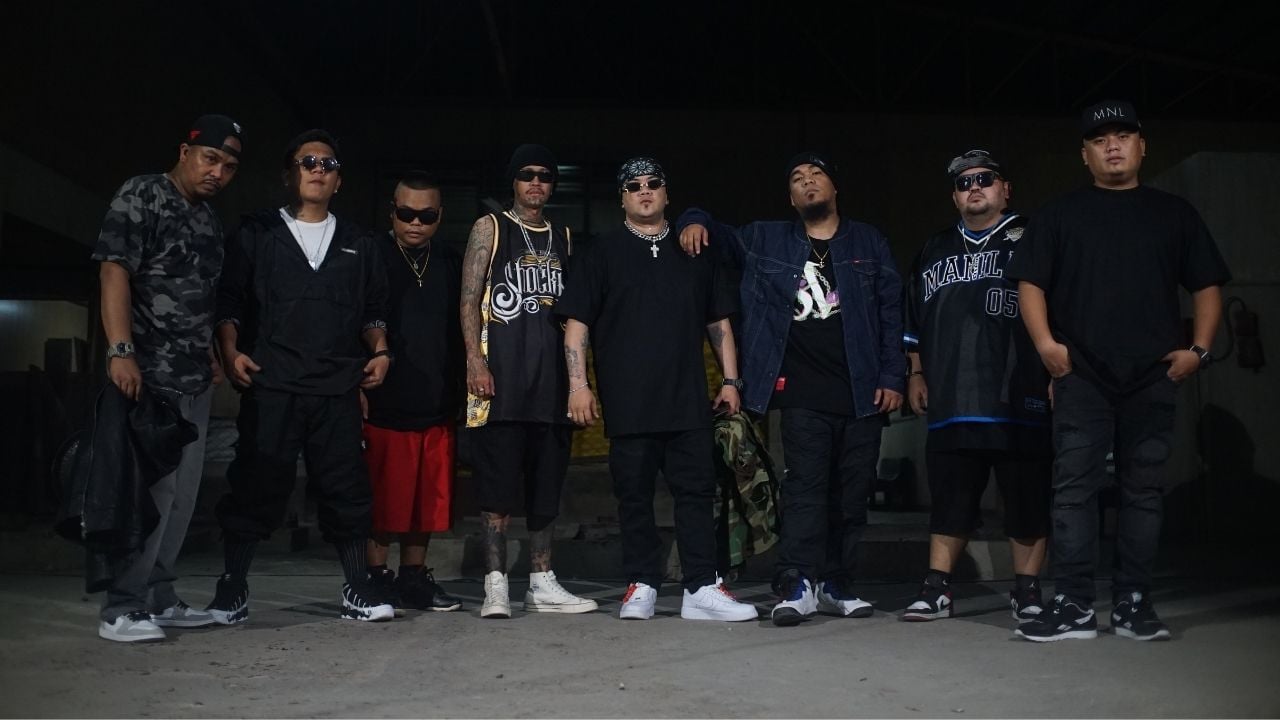 Silonga adds, “This EP will be remembered because of the lineup of artists and their collaborators. It’s really a miracle specially during this pandemic to put together a massive EP like this. This is gonna be epic!”

Watch the music video for “Puso  At Diskarte” below: