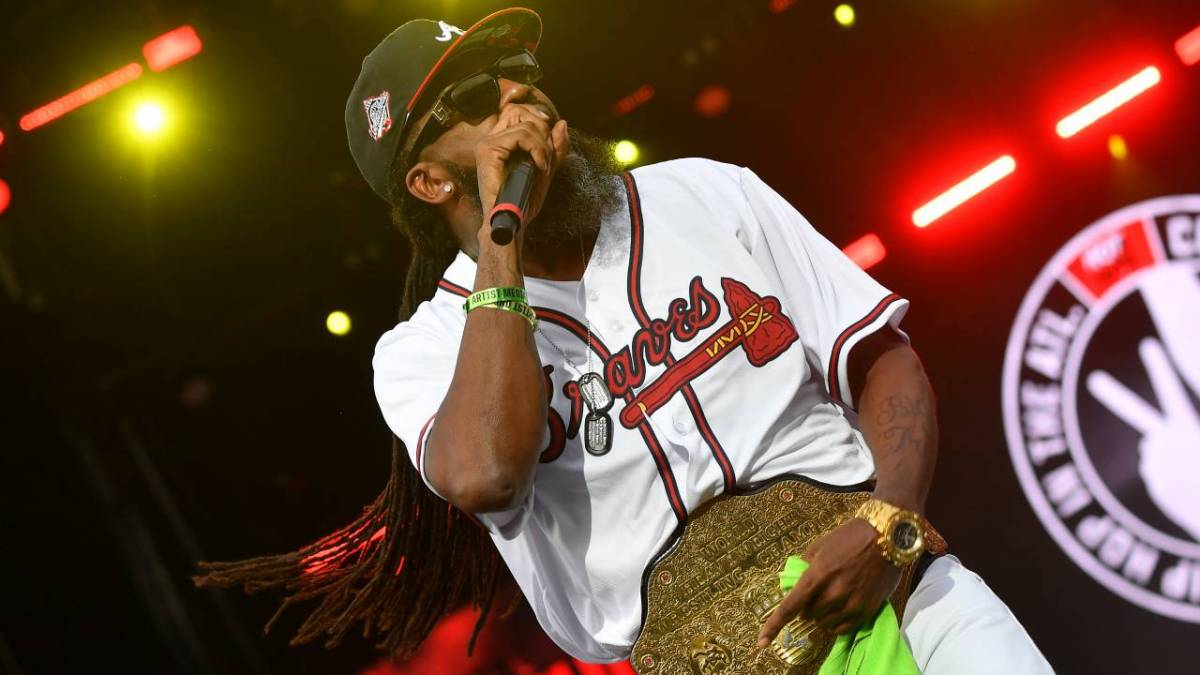 Pastor Troy attempted to shake up the south’s Hip Hop hierarchy at the turn of the century with his 1999 “No Mo Play in G.A.” track which saw him diss Master P. The Atlanta native is still hearing about it to this day and was recently asked by VladTV about the No Limit Records boss having him removed as a headliner at the ATL Birthday Bash concert shortly after its release.

“Master P went to the radio station and had me removed off the show and he was placed on the show,” he claimed. “It just wasn’t a good move down here in Atlanta. Everybody was representing for the home team and he had a very difficult concert that night.”

The Goodie Mob actually stepped in and invited P. Troy to roll with them to the show. They ended up bringing the Down South Georgia Boyz rapper out to perform “No Mo Play in G.A.” during their set that night, much to the delight of the hometown crowd.

“The Goodie Mob gave me a call like, ‘We want you to perform on our set! Can’t nobody take you off no show,'” he recalled. “We can hear the crowd screaming, ‘We ready’ from the car. Goodie Mob gets on the stage and they stop their set and bring me out.

“I can hear CeeLo saying, ‘ATL, one thing about us, we stick together. With that being said, come on Troy.’ When ‘No Mo Play in G.A.’ came on at that Lakewood Amphitheatre, I was viral before viral.” 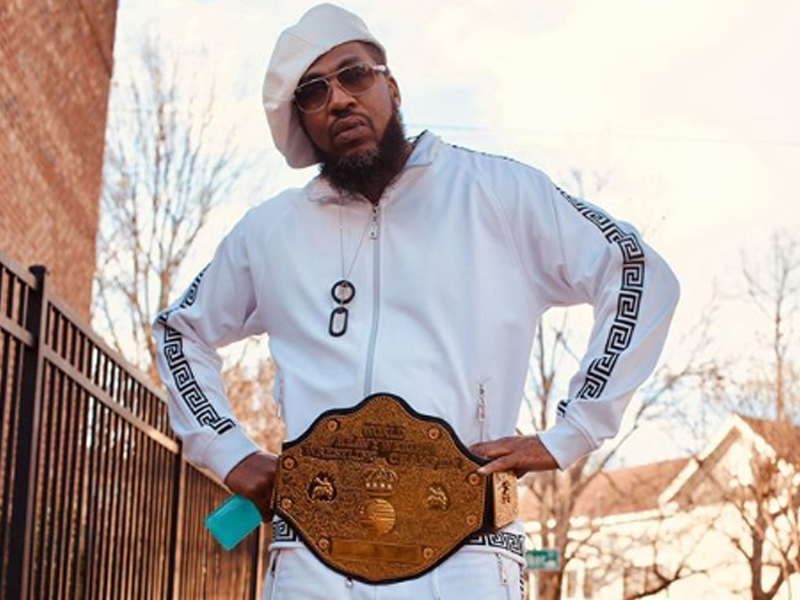 Pastor Troy believes that to be a seminal moment in Atlanta Hip Hop history when defending its own turf and led to him rocking the World Heavyweight Championship belt everywhere he goes.

Listen to the anthem once again below.