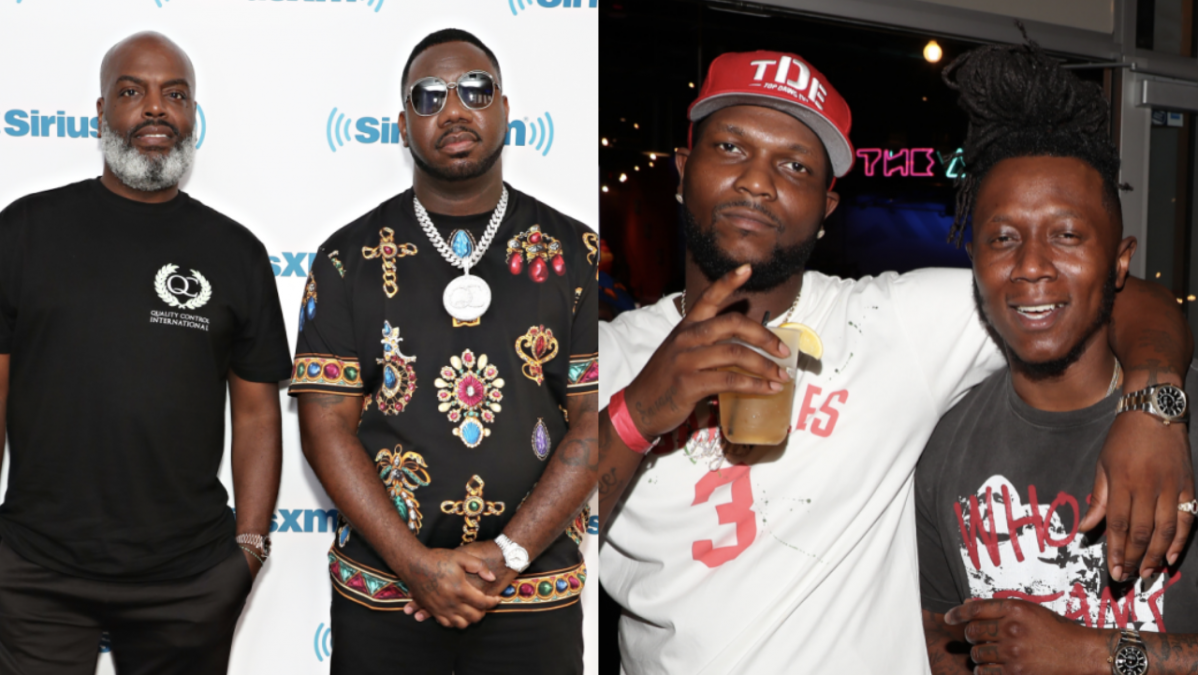 With platforms such as Clubhouse and Spotify Greenroom allowing artists to connect with their fans in virtual open forums, there’s another app in the pipeline looking to take up the market share. Riff is being bolstered by investments from a trio of label titans in Quality Control, Top Dawg Entertainment and distribution company EMPIRE.

“Riff created an entirely new category — culture media,” he said. “It combines the best of everything we do on social media. It was a no-brainer investment for QC.”

QC is riding high with the launch of their sports agency and the addition of New Orleans Saints superstar running back Alvin Kamara, who joins a roster that already hosts the Migos, Lil Yachty, City Girls and more.

Riff specializes in voice chat along with a video feature to create rooms that essentially combine Instagram Live sessions with a Zoom call and Clubhouse room for one big party.

“Tech innovation and music go hand in hand and Riff is leading the new wave for apps,” said TDE CEO Anthony “Top Dawg” Tiffith. “I’ve always been about reaching for the next level challenge, so I’m excited for TDE to invest in this breakthrough.” 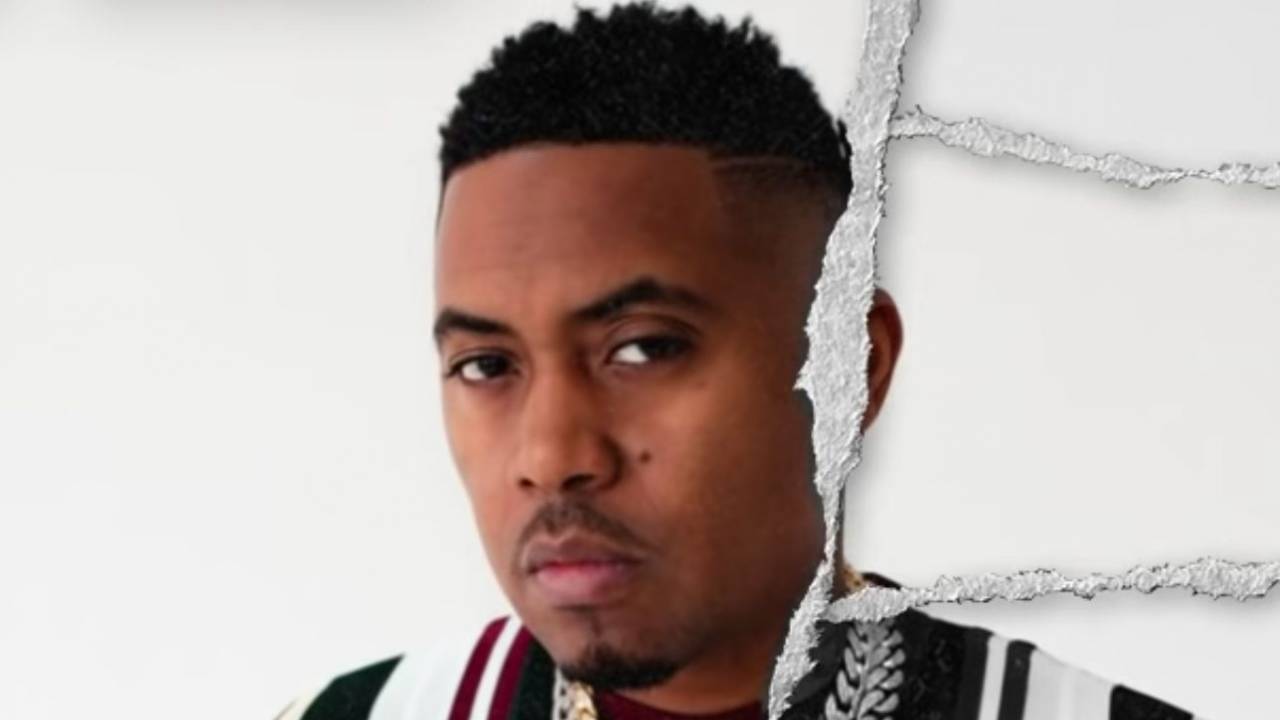 TDE is searching for its next chapter with Kendrick Lamar set departure the label following the release of his next album. Top Dawg Entertainment recently inked rapper Ray Vaughn to a deal, making the Long Beach native the newest TDE signee.