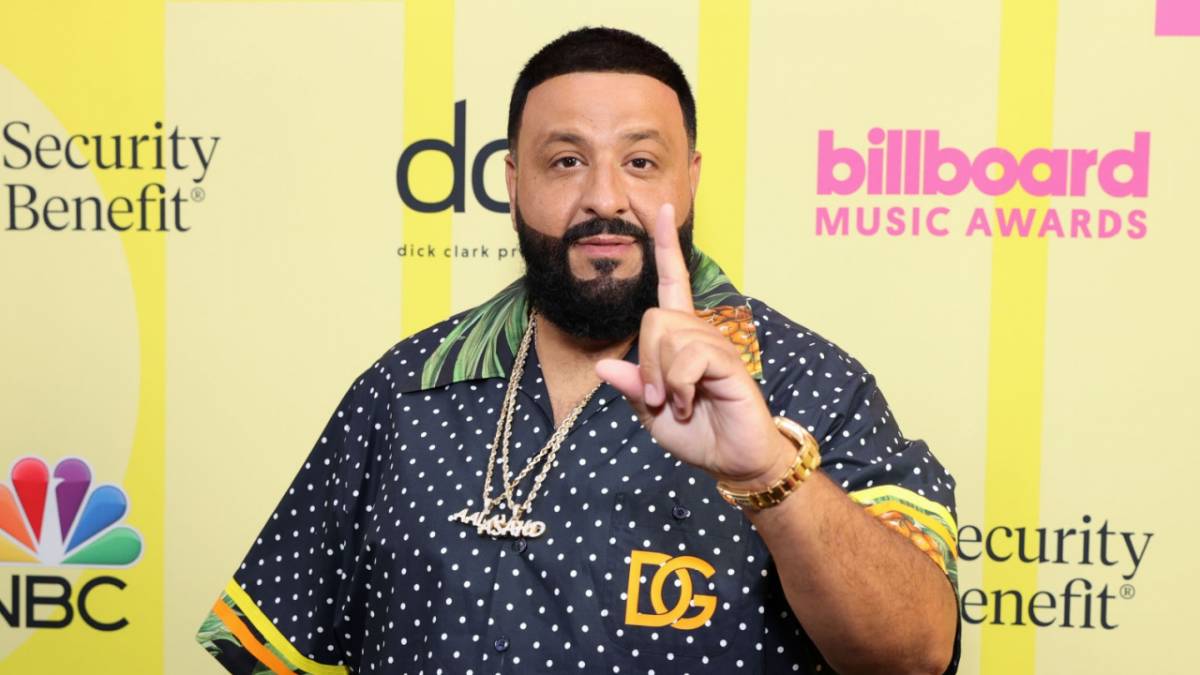 DJ Khaled Reveals Pick For Song Of The Summer - & No, It Isn't A Drake Or Kanye Record

Miami, FL – DJ Khaled has never been afraid to blow his own trumpet. From once declaring “All I Do Is Win” to literally naming his record label We The Best, the word “modest” doesn’t appear to belong in Khaled Khaled’s dictionary.

In news that should surprise absolutely nobody, he picked a record of his own.

“RAP SONG OF THE SUMMER AND YEAR!,” he wrote in an Instagram video of him blaring out his “Every Chance I Get” collaboration with Lil Baby and Lil Durk from the back of his Maybach Landaulet. “#EVERYCHANCEIGET OFF THE #1 ALBUM #KHALEDKHALED. I’m one of the greatest to ever do it notice how I said one of , because I have to much respect for the greats that came be before me ! @wethebestmusic !”

Taken from his latest album Khaled Khaled, “Every Chance I Get” reached platinum status in August while hitting No. 1 at urban radio. The Tay Keith-produced song peaked at No. 20 on the Billboard Hot 100, making it the highest-charting hit from Khaled’s 12th studio album. 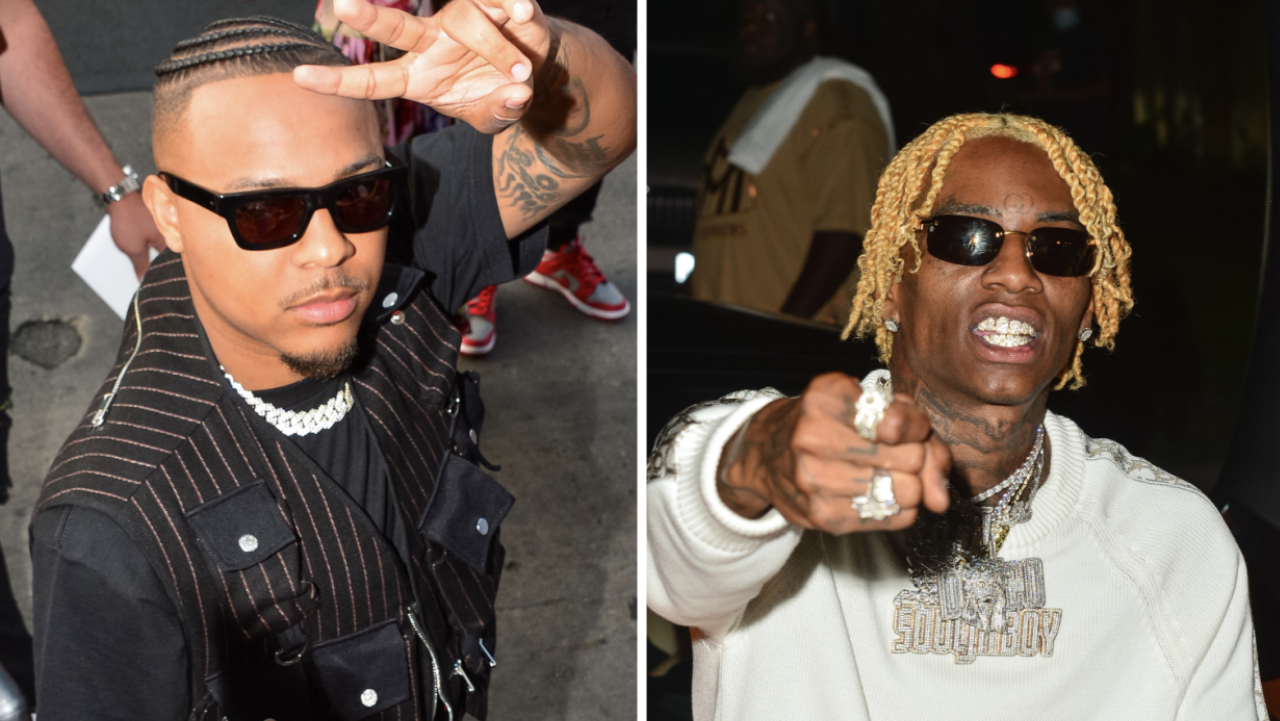 DJ Khaled double downed on his claim by declaring “Every Chance I Get” the song of the summer in another video posted to his Snapchat over the weekend, which saw him blasting the track while cruising around the Miami waters on a jet ski.

As rap fans will likely never forget, it was Khaled’s hilarious jet ski escapade, in which he livestreamed himself while lost as sea, that turned him into a social media sensation back in 2015.

This time around, however, some fans are suggesting it isn’t his sense of direction DJ Khaled has lost while riding a jet ski.

“We all know its ‘Essence‘ Wizkid and Tems,” one fan argued for song of the summer, while another weighed in, “Nah. I heard ‘Essence’ and ‘Gyalis’ more tbh,” referencing Capella Grey’s “Back That Azz Up”-sampling hit, which Hot 97’s Ebro Darden crowned song of the summer in August.

DJ Khaled isn’t alone in aiming for song of the summer; Migos (“Straightenin'”), Belly (“Better Believe”) and Bas (“The Jackie”) have also staked their claim for the coveted title this year. Song of the summer, however, is one debate that’s settled by fan consensus alone.

Revisit DJ Khaled, Lil Baby and Lil Durk’s “Every Chance I Get” below.