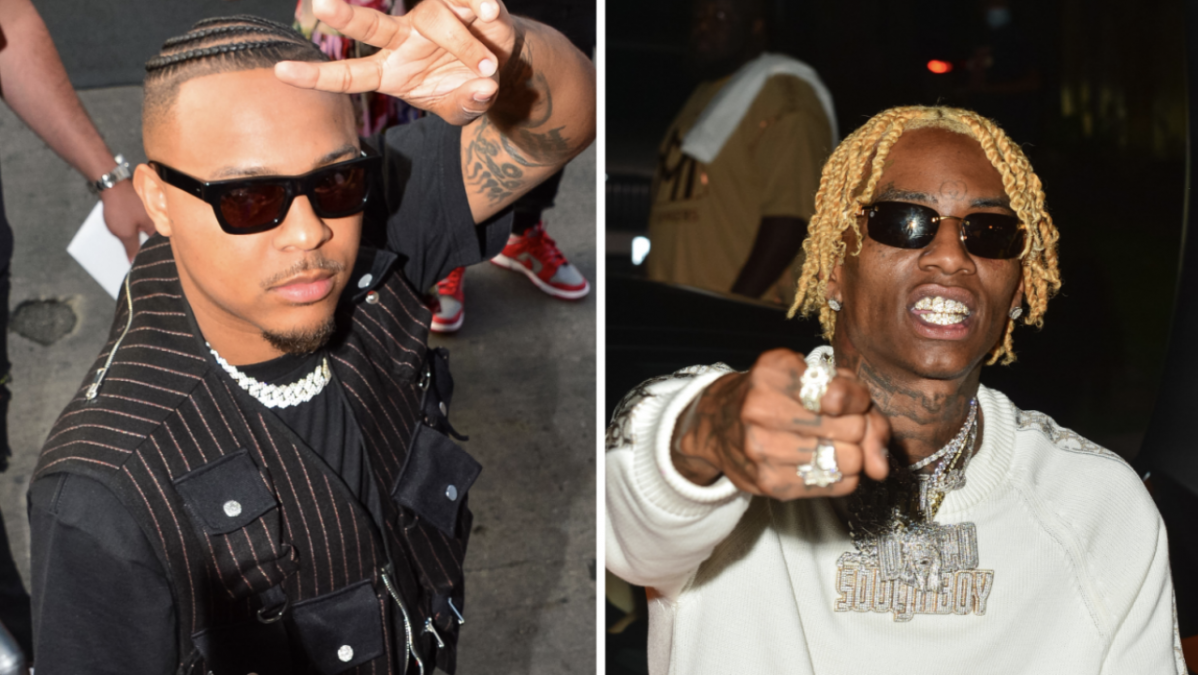 On the heels of their entertaining Verzuz matchup, Bow Wow and Soulja Boy have joined forces to keep their momentum going the rest of summer with another collaboration “Bow Wow Vs. Soulja Boy.” The track originally landed on Soulja Boy’s Big Draco album but the accompanying visual arrived on Friday (August 13).

The Like Mike star and Big Soulja throw a lavish house party in a mansion somewhere in the Hollywood Hills. They invite a squad of women in bikinis for a pool party while Bow Wow makes it rain dollar bills in the hallway.

“Take off from L.A. to Atlanta, in Atlanta you know that I brought me a pack back/N-ggas is claimin’ my road, man, I had Kim K when Soulja dropped ‘Crank That’/It’s 2020, well me and Draco we’re back, we ain’t takin’ no losses,” Bow Wow raps.

Soulja Boy and Bow Wow faced off for a memorable Verzuz battle on June 26 in Los Angeles. While Soulja Boy contested Billboard‘s scorecard giving Bow Wow the victory, the Columbus, Ohio, native is ready for round two whenever Draco wants to give him another run.

“Verzuz been over,” Bow Wow wrote. “I dont know what they putting in that lemonade of yours but it got you a tad bit delusional. Love you little brother lets just get ready for tour.”

He continued, “Bro its ok to lose to your big bro. Thats whats suppose to happen. We can run it back if you want.”

Bow Wow and Soulja Boy are both part of The Millennium Tour 2021 alongside Ashanti, Omarion, Lloyd and more. The tour kicks off in Los Angeles on October 1.