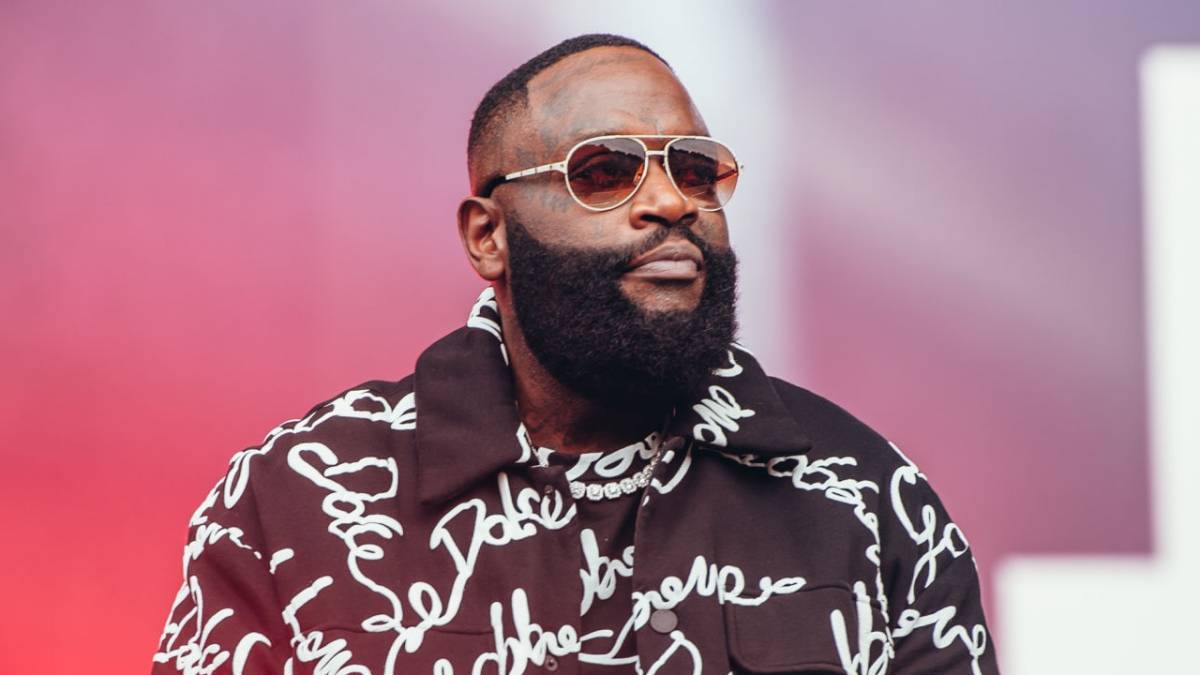 Rick Ross is set to make his return with his new album Richer Than I’ve Ever Been later this year — and it’ll feature at least one collaboration with a soul music legend.

“Somebody that I did get to collaborate with on Richer Than I’ve Ever Been that I’ve been waiting a long time to do so, Ronald Isley, you know what I’m saying?” he said.

Rick Ross upped the excitement for his long-awaited collaboration by painting a picture of what the song sounds like — and rest assured, Mr. Biggs’ cameo isn’t restricted to just hook duties.

Rozay hinted that his collaboration with Ron Isley could be a feature of Richer Than I’ve Ever Been as he looks to expand his repertoire on his eleventh album, which he recently described as “the best album I’ve ever done.”

“It’s them type of records that I wanted to really have on the album and have something different,” Ross explained. “Everybody know I done collaborated with, from JAY-Z, Kanye, Drizzy Drake, Wayne — everybody you almost can imagine that’s dons in the game — Nas.

“I wanted to actually do something new as well. This my 11th album and, you know, the Rozay fans deserve it.” 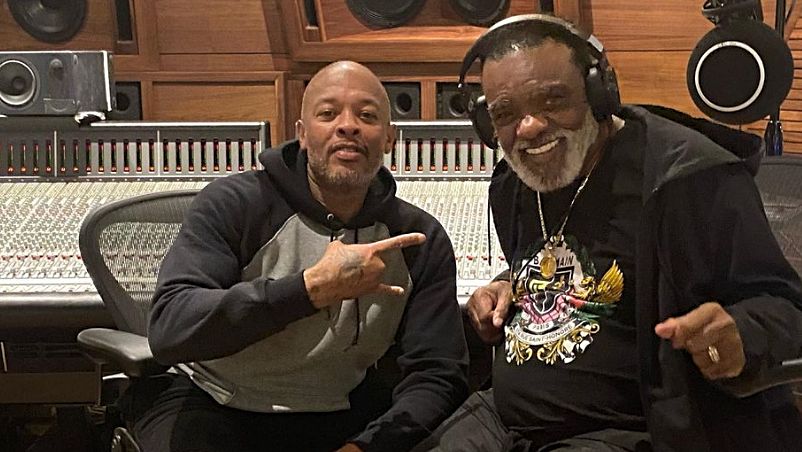 Best known as the lead singer and founding member of The Isley Brothers, Ron Isley has lent his distinct voice to Nas’ “Project Windows,” Kendrick Lamar’s “How Much a Dollar Cost” and Warren G’s “Smokin’ Me Out,” among other Hip Hop records. Mr. Biggs has also kicked it with Dr. Dre and Drake in recent months.

Details surrounding Richer Than I’ve Ever Been remain scarce, but Rick Ross recently confirmed the album will arrive before the year’s out. It’ll serve as the follow-up to 2019’s Port of Miami 2.