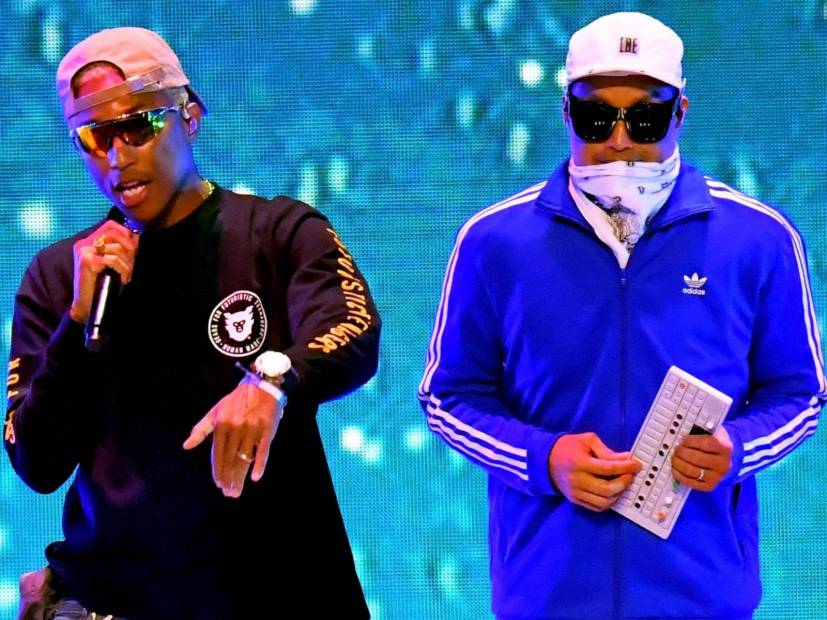 The Neptunes, Mariah Carey & The Isley Brothers To Be Inducted Into Songwriters Hall Of Fame

The Neptunes will officially be inducted into the Songwriters Hall of Fame this year. The 2020 inductees were announced Thursday morning (January 16) on CBS This Morning.

Hugo recently noted The Neptunes were back in effect and working with artists such as JAY-Z, Lil Nas X and Brandy. Over the years, they’ve penned hits for everyone from Nelly and Britney Spears to Justin Timberlake and Madonna.

[This article has been updated. The following was published by Adreon Patterson on November 8, 2019.]

Even though both duos have been relatively dormant in Hip Hop music in recent years, their contributions to Hip Hop could place them amongst the inductees for next year’s ceremony.

They're on and running!
Announcing the list of 2020 Songwriters Hall of Fame Nominees! #SHOF2020https://t.co/3qeJstyCr7 pic.twitter.com/dmAog3CKbD

Over the past few years, both groups have experienced a resurgence within Hip Hop and mainstream culture. The Neptunes released their latest N.E.R.D. album No One Really Ever Dies in 2017 while producing for the likes of The Carters, Ariana Grande and Nas.

The Neptunes recently saw the worldwide release of Kelis’s 2001 album Wanderland while being sampled by up-and-coming rapper Rubi Rose.

Outkast has performed sporadically over the years since releasing 2005’s Idlewild. The duo recently made headlines again when an Atlanta mural was created, paying homage to their legacy.