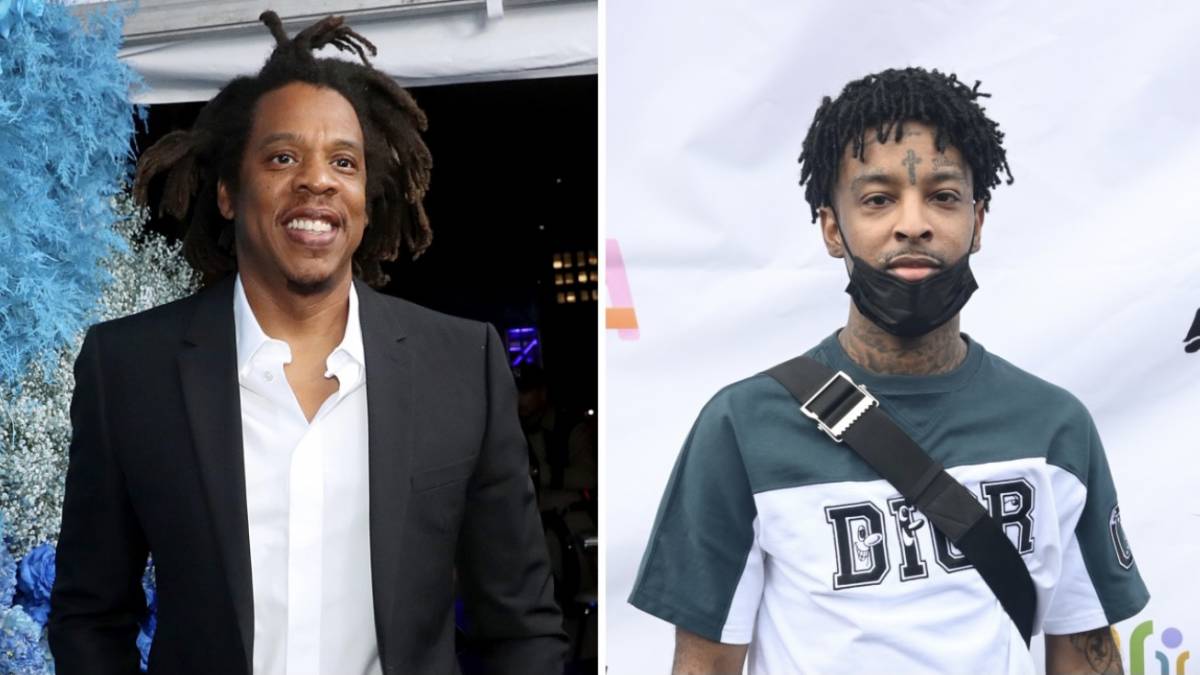 There’s a lot of commotion surrounding the ongoing debate regarding having dinner with JAY-Z or accepting $500,000. People on social media are divided between the two choices, but one rapper seems to know which he’s picking and more.

On Thursday (September 9), 21 Savage took to his Twitter to manifest a different type of interaction with JAY-Z. Instead of just looking for dinner with the Brooklyn rap legend, 21 is pushing for a collaboration with him.

A fan replied to the tweet by bringing up the dinner with JAY-Z or $500,000 debate and telling 21 Savage to take the money. The Savage Mode II rapper saw the reply and made sure to remind that fan there’s no choice for him in this debate.

“I’ll get both,” 21 Savage wrote confidently in his tweet. “I was blessed with the gift of gab.”

I’ll get both
I was blessed with the gift of gab https://t.co/TYGcC4xqZA

Being a conversationalist isn’t the only thing that 21 Savage is good at. All year he’s been showing how much better he’s gotten with his raps. He delivered stellar guest features on J. Cole, Drake and DJ Khaled‘s respective albums and unleashed a formidable EP, Spiral: From the Book of Saw Soundtrack, to accompany the Chris Rock-led film Spiral

2020 was an even better year that saw 21 Savage release Savage Mode II with Metro Boomin and win a Grammy with J. Cole for their single “A Lot.” Looking ahead, 21 is gearing up to hit the road with the Dreamville captain and Morray for The Off-Season Tour, which kicks off September 27 in Atlanta, Georgia. . 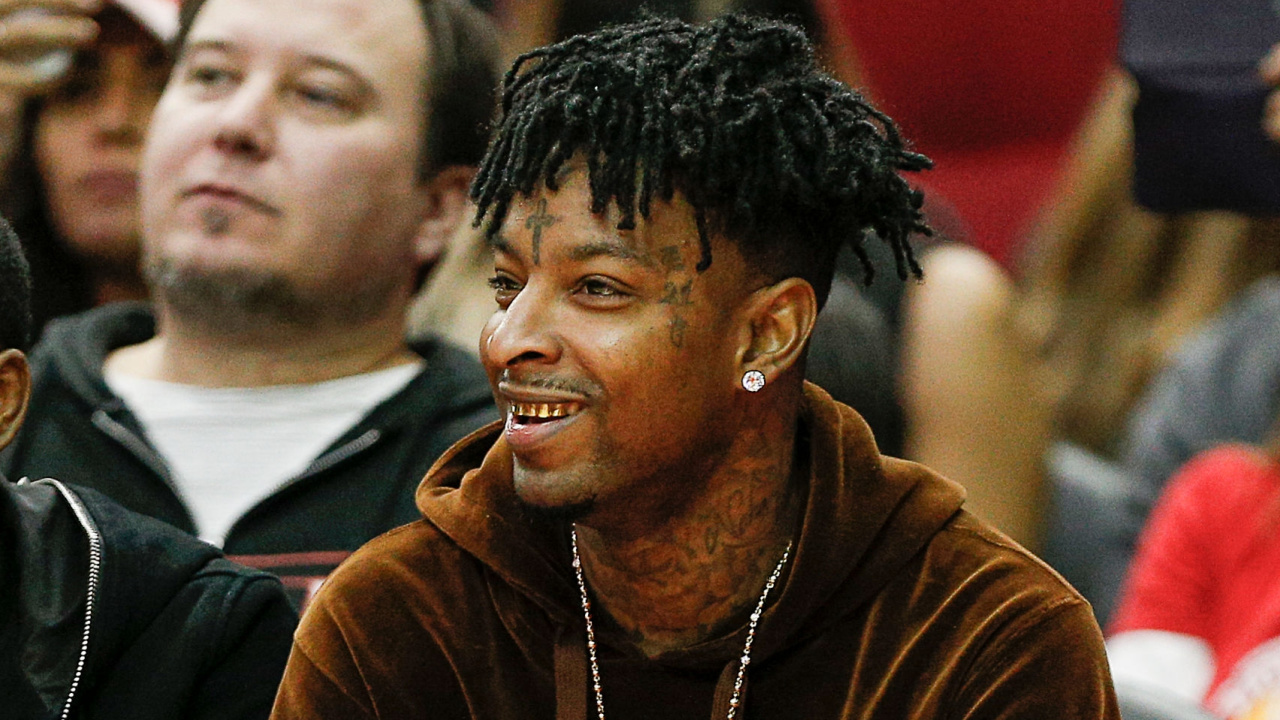 As for the debate, JAY-Z’s music streaming app TIDAL joined in on the fun on Thursday (September 9) and gave the final word on which option was better. JAY-Z is a natural-born hustler, and leaving money on the table is not an option for him or his tight circle.