Looks like Jigsaw from the Saw film series is making a comeback in Spiral: From The Book of Saw on Friday (May 14), and 21 Savage is a part of the movie rollout.

On Tuesday (May 11), 21 Savage took to Instagram to announce he will be dropping a new EP right in time for the film’s release. In the clip, the film franchise’s main character Jigsaw is sitting on a tricycle with a haunting instrumental playing in the background.

“#Spiral Ep Drop Friday I Don’t Think Y’all Ready I Ain’t None To Play Wit,” he wrote in the caption.

Fans got a preview of what the EP may sound like when the official theme song named after the movie dropped on April 30. “Spiral” has 21 flip the theme song to the Saw film franchise into an even more sinister tune filled with violence and murder, a fitting record for the horror film.

Spiral: From The Book of Saw will star Samuel L. Jackson, Chris Rock and more in a story that follows police attempting to solve a series of violent murders. Rock’s character gets trapped “at the center of the killer’s morbid game,” according to the official plot summary.

21 Savage’s last album, Savage Mode II, came in October 2020 and gave the rapper and long-time collaborator Metro Boomin their second No.1 album on the Billboard 200 chart. The album was also the start of a monstrous year for 21 that included teaming up with Louis Vuitton men’s wear artistic director Virgil Abloh to star in the luxury brand’s men’s summer capsule collection. 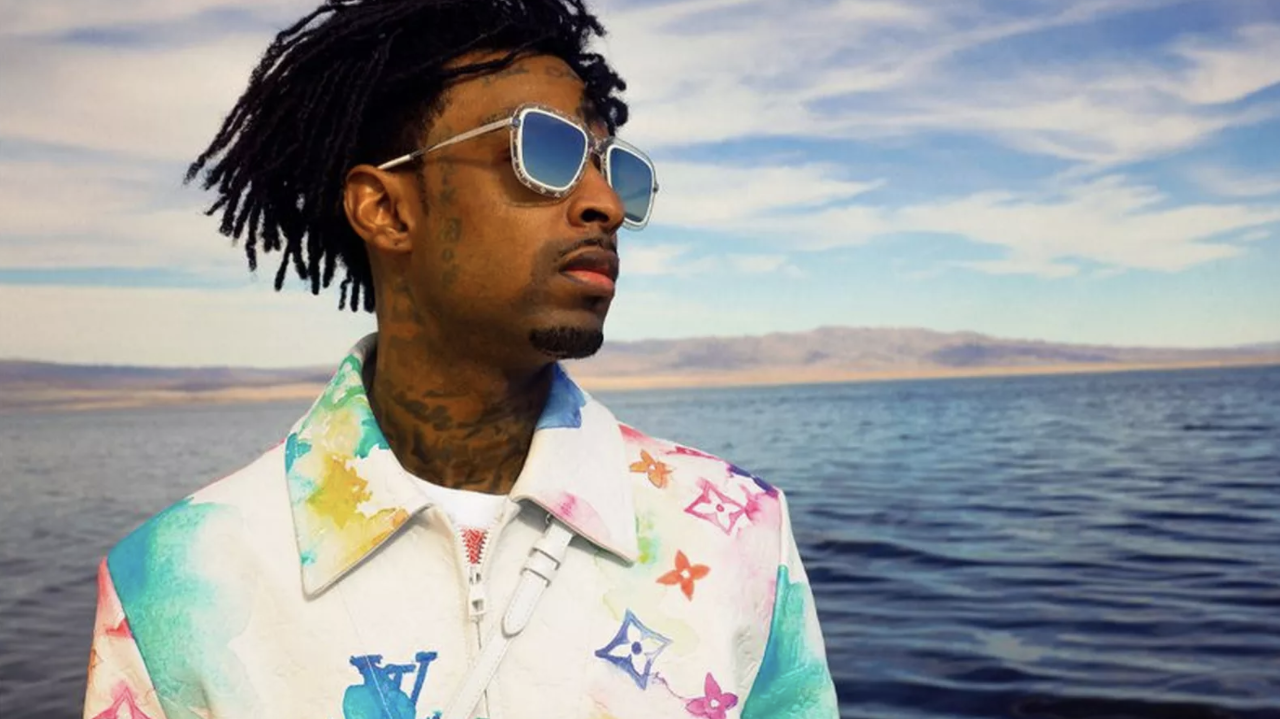 “Conveying a sense of the infinite — a recurrent theme in Virgil Abloh’s collections — this wardrobe is embodied and highlighted by the American rapper 21 Savage’s casual energy and is a reference to West Coast skaters and artists,” the French fashion house wrote in a press release. “Spring gives way to a colorful, lively season, galvanized by creative youth, lovers of freedom and comfort, driven by their sunny mood and the vital movement of the ocean.”