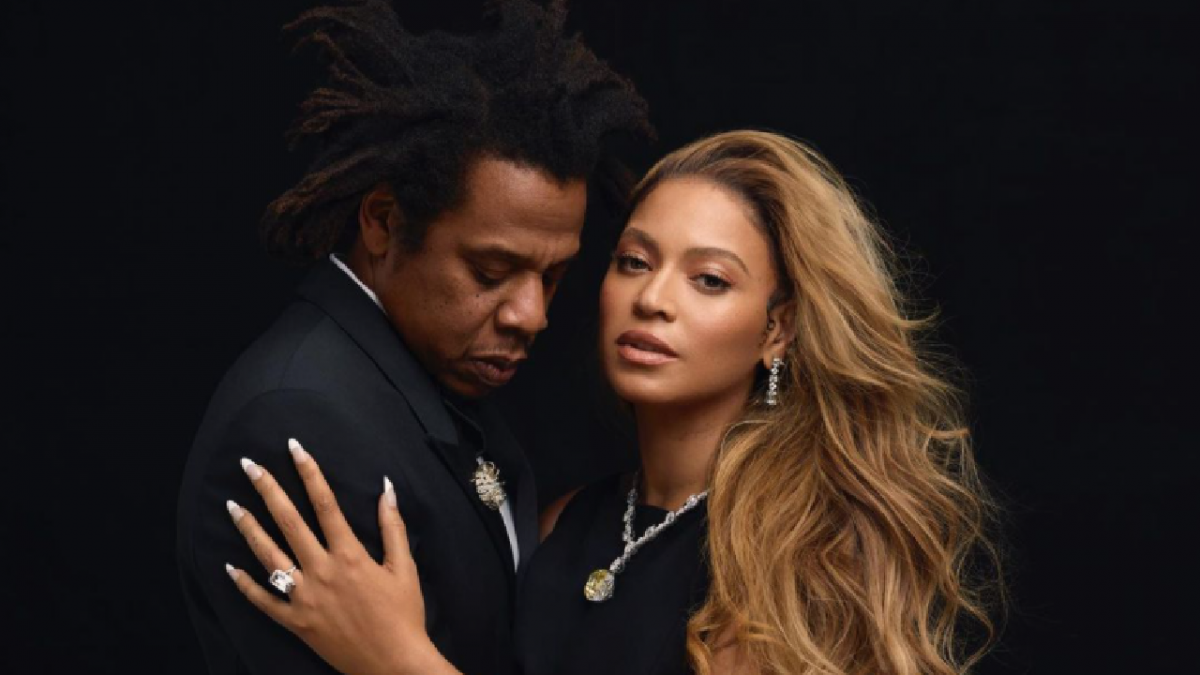 JAY-Z and Beyoncé have set up a new multi-million dollar scholarship aimed at helping young Black students pursue their artistic and creative ambitions.

Mr. and Mrs. Carter’s newly-announced About Love scholarship is pledging $2 million to provide funding for students in the arts and creative fields at a select group of Historically Black Colleges and Universities (HBCUs).

“This opportunity is timely as our students come from many different socioeconomic backgrounds,” said Dr. Jack Thomas, the President of Central State University, in a statement. “These funds will have a tremendous impact on who we recruit and our students’ success as they move on to graduate and professional schools and into their careers.”

Each school will be able to apply between Friday (September 10) and Sunday (September 26). “We encourage everyone who is eligible to apply,” read the caption in the BeyGOOD’s announcement post on Instagram. 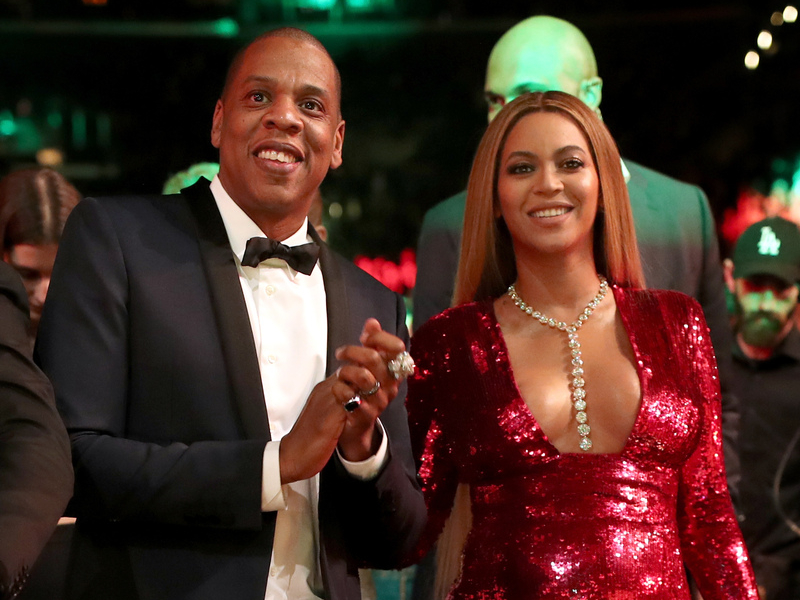 The announcement of the About Love scholarship will look to smooth over the controversy surrounding JAY-Z and Beyonce’s partnership with Tiffany & Co. The brand’s recent “About Love” ad campaign, which features the powerhouse couple, has been receiving backlash for its use of a never-before-seen Jean-Michel Basquiat painting.

Earlier this week, some of Basquait’s close friends and collaborators condemned the ad for using a staunch anti-capitalist’s artwork to sell jewelry. “I was horrified,” said Alexis Alder, one of the late artist’s contemporaries. “The commercialization and commodification of Jean and his art at this point — it’s really not what Jean was about.”

About Love isn’t the only scholarship fund JAY-Z and Beyoncé have set up. In 2018, Mr. and Mrs. Carter gave a once-homeless Seattle teen a $100,000 college scholarship during their On The Run II tour.