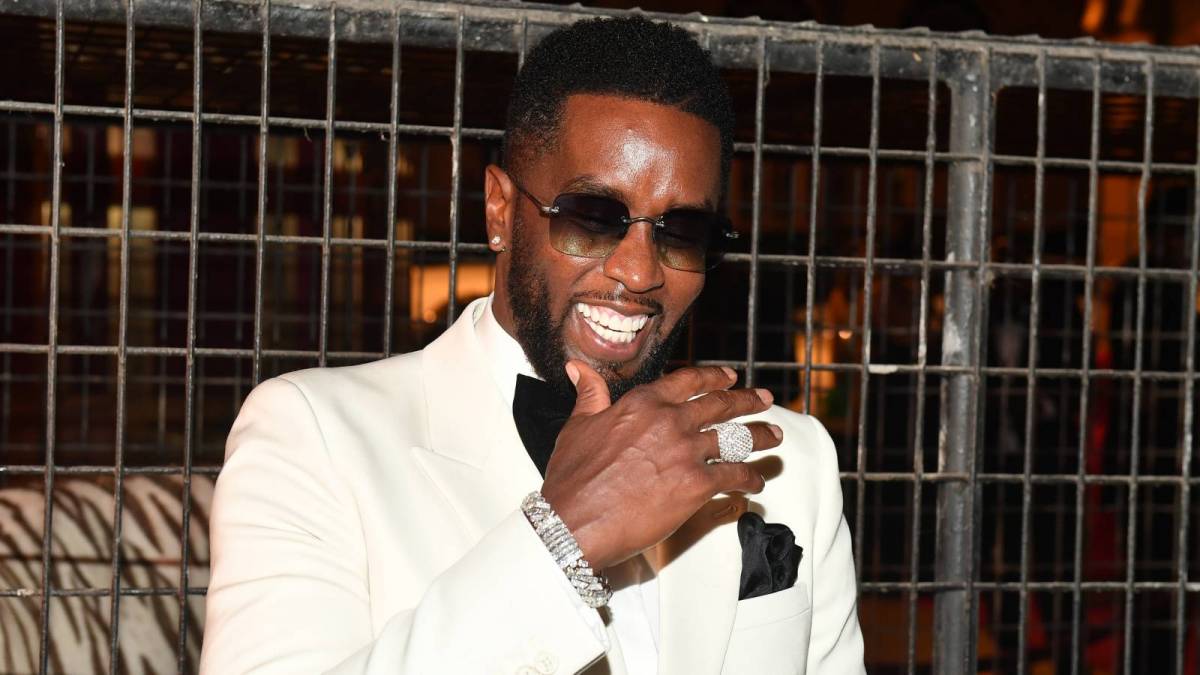 Diddy is apparently putting his Brother Love persona to the test. While on a trip to Italy to support his daughters in the D&G fashion show, the Bad Boy Records mogul was spotted locking lips with Joie Chavis, the mother of two of Future and Bow Wow’s children.

In exclusive photos obtained by The Shade Room, the couple is cozied up in Capri on a yacht, laughing, kissing and engaging in close conversation.

Chavis gave birth to Bow Wow’s daughter Shai in April 2011, and she owes a debt of gratitude to Diddy in a strange way. Speaking to The Shade Room earlier this year, Bow Wow admitted Diddy helped him learn how to be a dedicated family man.

“My children’s moms – they can call me for anything and I’ma get it done,” he said. “If they out of town, if they in Miami, they need something, they want to go to … No matter what it is. If it’s a function going on and they need to get in with they girls, I’ma set it up. Sections, done – bam, there it is. And we family. And I think that’s important. And I got that from Puff.

“He taught me a lot being around him, watching how he moves. I’m always asking him questions like, ‘How do you do it? How? How?’ It’s a blessing. And it works well when it’s like that. It’s a family thing. I love them both and I’m just happy that I got two good ones on my side. I’m done after this. No more for Bow.”

As for Future, Chavis delivered their son Hendrix in December 2018. Future, of course, has a notorious reputation for fathering numerous children. At last count, he has eight kids with eight different women.

Diddy, on the other hand, has six biological children and one stepson. He dated late model Kim Porter off and on from the early ’90s until 2007 and shared four children with her. Porter died suddenly from pneumonia in 2018. 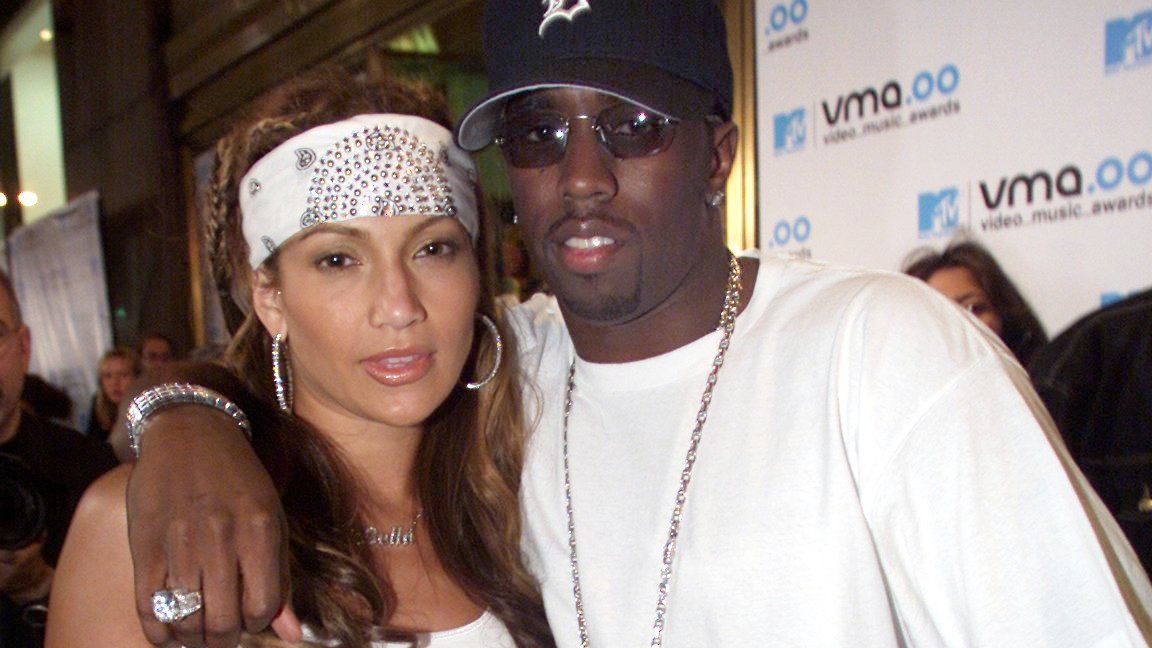 In the wake of Porter’s death, Diddy admitted not marrying her when he had the chance was among his biggest regrets. During Porter’s private funeral in her hometown of Columbus, Georgia, Diddy said, “God broke the mold when he made Kim. There was truly no other woman like her.”

Diddy has been linked to Yung Miami in recent months, but it was unclear if they were actually dating. Par for the course, Diddy’s latest rendezvous has Twitter blowing up.

Nobody :
Diddy future and bow wow passing around the same 10 women in LA pic.twitter.com/IdPKIAR68l

(Diddy is clearly going thru a mid life crisis, sis could lock something down real quick if she smart) pic.twitter.com/GGPvRHE8za

Diddy be spending more money on the girls than on his artists. Go Joie ! pic.twitter.com/a9vteqQRLt

Yung Miami when she sees Diddy hooking up with Joie Chavis on his yacht pic.twitter.com/bGtja2Yyjj

What happened to Caresha? Why is everyone dating the same 3 people? How many business days will this last? Joie is securing her bags & Diddy just wants to find any young currently poppin thang to occupy his time until he’s onto the next. pic.twitter.com/HQRBI4yrat

Diddy at the teen choice awards looking for his next girlfriend pic.twitter.com/qY6uJjR1tO

these girls be tricking Diddy out.. GO JOIE CHAVIS pic.twitter.com/UGuHgiFtNc

Y'all think all these celebrity relationships like Diddy are cute, and I'm just thinking about all the STDs that are in the industry pic.twitter.com/7dvrn9pRYv

Women lining up to date Diddy back to back after they called him trash for never marrying Cassie pic.twitter.com/keQqdrHtc7

DIDDY AND JOIE?! What a fucking plot twist! pic.twitter.com/jgHDUfldhm

JOIE & DIDDY?! I thought Caresha and Diddy were a thing? Diddy’s getting turnt out like a trick ?? pic.twitter.com/h98nphZOX7