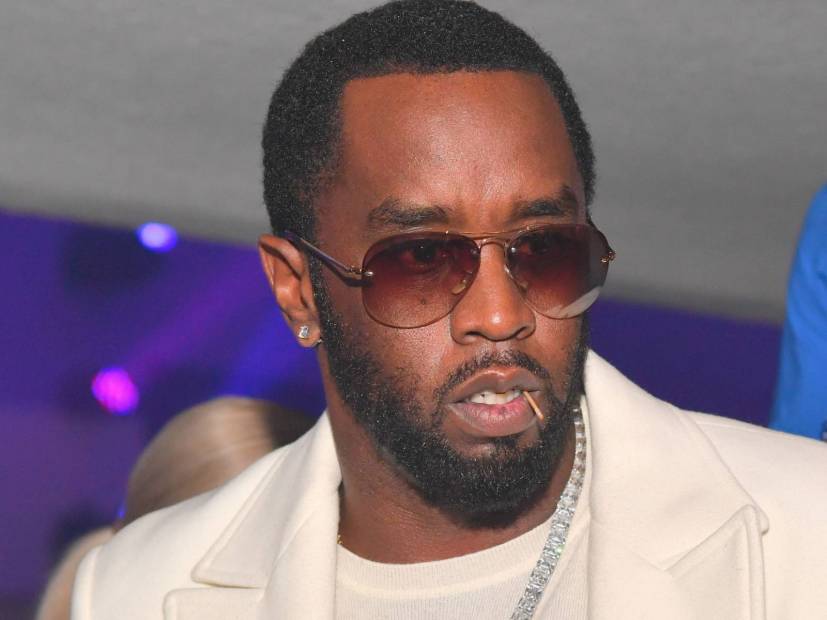 Diddy Admits Not Marrying Kim Porter Was A Huge Mistake

Instagram – Diddy suffered a profound loss when his ex-girlfriend and mother of his children Kim Porter died unexpectedly last November.

On Monday (March 4), the Hip Hop mogul shared a throwback photo of Porter holding Diddy in her arms. In the caption, he wrote a simple “SMH” coupled with a heartbreak emoji.

When a fan expressed confusion over the fact Diddy didn’t marry her when she was alive, he replied, “I know. Played myself. smh.”

The couple dated on and off for 13 years, but their relationship ultimately came to an end in 2007. Most recently, Diddy had been romantically linked to Cassie, but they also split.

Porter went into cardiac arrest at her Los Angeles home on November 15 after battling pneumonia. Last month, the coroner confirmed Porter had succumbed to lobar pneumonia, an inflammation of an entire lobe of the lungs.

During Porter’s private funeral in her hometown of Columbus, Georgia, Diddy said, “God broke the mold when he made Kim. There was truly no other woman like her.”

In a joint statement, Diddy and Porter’s families added, “Although her time here on earth was far too short, she lived a life full of purpose and meaning. She was a loving mother and devoted friend. She was the epitome of kindness and grace. There wasn’t a person she met [whose] soul she did not touch. Kim was the type of woman who changed lives for the better.”

The flower car has arrived at the funeral home for Kim Porter. She's being laid to rest in her hometown of Columbus, Georgia today. #kimporter #diddy (📸@themariaboynton)