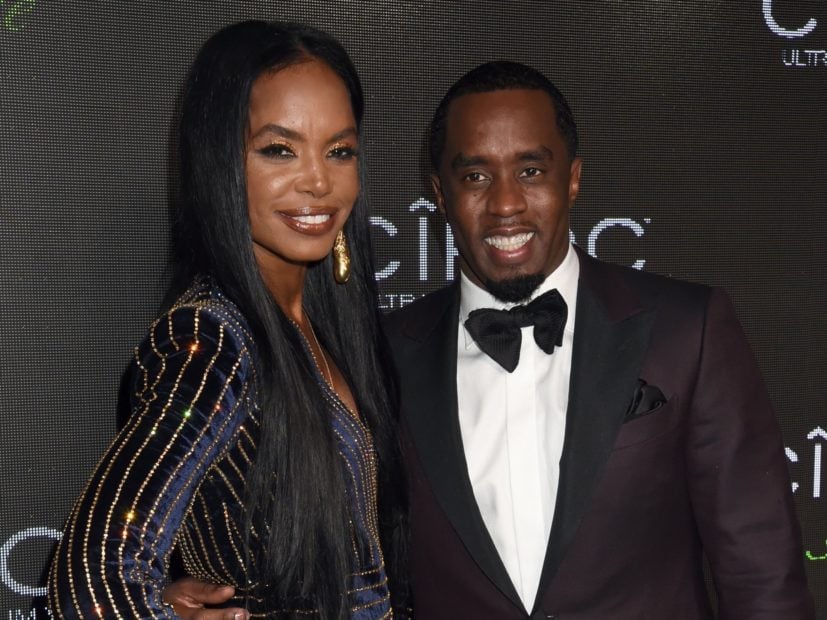 Kim Porter's Cause Of Death Revealed

Toluca Lake, CA – Kim Porter’s cause of death has been revealed. As initially suspected, Diddy’s ex and mother of his children passed away from a form of pneumonia. According to TMZ, the L.A. County Coroner’s office released the cause of death as lobar pneumonia, an inflammation of an entire lobe of the lungs.

The day before she died, Porter reportedly got a massage from her goddaughter and watched a movie with some of her family members at her Toluca Lake home before going to bed around 11:30 p.m. local time. Her goddaughter saw her at 8:30 a.m. the following morning but thought Porter was still asleep, so she headed out.

Around 11:30 a.m., her housemates found Porter unresponsive and called 911. First responders discovered water bottles, Pedialyte and sports drinks on her nightstand as well as a Z-Pack, a bowl of tomato soup and some Tylenol.

The toxicology report notes there were no narcotic drugs or alcohol in her system.

[This article has been updated. The original version was published on November 15, 2018 and can be found below.]

Model/actress Kim Porter — Diddy’s ex-girlfriend and mother of his children — has reportedly passed away. According to TMZ, Porter was found dead at her Los Angeles area home on Thursday (November 15).

Audio reveals a patient was in cardiac arrest when first responders were dispatched to the scene.

Sources close to Porter said she’d been sick with pneumonia for “several weeks,” but the cause of death hasn’t been determined.

Porter has three children with Diddy —12-year-old  twin girls Jessie James and D’Lila and 20-year-old son Christian Combs (also known as rapper King Combs). She also has a son from her previous relationship with Al B. Sure named Quincy Brown (or simply Quincy) who is an actor on Star.

The couple dated off and on for 13 years and broke up for the last time in 2007. Diddy had been romantically linked to Cassie but they recently broke up.

“Sadly, I can confirm the passing of Kim Porter,” she said. “I ask that you give the families privacy at this time.”