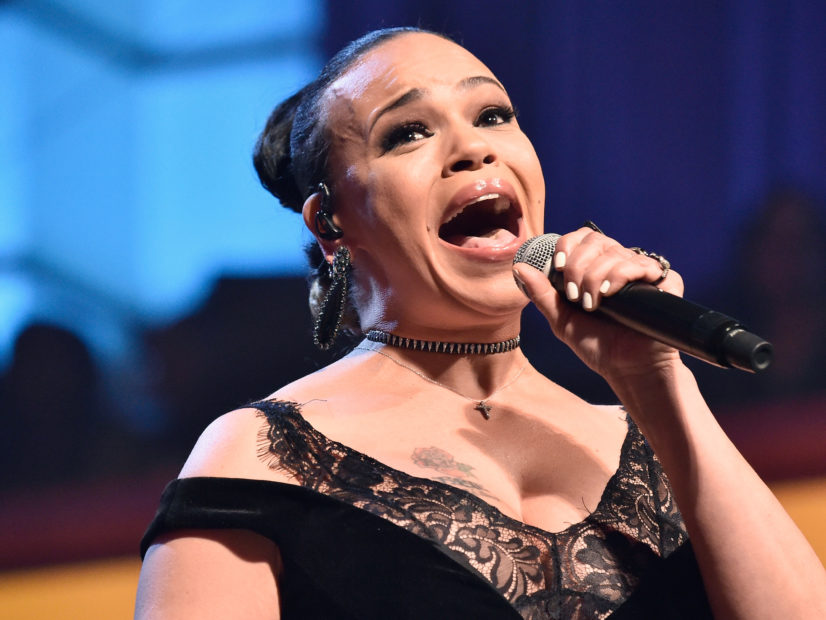 Columbus, GA – This Saturday in Columbus, Georgia, a service is set to be held for the late Kim Porter, who passed away unexpectedly on November 15, after weeks of battling what she believed was the flu. It’s expected that 1,200 people will attend the service at the Cascade Hills megachurch to say their final goodbyes.

Among the attendees — which will include Mary J Blige — is friend Faith Evans, who according to a TMZ report is going to perform during the service. Diddy was said to be instrumental in helping her cope with the loss of her husband Notorious B.I.G. following his 1997 murder and this is simply her way of returning that love.

Diddy, with whom she shared four children, is also set to give a eulogy. As well, Kim’s casket will arrive at the funeral in a horse-drawn carriage, as per Diddy — because he knew how much Kim adored horses.

According to a statement from a spokesperson for the Los Angeles County Medical Examiner-Coroner’s office on Monday, November 19, Kim’s cause of death is being deferred pending additional tests.