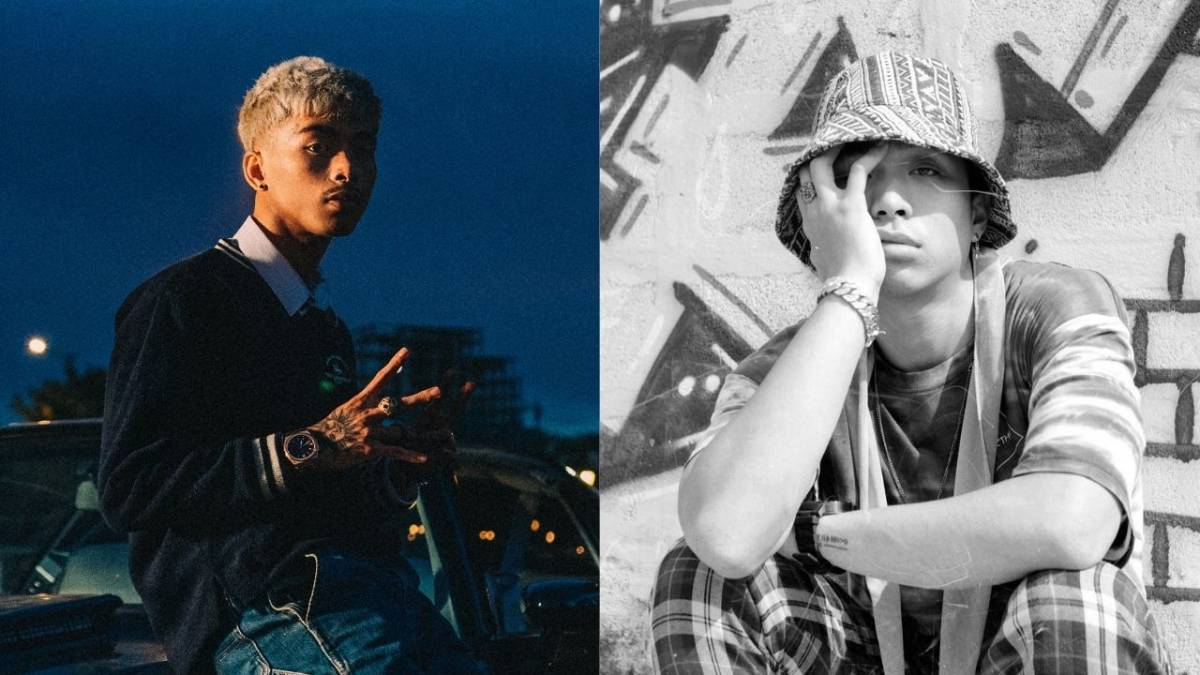 VannDa And Réjizz To Perform At ASEAN Music Showcase Festival 2021

VannDa and Réjizz are set to perform this weekend at ASEAN Music Showcase Festival 2021 (AMS).

The festival kicks off tonight with week-long panel discussions delving into the following topics touring around Southeast Asia (September 6); identifying and differentiating consumer versus showcase festivals (September 7); dissecting case studies of successful ASEAN artists (September 8); the roles of independent and major music labels in today’s musical landscape (September 9); and a candid talk from AMS organizers themselves (September 10). The discussions will be streamed live via AMS’s Facebook page.

As a showcase festival untethered to conventional methods of traditional or consumer music festivals, it’s vital for AMS to match the right artists with the right kind of talent buyers. “Seeing it through my own experience, music conference and showcase festival delegates who are most active are the ones who energetically jump from venue to venue hoping to see as many bands as possible. So, for AMS we also try to select artists who have that same secret sauce but do not have to belong in the same genres,” shares co-organizer Piyapong ‘Py’ Muenprasertdee.

AMS is brought to you by Fungjai, NYLON Thailand, and Bangkok Music City from Thailand; The Rest Is Noise PHfrom the Philippines; Steady State Records from Singapore; SRM from Indonesia; City Roars Festival from Malaysia; Baramey Production from Cambodia; and Monsoon Music Festival and Swan Zoo from Vietnam.

Learn more about the festival here.

While you’re here, check out our The Glow Up episode on VannDa: