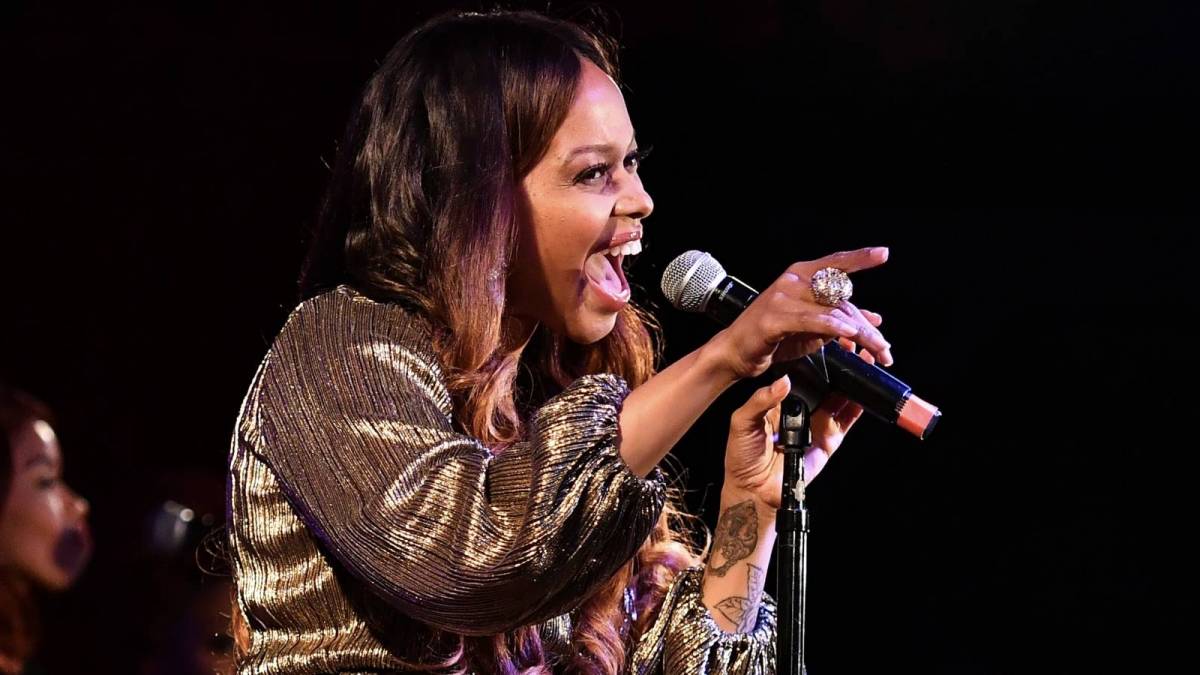 People are more or less accepting of Kanye West following the release of his tenth studio album Donda. The album is breaking records and has put Kanye in a better light after waves of people turned their back on him during his contentious MAGA era.

The idea of cancel culture is the topic of discussion again, thanks to Donda, and R&B and soul singer Chrisette Michele is asking fans if the rules apply to everyone. Michele took to her Instagram on Tuesday (September 1) to address a tweet that called for people to “uncancel” the singer in the wake of Kanye’s praise.

“I always wonder how to respond to this question,” Michele wrote in her Instagram caption. “It’s actually the reason I don’t do interviews anymore. Being compared to Kanye & Travis for the last 5 years. Watching them soar into the highest realms of stardom. Waiting on Gods hand to show me exactly what my story will look like. I’ve made a choice to stay full of gratitude and master peace, but today, this post has inspired me to allow the energy of comparison to enter my feed.”

Michele reiterated that the comments don’t bother her but force her to reflect on similar incidents caused by her peers in the industry. Chrisette Michele performed at Donald Trump’s presidential inauguration in 2017 with gospel singer Travis Greene and pissed off several of her fans in the process. The performance led fans and social media to cancel her, much like what briefly happened to Kanye West and Travis Scott.

Despite fans and peers telling him to turn down the offer, Travis Scott performed at the Super Bowl LIII Halftime Show in 2019. At the time, the NFL was struggling with racial inequality within the league and Colin Kaepernick’s protests against police brutality. Scott bounced back from that controversial performance and recently became the most influential person in youth culture.

“Kanye endorsed him, Travis [Greene] sang with me, and… time unfolded,” Michele continued in her caption. “What do YOU think history has proven in this tale? What did you think 5 years ago? What do you think today?” 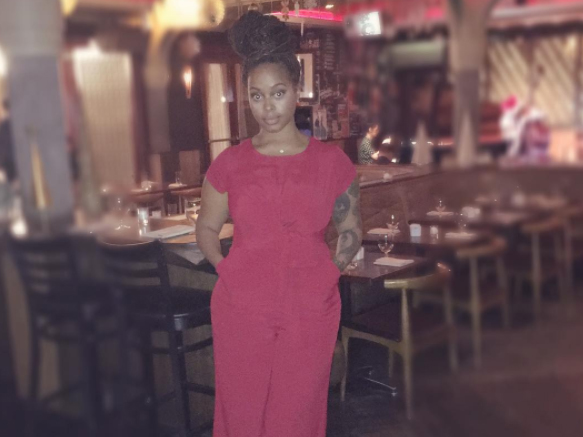 Despite suffering immensely following her performance at the inauguration, Michele’s fans are still riding out for her. Many have called for her to release new music despite taking a hiatus.