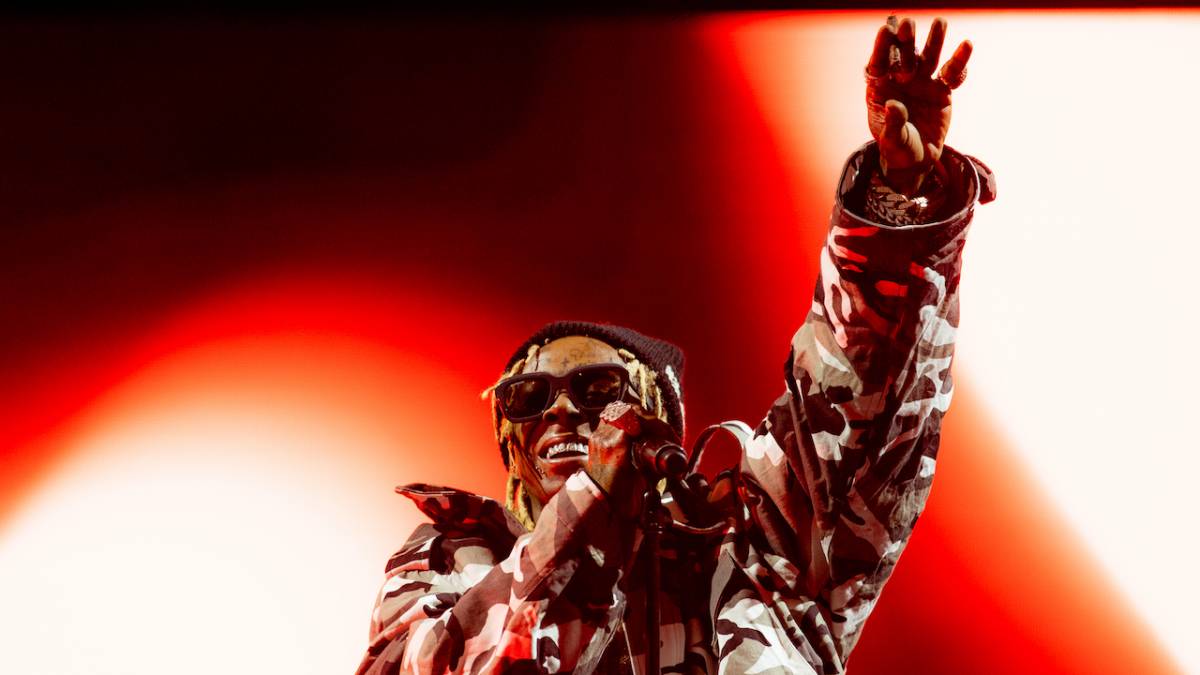 Lil Wayne usually lives in his own world. However, the New Orleans legend and Young Money frontman brought his UPROAR Festival to Los Angeles on August 13 and in a profile for the Los Angeles Times, Weezy decided to open up about a number of topics, including his love for Florida rapper LPB Poody and 1017 artist Pooh Shiesty as the next generation of rappers stretching the genre.

“Music lacks some creativity,” he told the outlet. “But I like the real calm, cool flow of Pooh Shiesty. It gives me an old Fabolous vibe. LPB Poody, I did the remix for a song called “Batman.” One of the lines whacked me in the face and I said, “OK, you got bars, you’ll probably be around for a minute.” And Polo G, I think he’s real genuine.”

Weezy continued his impressive streak of guest features in 2021 with an appearance on LPB Poody’s “Batman” alongside Moneybagg Yo. The post-hyphy hit single first landed in 2020 but with the added features, its poised to be an end-of-summer heater for the Florida rapper’s growing fan base. 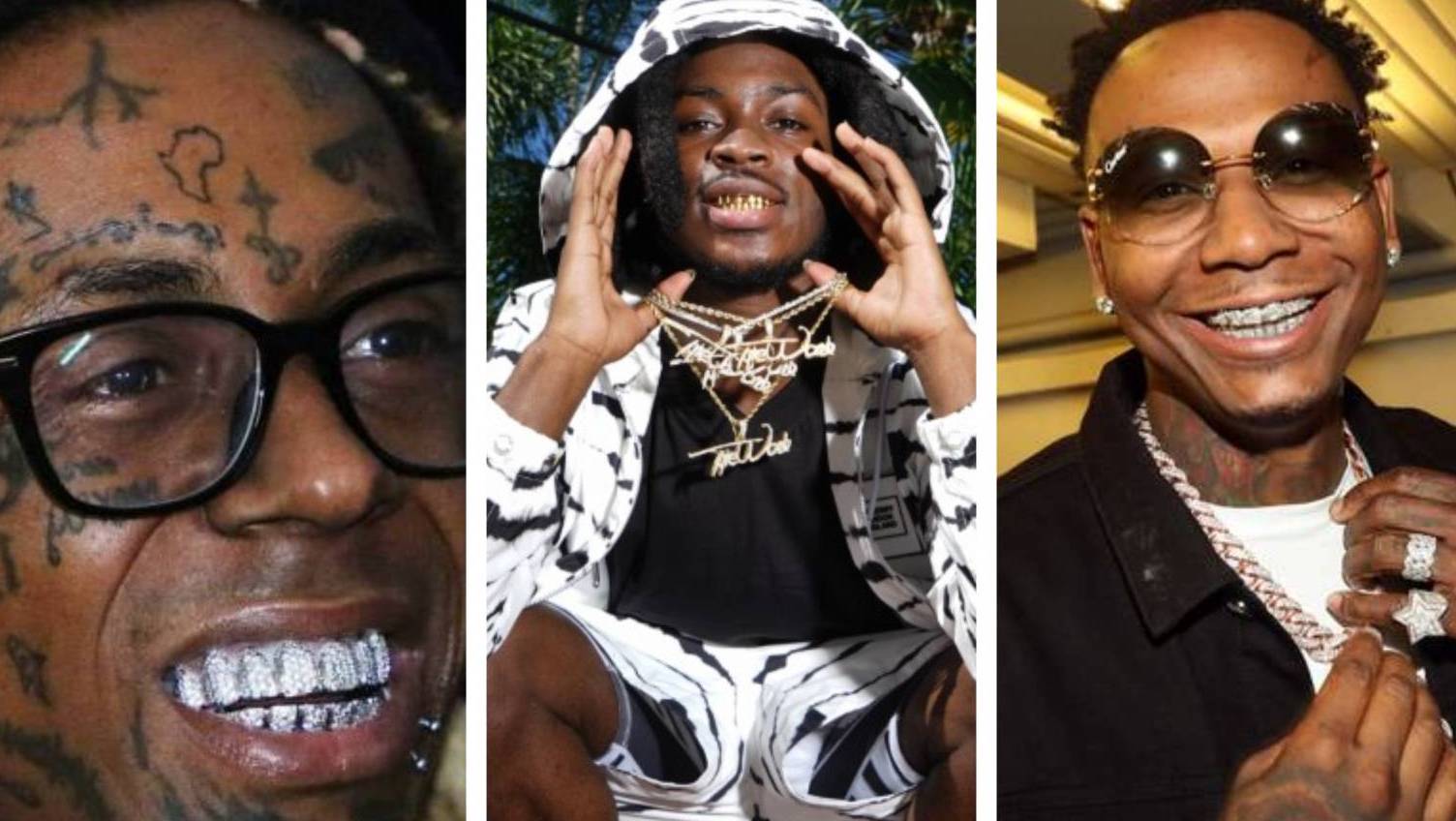 Elsewhere in the profile with the Los Angeles Times, Wayne gave his thoughts on the recent controversies surrounding DaBaby, what he felt Hip Hop should do in the wake of losing DMX and Biz Markie and of course, whether he received backlash from his meeting with former President Donald Trump.