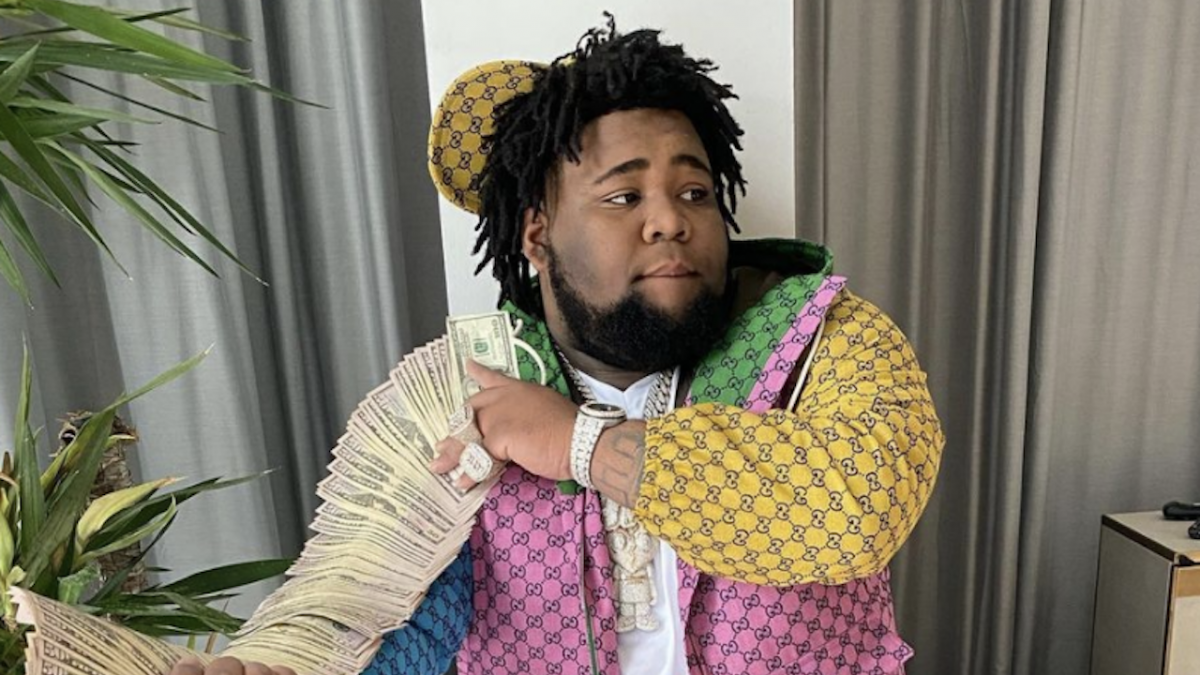 Hip Hop has always found room for a heavy-set rapper who could sing. Texas, for example, had Big Moe and the late Mo3. New York had “The Overweight Lover” Heavy D. Florida artist Rod Wave knows he’s got a solid spot in the game thanks to albums such as SoulFly, but on “Get Ready,” a track from the deluxe edition of SoulFly with Kodak Black, Rod makes it known there’s no making another version of him.

“Labels used to look past me, now they trying to remake me,” he sings on the song’s first verse. “Grab a fat nigga out the trenches and replace me/Tryna duplicate me, can’t be.”

The diss has some fans believing Rod’s shots aren’t only a shot at the industry at large but specifically towards North Carolina crooner and 2021 HipHopDX Rising Star Morray. After signing to Interscope Records, Morray released his Street Sermons project containing the single “Trenches” and its recently released remix featuring Polo G. 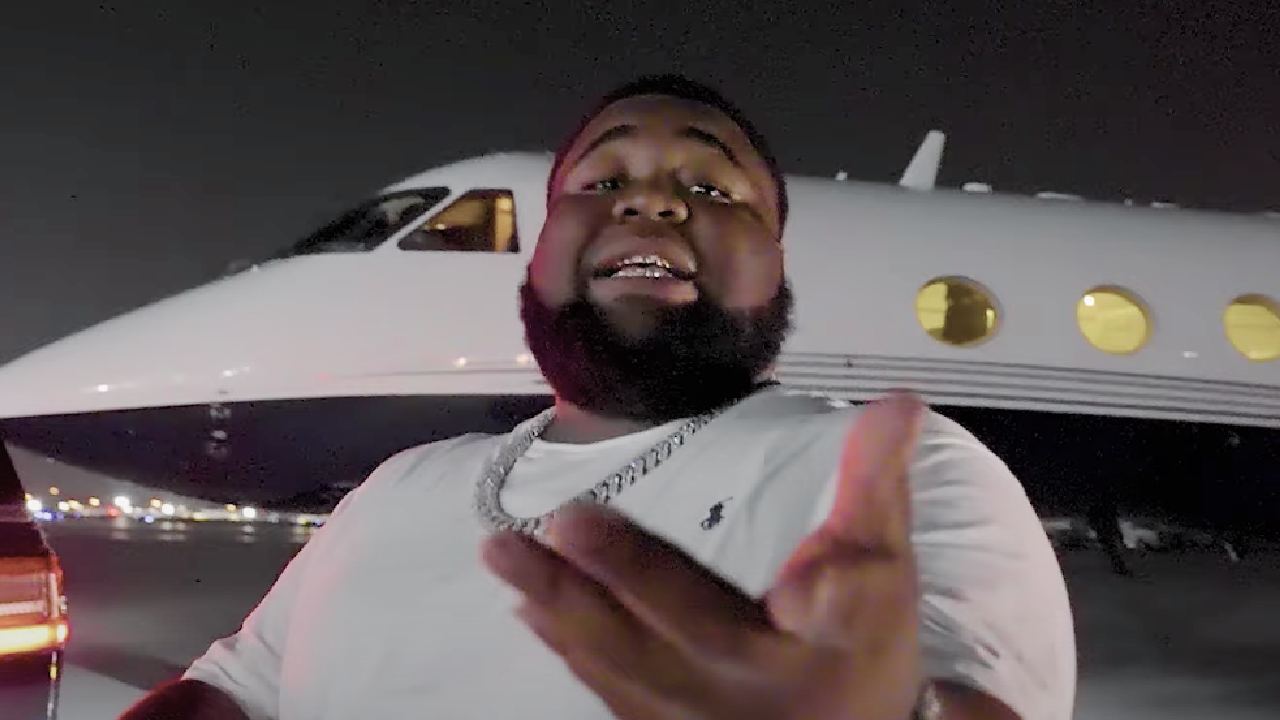 The deluxe edition of Rod Wave’s SoulFly arrived on Friday (August 20), adding nine new tracks to the album’s standard edition, which debuted at No. 1 on the Billboard 200 chart in April. Packing features from Kodak Black, Polo G and Lil Durk, revisit the deluxe edition of SoulFly below.