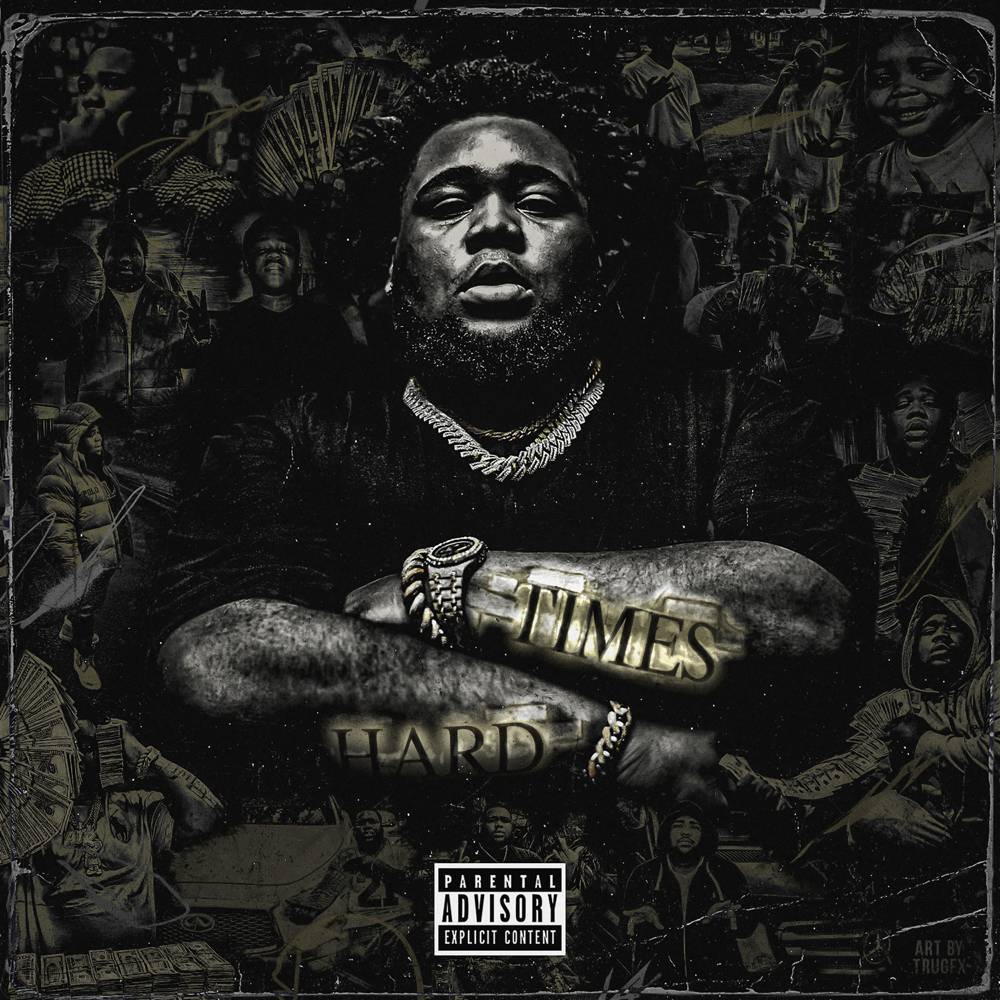 The world was introduced to Rod Wave through “Heart On Ice,” the sweeping and powerful ballad which appeared on PTSD. The song went viral on TikTok, quickly earning Wave the 25th slot on Billboard’s Hot 100. The St. Petersburg, Florida artist continued to amass fans through 2019’s Ghetto Gospel and Pray 4 Love arriving the following year. Wave works prolifically: almost exactly a year after Pray 4 Love, we’ve now arrived at SoulFly.

A gentle piano riff welcomes the listener to familiar territory in the opening seconds of the intro title track as Wave’s verses swell and build through the song’s progression. At 22-years-old, Wave wouldn’t be one’s first thought to serve as Rap’s bard of love and pain, but youth doesn’t blind Wave to the realities of the world as the “Rags2Riches” rapper eloquently croons about the bittersweet feeling of the come-up, a prominent theme on SoulFly.

On “Gone Till November,” one of the album’s best tracks, we find Wave seeking to be understood. As he comes to terms with the fact that, despite his talent and rugged work ethic, there will always be people praying on his downfall. “No matter what I do, can’t keep nobody happy,” Wave laments. The honesty and vulnerability Wave exhibits through these reflections is captivating, the message elevates the music, a growing rarity in Hip Hop.

“Richer” featuring Polo G succeeds for similar reasons; Wave’s frankness and unguarded delivery shines even on a track made for the radio and charts. While Wave’s songwriting and booming voice are in peak form on SoulFly, the instrumentals and sonics of the album feel stale.

Wave’s explosive entry into Hip Hop was in part because of his unique melodic style, which takes influence from the likes of Kevin Gates as much as it does from Country music. At the time of their release, Ghetto Gospel and Pray 4 Love explored uncharted territory: the rich and ornate instrumentals were fresh and different. But now, the sound is saturated and commonplace. Wave might have been at the helm of that movement, but he needs to challenge as his stories and inimitable voice demand beats that never sound recursive. The 19-tracks of SoulFly, released on Alamo Records, all carry similar structures and sounds to Wave’s previous music, without allowing for the artist to experiment in new subgenres.

It’s no surprise that SoulFly earned Wave his first top ranking on the Billboard 200, as he’s proven this sound’s ability to succeed again and again. Wave is a generational talent, whom at the age of 22 has already accumulated more accolades than most. But with that talent comes a particularly high level of expectation. While SoulFly presents Wave at his most introspective and lyrically mature, trite instrumentals put a ceiling on the album’s potential.

Gone till November gotta be my favorite song on the album