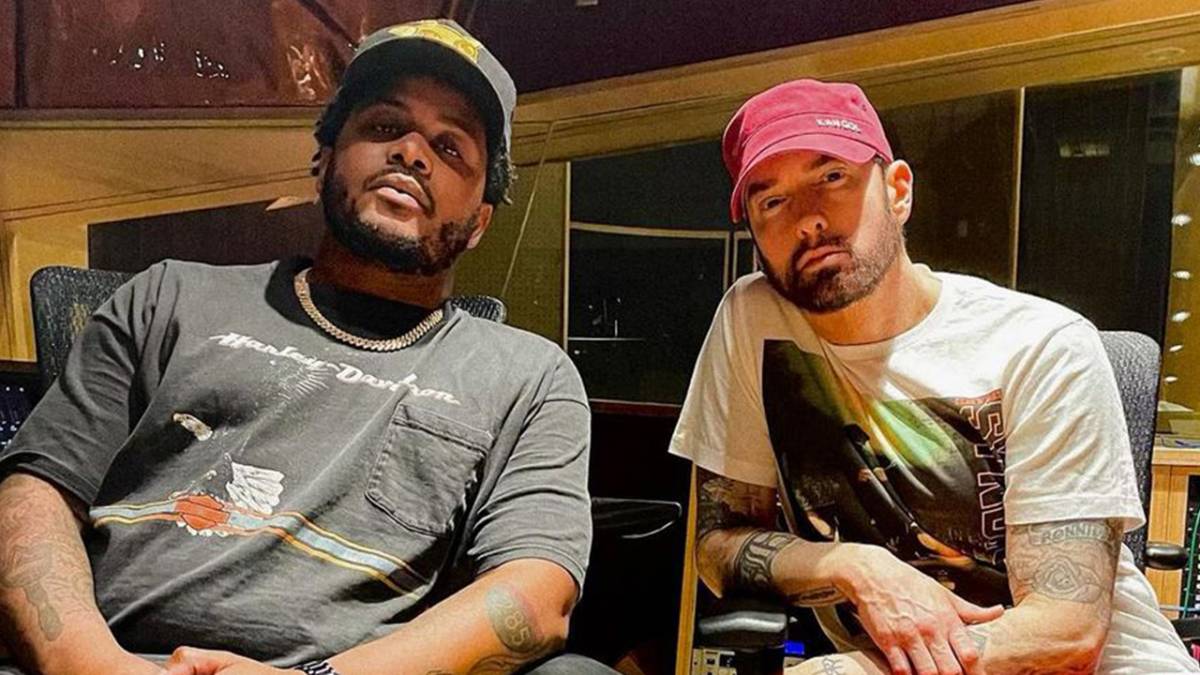 Rising Atlanta rapper GRIP has announced his new album I Died For This!? after signing to Eminem’s Shady Records in July.

GRIP took to social media on Wednesday (August 18) to reveal the album title and cover art for the project, along with an August 27 release date. I Died For This!? is set to be his first album under the Shady label and will serve as the follow-up to 2019’s Snubnose.

GRIP dropped his first Shady single “Gutter” in July as a collaboration with fellow Atlanta rapper, WARA. The song has over 193,000 Spotify streams, with the music video also racking up 127,000 YouTube views.

During a recent interview with Twenty Infinity, GRIP explained how the whole Eminem and Shady Records deal came about.

“This was like fucking last year, we got approached by Paul Rosenberg,” he explained in July. “He had heard the music through the homie Mike and was just like, ‘Yo.’ Played it for Em and Em was just like, ‘Yo, who the fuck is this? Let’s see what’s up.’ I talked to him a few times and shit. You know all the legal shit, that takes a long time. It was real hard to keep the cat in the bag. I don’t even think I told family members and shit like that. We all knew but it was just like, ‘I’m finna do this,’ then if shit falls through it’s like, ‘Damn n-gga, I thought you was gonna do that.'”

He added, “We started working on a new album and was just like, ‘Fuck it, we gonna just keep working until everything figures itself out.’ Pretty much wrapped the album up and everything came and signed a deal. Met the man… cool muthafucka.” 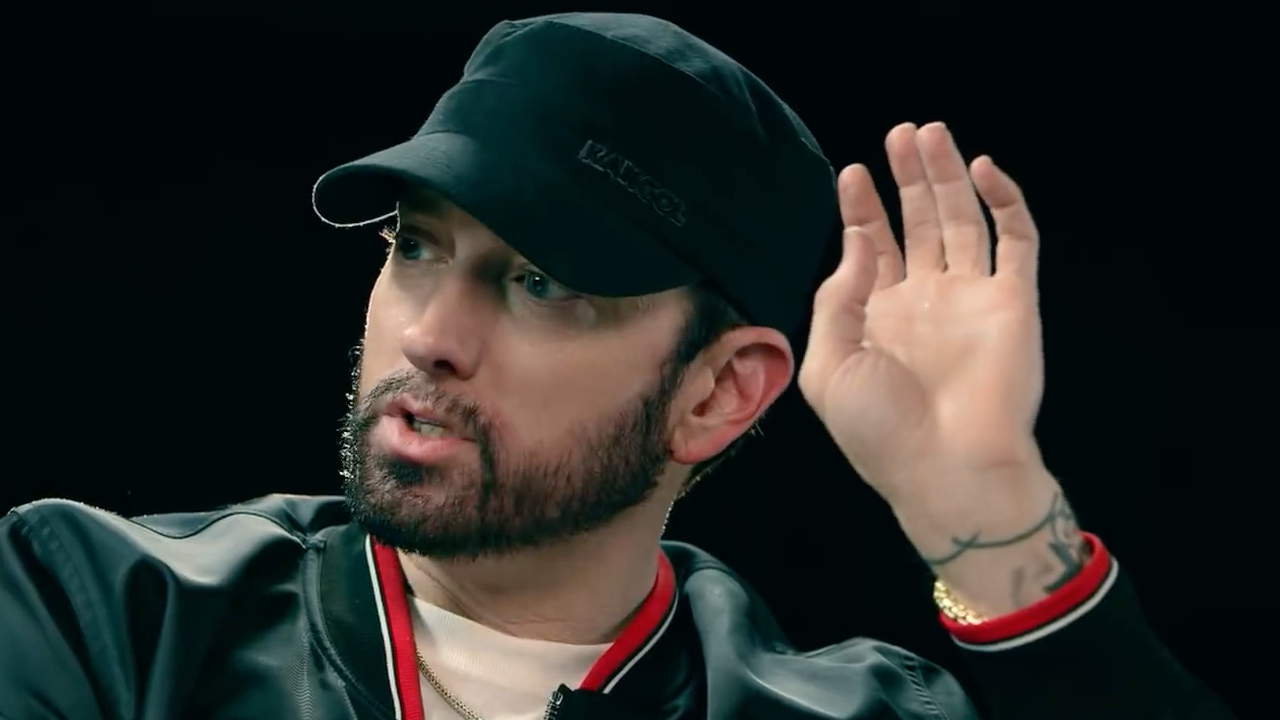 GRIP also talked about meeting Royce Da 5’9″ and listening to Eminem’s music in his younger days.

“We went to Detroit, met [Royce Da 5’9″] first,” he said. “Cool muthafucka, G.O.A.T. Then fucking met Eminem, I was like, ‘Oh shit.’ They calling him Marshall and shit. So played him the album and shit and he was fucking with it. It was an epic moment for me but it was still just like another day. The work is just now getting started.

“It was like a full circle moment, like I literally remember listening to this muthafucka in a walkman with a CD and shit. Playing shit back and studying his cadences and wordplay and shit. Never imagined it.”

Revisit his freestyle over Eminem’s “Role Models” below.