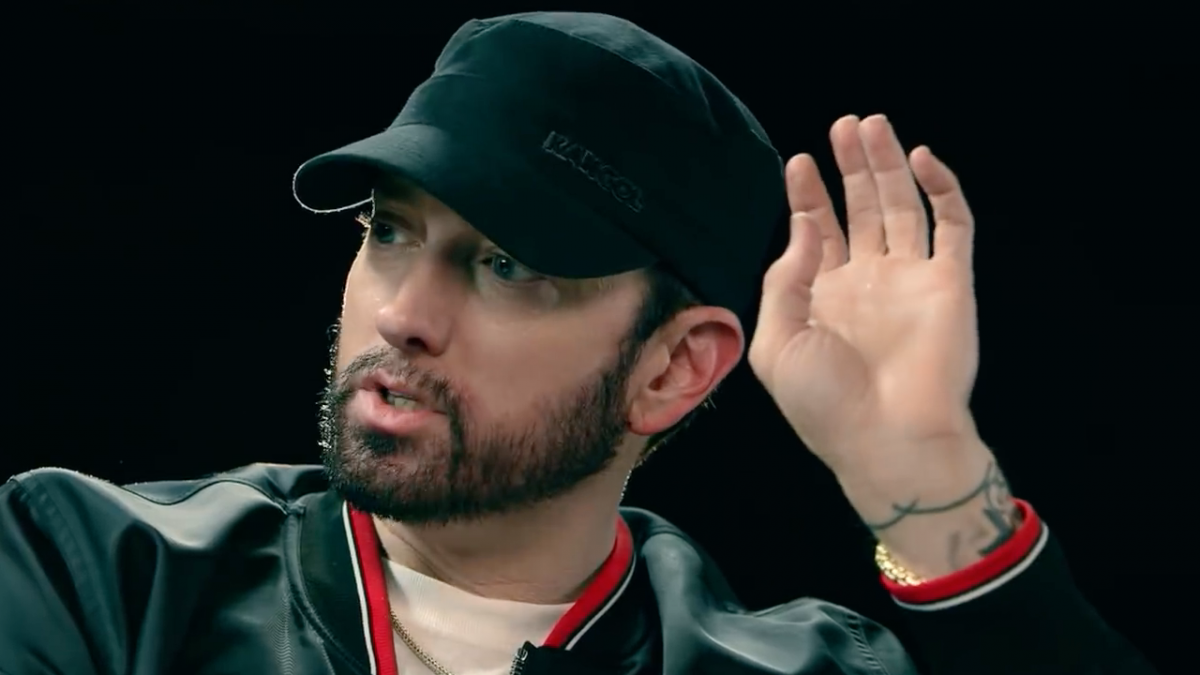 Eminem is set to appear on the small screen with a role in 50 Cent’s upcoming Black Mafia Family series as White Boy Rick. The man who the character is based on, Richard Wershe Jr., recently spoke to TMZ about the high-profile casting and showed his full support for Slim Shady.

“Of course, it’s Eminem so that’s an honor to have him portray me in a series,” he said. “He was actually one of the first people that was looking at doing the movie about me. So it’s pretty cool that later down the line, he gets to take on this role. You know, before this all came about, if you look at my Instagram, I wore a ‘Free Big Meech’ shirt home before this was even in the works, so I’ve always been a supporter of his. I don’t believe anybody should get 30 years for a non-violent crime.”

He added, “I don’t think I have to tell him anything at all. He’s a professional. Everything he does, he does very well. His music speaks for itself. He’s an icon, he’s a legend. This for him will be a small thing. I think he’ll kill it whatever he does, man. I’m a fan. It’s an honor to have him do it. He’s a Detroit legend, I have a huge name here. So, from one Detroiter to another, just kill it.”

News about Eminem starring as White Boy Rick was announced on Tuesday (August 17), with 50 Cent taking the time out to thank his longtime Aftermath collaborator for appearing in the series.

“I’m honored and appreciative of my good friend Em for supporting my new show BMF,” he said in a statement. “We couldn’t do a show based in Detroit without incorporating the legend that is Eminem.”

Eminem is set to appear in episode seven of the Starz series about drug and money laundering organization Black Mafia Family, which was founded in Detroit during the late 1980s. 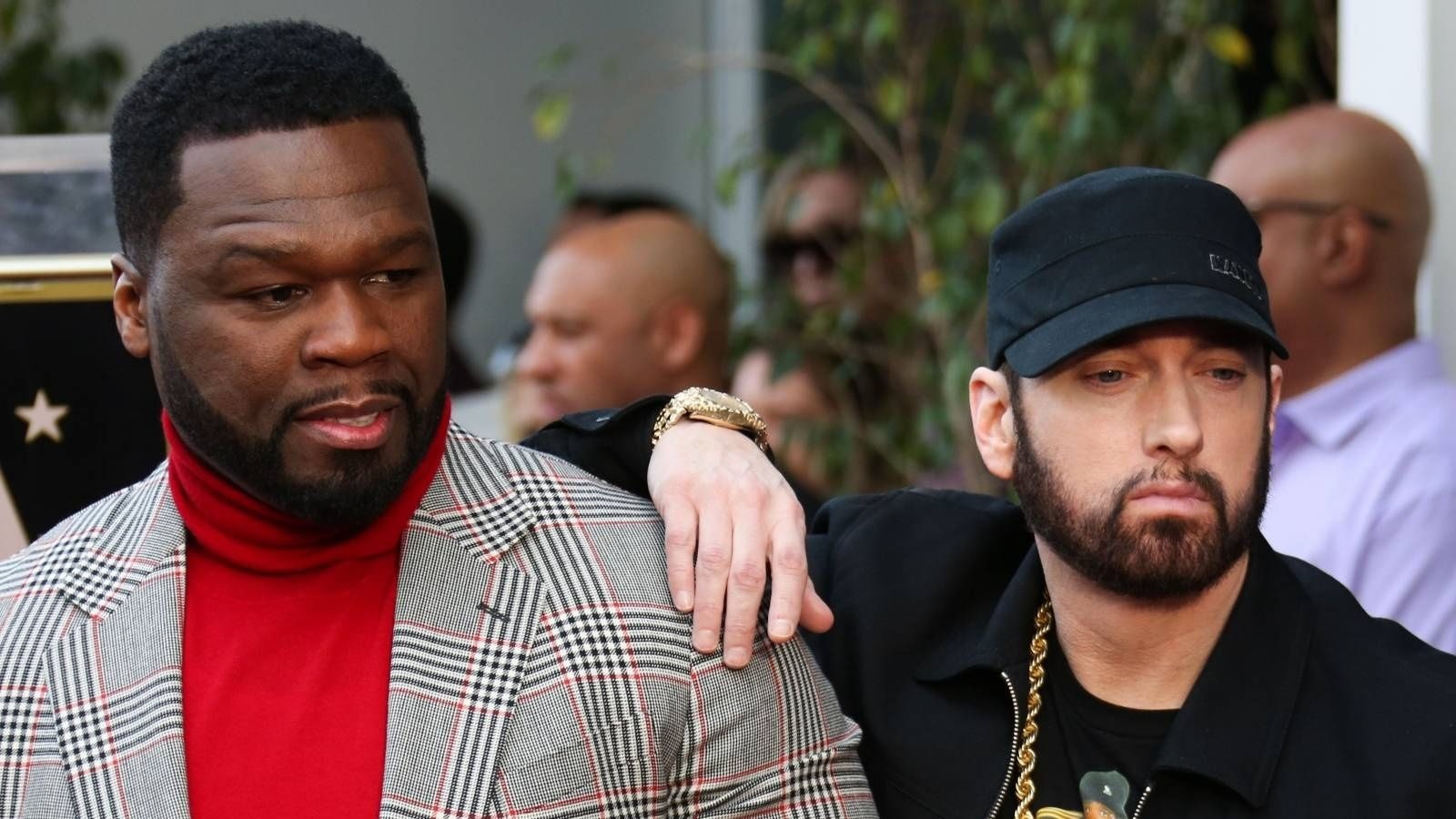 Growing up on the city’s East Side, Richard Wershe Jr. became an FBI informant when he was 14 years old and was later sentenced to life in prison at 17 for possession of cocaine. He was released in 2020 after spending 32 years behind bars.

In 2018, the biographical film White Boy Rick was released with Matthew McConaughey playing the title character. A documentary called White Boy also came out in 2017.