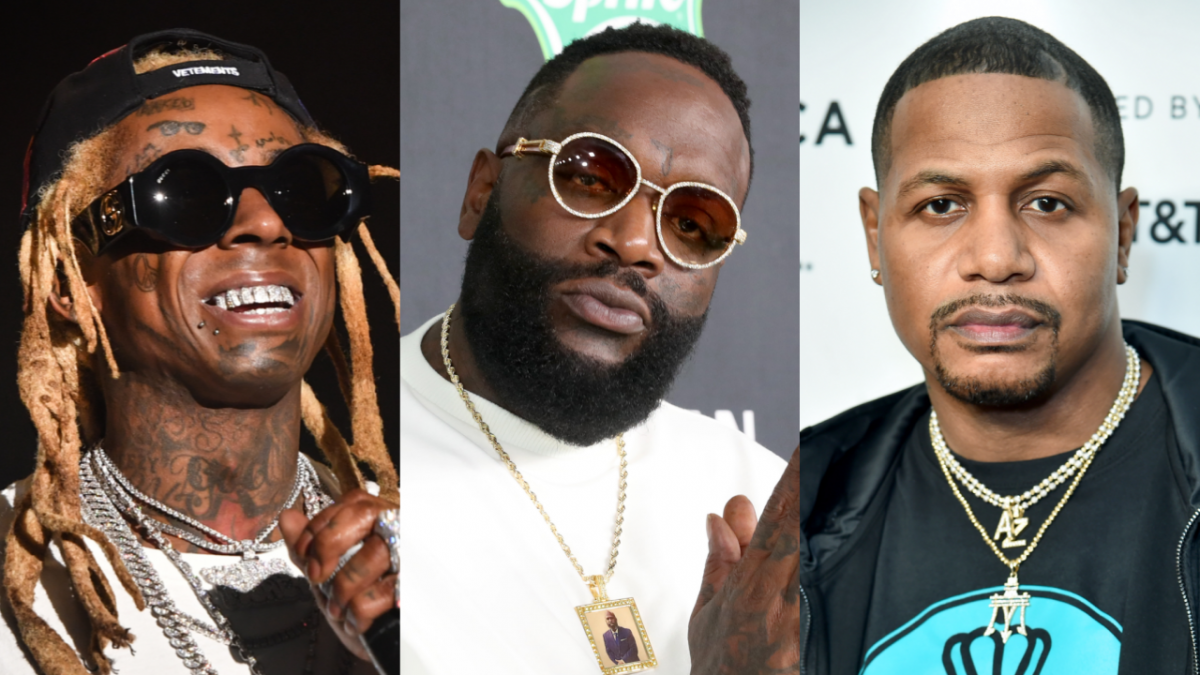 More than 25 years after the release of his platinum-selling debut album Doe Or Die, Brooklyn rapper AZ has finally announced the long-awaited sequel — and he’s called on a bevy of big names to help him extend the series.

Arriving on September 10, Doe Or Die 2 boasts a star-studded supporting cast across its 13 tracks. Guest appearances come from heavyweights such as Lil Wayne, Rick Ross and T-Pain, as well as underground favorites including Conway The Machine and Dave East.

There’s even a cameo from actor/rapper/DJ Idris Elba, who’s best known to rap heads for playing Stringer Bell in HBO’s The Wire.

Meanwhile, the album’s production is handled by top-tier beatsmiths such as Pete Rock, The Alchemist, Bink!, Rockwilder, Buckwild, Heatmakerz and Czarface.

“It’s been a decade since I released a full body of work, but Doe Or Die 2 is just what the doctor ordered,” AZ said. “With the help of Lil Wayne, Rick Ross, T-Pain, Alchemist, Conway The Machine, Dave East, Pete Rock, Bink!, Buckwild, Kaygee, Heatmakerz, Rockwilder, Baby Paul and a few others, I’m going to deliver an entree like no other.”

To whet fans’ appetites even more for the impending album, AZ has also shared the first single, “The Wheel,” featuring R&B veteran Jaheim. Over a driving drum loop, the BK MC showcases the lyrical dexterity that put him on the map in the ’90s.

Doe Or Die 2 serves as AZ’s first studio album since 2009’s Legendary. The Brooklyn rapper broke out in 1994 with a standout verse on Nas’ Illmatic track “Life’s a Bitch” before releasing his own classic record Doe Or Die the following year. 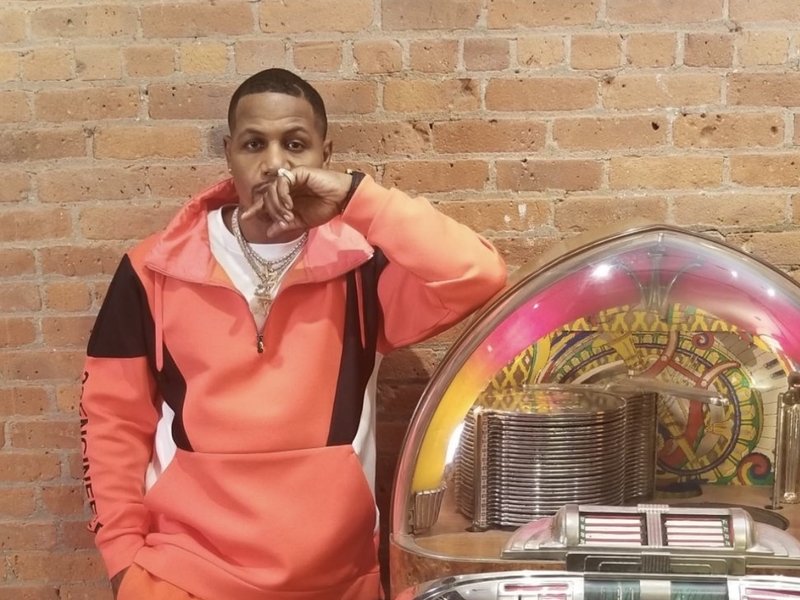 AZ also formed the supergroup The Firm alongside Nas, Foxy Brown and Nature (and formerly Cormega), releasing their sole self-titled album in 1997. The trio made a surprise return on Nas’ 2020 Grammy-winning LP King’s Disease.

Check out the full Doe Or Die 2 tracklist below.