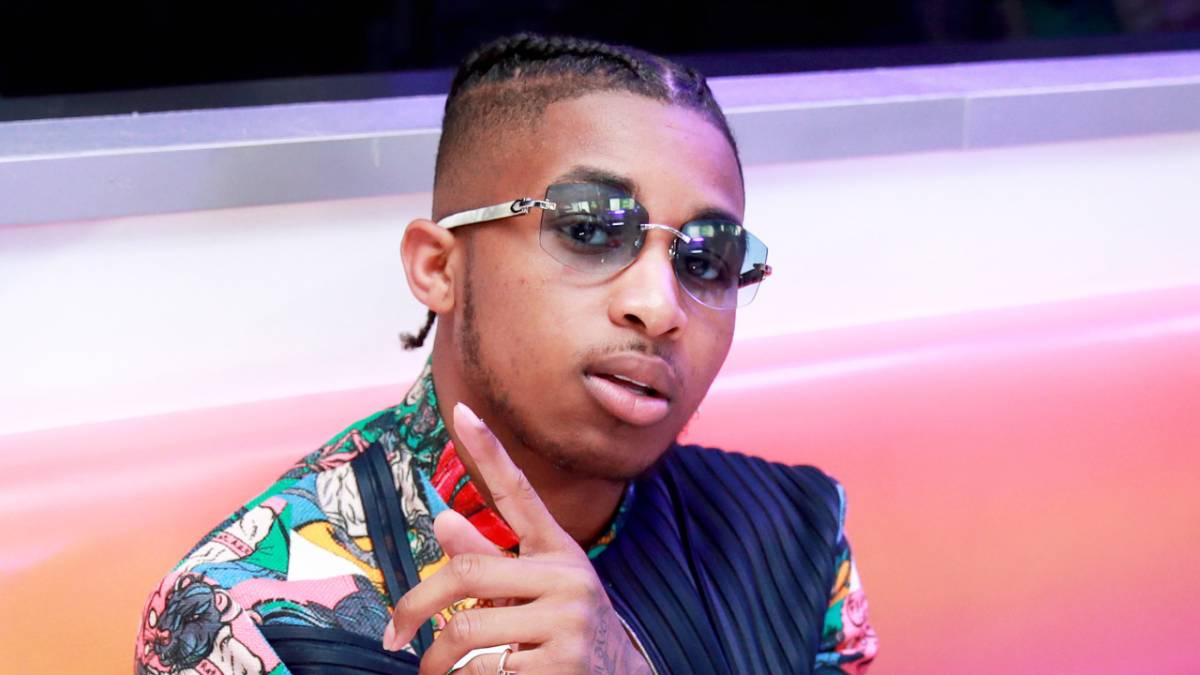 2021 HipHopDX Rising Star DDG has been having a strong year so far. The Pontiac, Michigan rapper teamed up with producer OG Parker for the Die 4 Respect EP back in March before seeing his hit single “Moonwalking in Calabasas” reach platinum status in June.

He’s also emerged victorious in the ring after defeating YouTuber Nate Wyatt in a celebrity boxing match, with a bout against fellow HipHopDX Rising Star Toosii possibly on the cards.

Before all the fame and success, though, DDG was just a young kid balling on a budget. On Monday (August 9), the “Arguments” rapper took his Instagram followers on a trip down memory lane by sharing photos from his high school prom.

The fresh-faced DDG is seen posing in front of a Mercedes-Benz while rocking a swaggy black and red suit with a $100 bill in his breast pocket. “Been doing maybachs since prom,” he wrote as the caption.

DDG wasn’t the only one with a sense of humor as his followers let the jokes fly in the comments. “That ain’t no Maybach it’s in August forward,” one follower wrote, while another commented, “How yo pants lil and big at the same time.”

Needless to say, DDG had the last laugh. On August 5, the platinum-certified rapper took to Instagram to show off his latest luxury toy: a 2021 Mercedes-Maybach S-class, which set him back a cool $300,000.

“I wanna see her throw it bach in the bach of the bach,” he wrote as the caption while posing in the backseat with multiple racks of money on his lap.

The 2021 Mercedes-Maybach S-class is just the latest addition to DDG’s impressive car collection; his garage also houses a customized 2018 Rolls-Royce, a 2019 Lamborghini Urus and a 2019 BMW i8.

DDG is certainly making the most of his new purchase. His 2021 Mercedes-Maybach S-class appears in the video to his brand new single, “Lusted,” which he premiered on Sunday (August 8).

The video finds the Pontiac native taking his new whip for a late-night cruise as he drops broken-hearted bars over somber, piano-laced production. Watch it below.