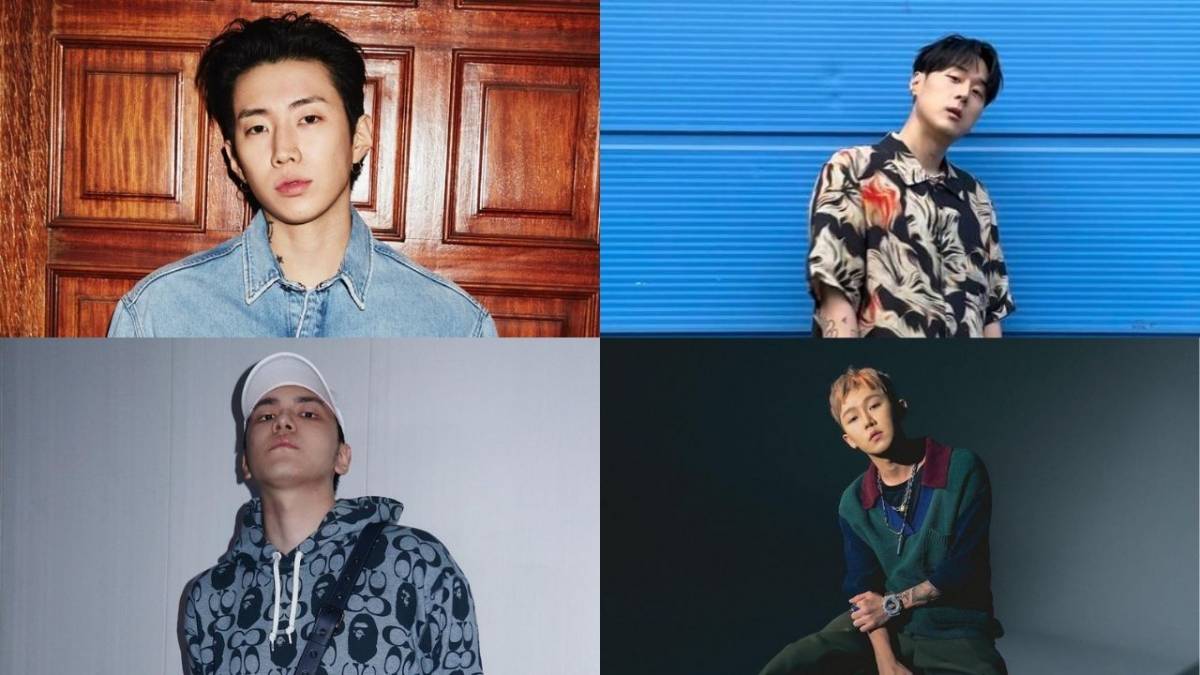 Jay Park, PH-1, And GroovyRoom Team Up In 'ALL IN,' Gen.G’s League Of Legends Korea Team Anthem

“ALL IN” will serve as the walk-on song when LCK battles it out against T1 on August 8th. With lyrics like, “I got the soul of a tiger, that means I’m born to be a champion,” the track acts as a motivation to live life with no regrets and keep moving forward, win or lose. To accurately depict the “gamers’ truth” through the song, Jay Park spent hours with the players individually to get to know them better. He said in a press statement, “it’s intriguing to see these young gamers train and go out to put it all on the line.” Some of the players described the experience as “therapeutic,” as they gain insight into how the biggest entertainers work through the pressures of being on a global stage. “I wanted to say to make sure you give it your all whether you win or lose, you’ll have no regrets,” Park added.

The music video and single cover art were designed by Gen.G’s Brand Ambassador and American designer Heron Preston and directed by THECUT Studio. Set in a desolate dystopian landscape, the video depicts the internal struggles of a gamer where they experience the dread of fame but the song urges them to push on. Jay Park and pH-1 are at the forefront with the “Gen.G army” behind them, representing LCK’s loyal fanbase who equipped the team with the unrelenting support they needed to get through a difficult season.

Stream the music video below: