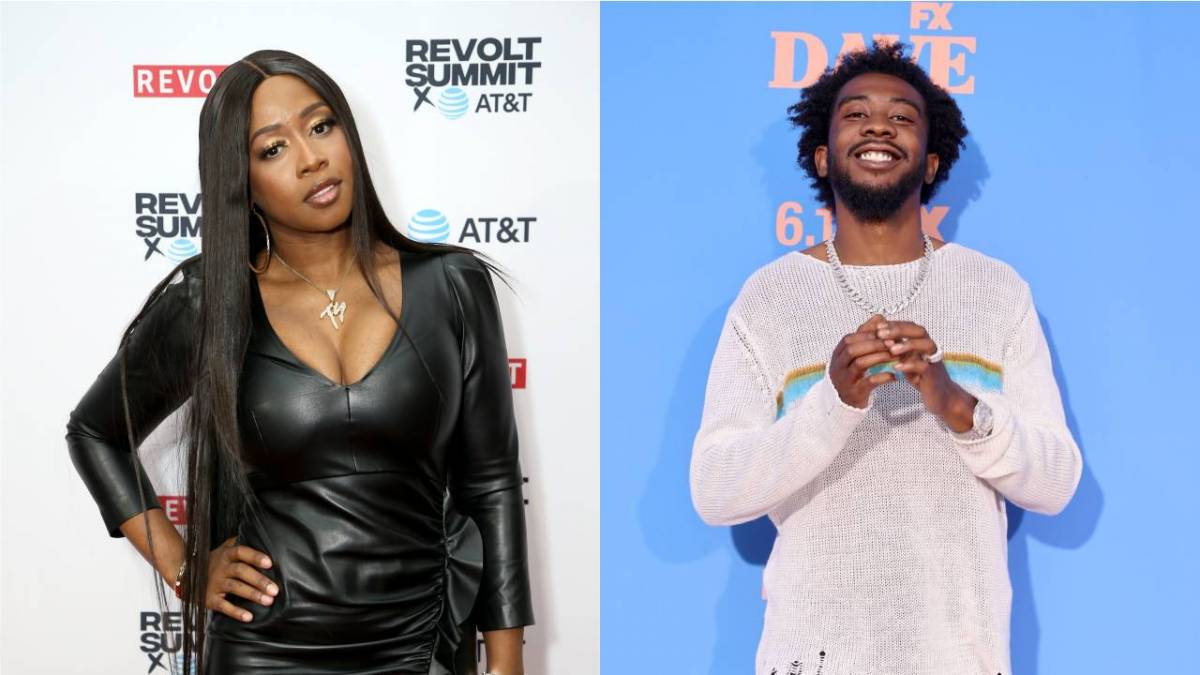 Remy Ma and Desiigner are among two New York hitmakers welcoming Hip Hop fans back to concert life in the Big Apple.

“You don’t want to miss the local, legendary talent performing throughout NYC Homecoming Week,” de Blasio said in a statement. “As we celebrate this Summer of New York City, we’re proud to partner with Rocky Bucano and the Universal Hip Hop Museum to bring these momentous concerts to our boroughs, free of charge. And if you get a ticket, you can go as long you have proof of your first dose of an approved COVID vaccine.”

A post shared by The Universal Hip Hop Museum (@uhhmuseum)