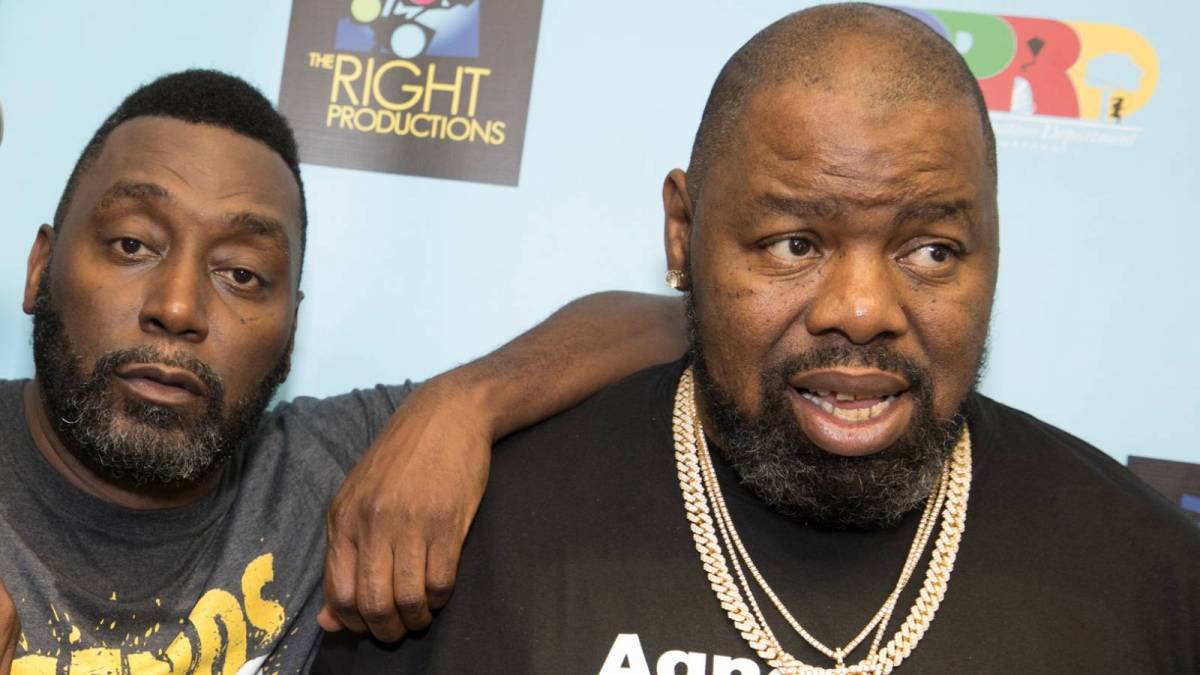 New York, NY – The Hip Hop world got a little dimmer when Biz Markie took his last breath at a Maryland area hospital on July 16. Known as “The Clown Prince of Hip Hop,” the Juice Crew legend was at the forefront when the culture was starting to take shape.

As Biz’s friends and family continue to mourn his death, fellow Juice Crew member Roxanne Shanté is marveling at a tribute to the late MC currently running on a marquee in New York City’s Times Square. The display features several photos of Biz and the familiar catchphrase, “Nobody Beats The Biz.”

Shanté wrote on the clip, “Many nights we went to this theatre to watch Karate Flicks. We talked about how nobody could beat us. And even though you’re gone, we needed to see you on the Deuce one more time. And Nobody Beats the Biz.”

Biz Markie passed away after over a year in the hospital. In July 2020, it was reported he’d actually been hospitalized for weeks with a “serious illness” unrelated to the coronavirus but possibly linked to his Type II diabetes. As the weeks dragged on, rumors online suggested he’d slipped into a coma.

HipHopDX reached out to Biz’s management team the following September and was told he was absolutely “not in a coma” yet by December 2020, he still hadn’t resurfaced. Friends of Biz grew increasingly concerned and began to think something nefarious was happening behind the scenes. 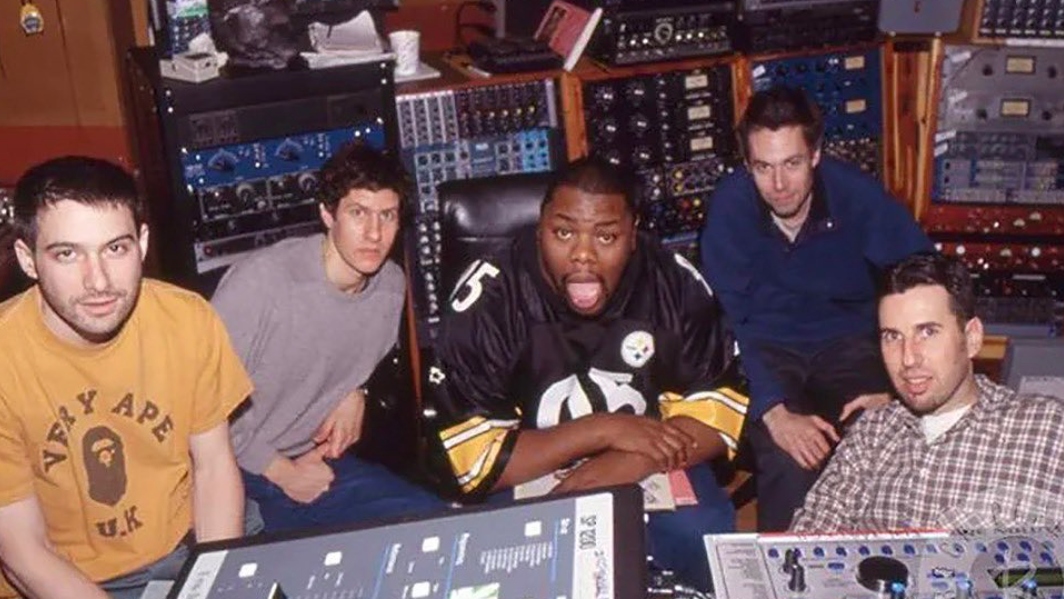 Sadly, Biz was unable to bounce back and died at just 57 years old. In the wake of his passing, LL COOL J tearfully talked about his fallen friend in an emotional Instagram video.

“I just want to say … rest in power Biz Markie, my friend,” he said. “So many memories, man. He was in the basement of my grandmother’s house when I wrote ‘Rock The Bells.’ We used to always hang out back in the day, running around Queens, Long Island, and I’m glad we got to do what we got to do toward the end … some of the things we got to do, man.

“Love you bro. I want to send love to all your fans, millions of fans around the world, your family. Send my love to your family, your wife, management and rest in power, bro. Love you, man. Peace.”