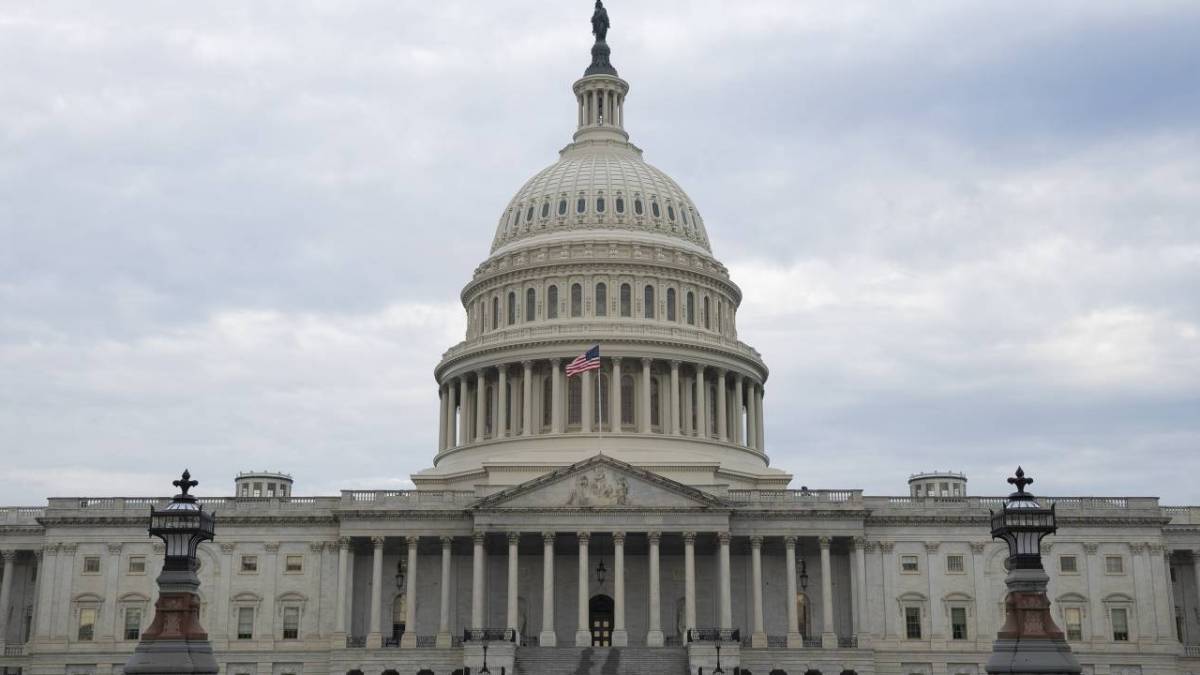 Washington D.C. – Hip Hop has continued to fight for recognition since its infancy stages. The Senate chambers made history on Thursday (July 29) when they passed a resolution recognizing August 11 as national Hip Hop Celebration Day in the United States.

This is the first official Hip Hop recognizance from the U.S. Senate of its kind. On the other hand, local governments have recognized rappers with their own days on numerous occasions.

Following his tragic passing in April, DMX was honored by the New York State Senate with December 18 being named Earl “DMX” Simmons Day.

Earlier in July, during his Donda listening party inside Mercedes-Benz Stadium, Kanye West was presented with a special plaque backstage announcing that July 22 would forever be known as Kanye West Day in the city of Atlanta. 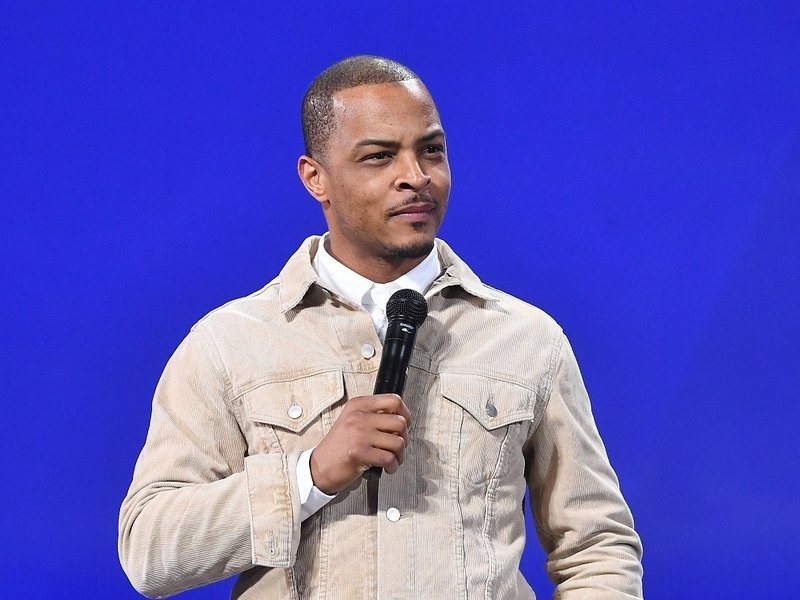