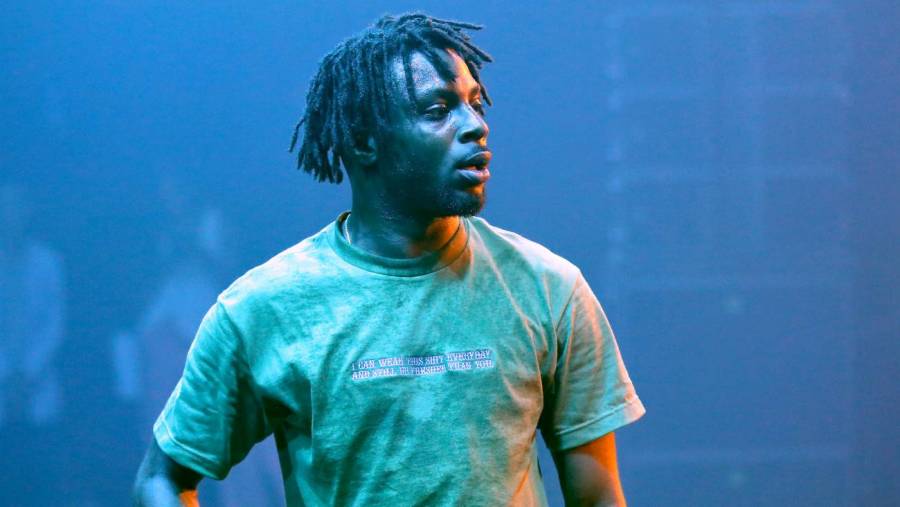 Isaiah Rashad is about to make his official comeback with his highly-anticipated album, The House Is Burning. Fans have been waiting five years for the album, and the hype has hit a new level after Rashad shared the official tracklist.

On Monday (July 26), Isaiah Rashad took to Instagram to reveal the tracklist for his second studio album. The 16-track project features Lil Uzi Vert, SZA, 6LACK, Jay Rock, Smino and more joining the Tennessee native on this next chapter in his catalog. Rashad linked up with Kal Banx, Kenny Beats, Devin Malik, Hollywood Cole, and more on the production side.

Fans will be able to hear the album live as well when the Top Dawg Entertainment rapper hits the road this fall for his Lil Sunny’s Awesome Vacation tour, which kicks off September 8 at the House of Blues in Boston. The tour will conclude in November in Rashad’s hometown of Chattanooga, Tennessee.

Rashad’s comeback has been something fans have been waiting on since he took time off to work on himself. Following the success of his 2016 album, The Sun’s Tirade, the TDE rapper went through a dark period. He developed an addiction and would show up to studio sessions high and drunk. His TDE labelmates began taking notice and calling him out on it. 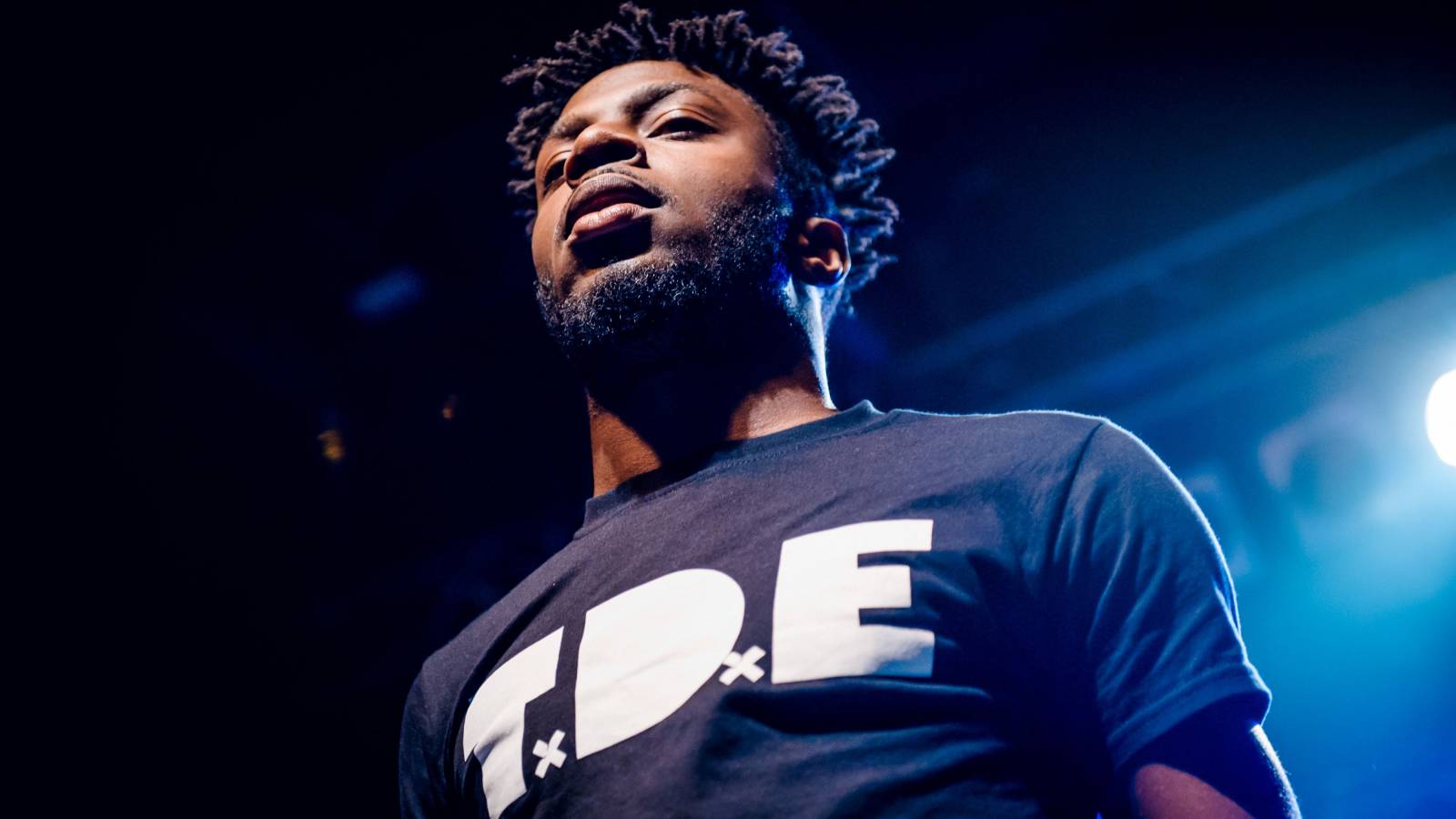 In January, Rashad proudly tweeted the new album was created entirely sober, saying, “Everything on the track list so far was made completely sober, which is a first. I quit drinking and recording around 2019. slick quit drinking then too. but ya kno. da wagon.”