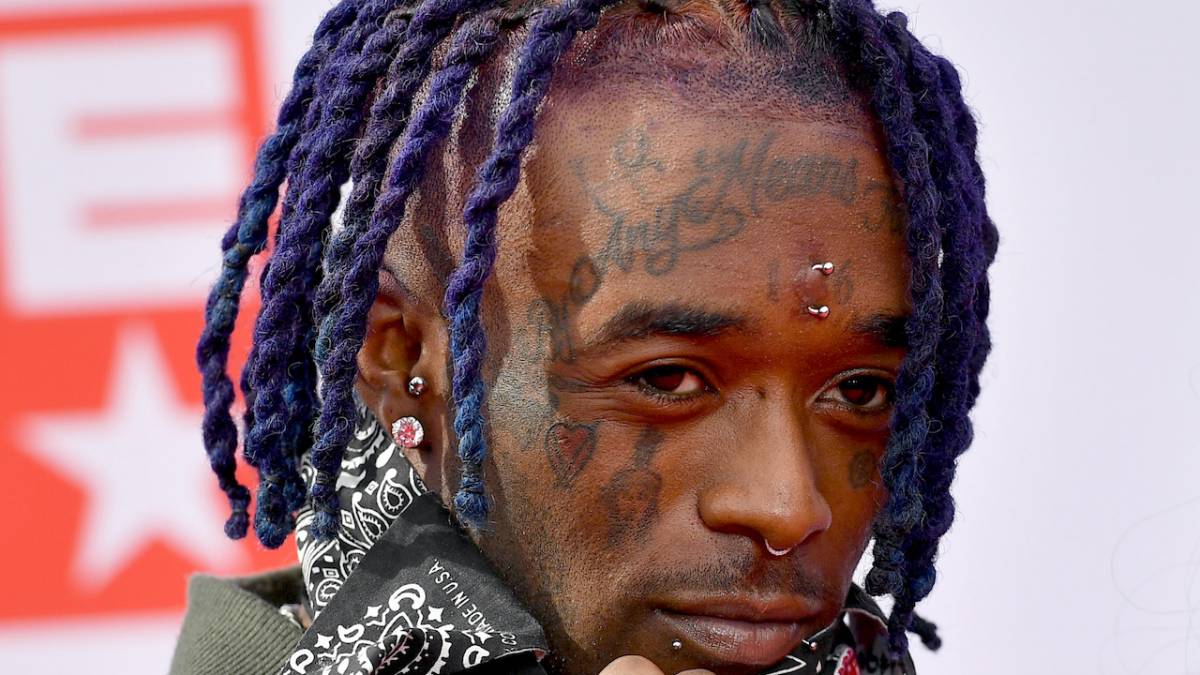 Lil Uzi Vert found himself trending on social media Wednesday (July 21) after singer Grimes proclaimed the rapper was in the process of becoming the first person to own a planet legally. According to two professors with knowledge on the subject, Uzi’s purchase is not only illegal but “bogus.”

Frans Von der Dunk, a professor of Space Law at the University of Nebraska-Lincoln told Business Insider, “If someone sold him a planet or he thinks he own this planet in the normal sense of the word, it’s simply not true. It’s fraud.”

Both Von der Dunk and Ram Jakhu, the director of McGill’s Institute of Air and Space Law, cited the 1967 Outer Space Treaty which forbids all nations and their citizens from claiming territory in outer space.

Singer Grimes was the first to report Uzi’s alleged purchase, saying the Eternal Atake star put a bid in on WASP-127b, an exoplanet discovered in 2016.

Apparently @LILUZIVERT owns this planet – just a heads up https://t.co/rcyQ2ts7Hj

Uzi tried to make the surprise himself but Grimes stole his thunder.

“Documentation almost complete for @LILUZIVERT to legally claim wasp-127b – this is huge! First human to legally own a planet,” she wrote.

Documentation almost complete for @LILUZIVERT to legally claim wasp-127b – this is huge! First human to legally own a planet https://t.co/GBizLOC1yq 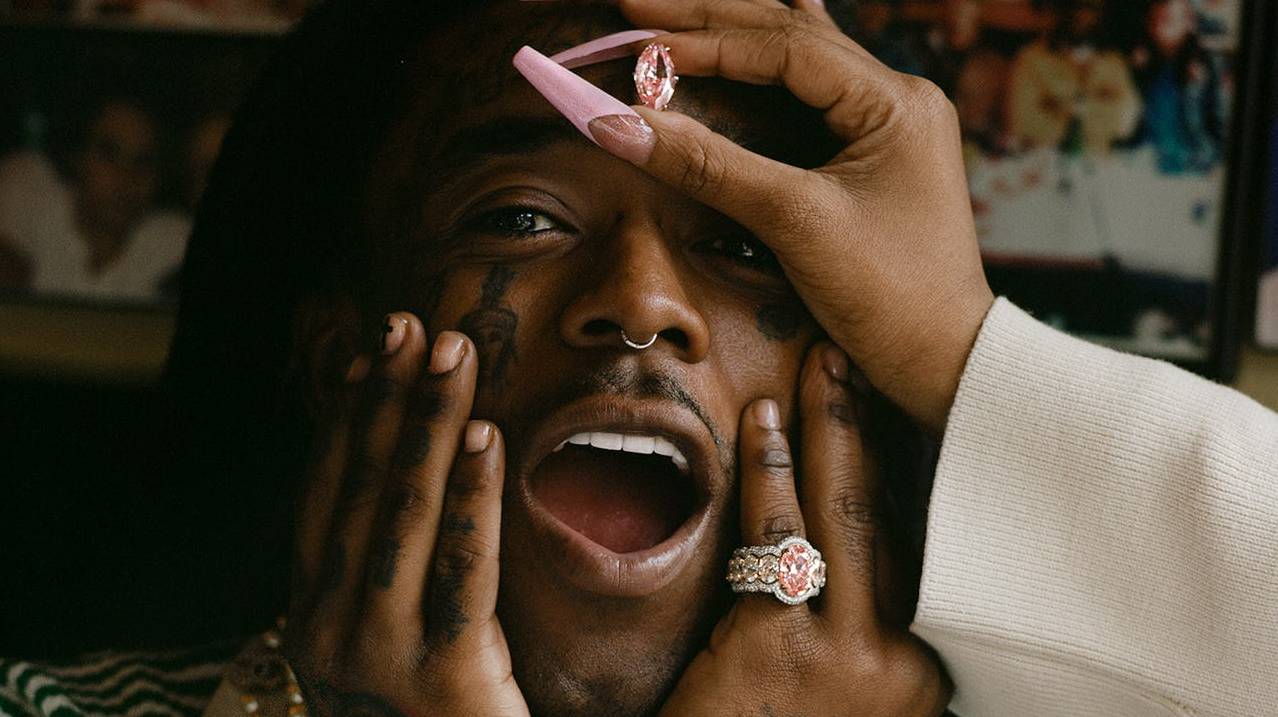 Uzi’s no stranger to extravagant purchases, both alleged and true. Earlier this year, he finalized the purchase of a pink diamond forehead implant worth $24 million. The implant has led to Uzi revealing he could die if he left it in his forehead to remove it and opt for a piercing to enclose the hole.