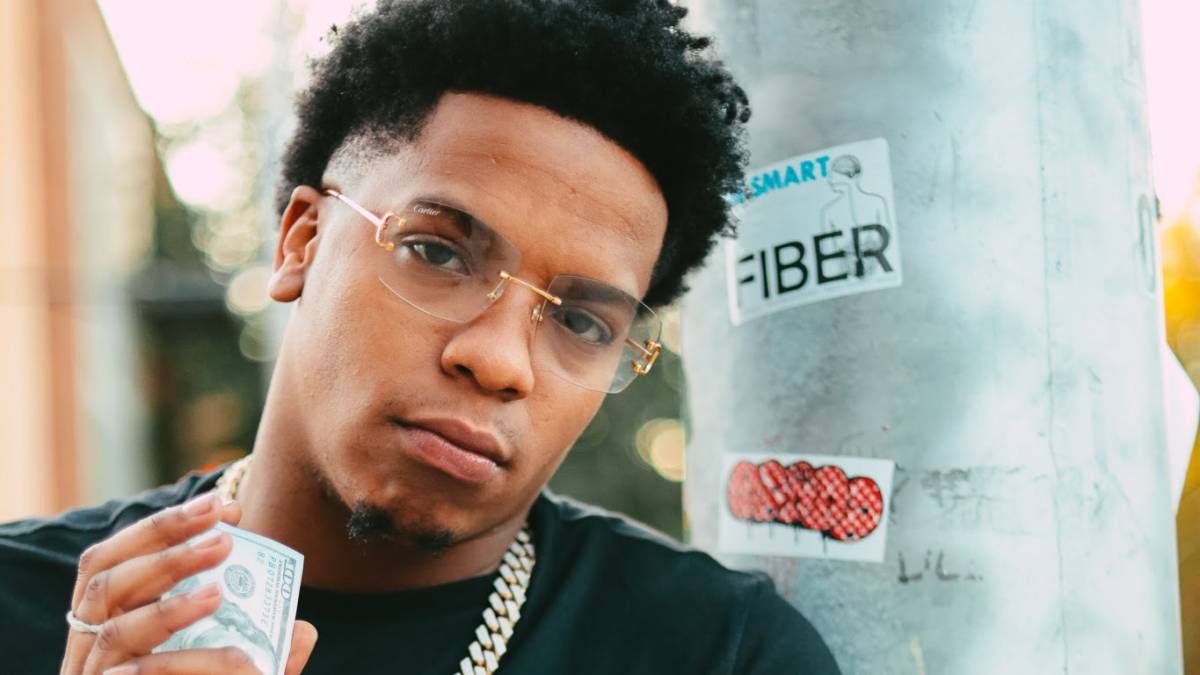 Birdman’s new Cash Money Records protégé Casper Bluff is digging back into the early 2000s for his “My Shawty” single.

Paying homage to Plies and his Nappy Boy collaborator by utilizing a sample of the smooth-sailing synths which served as the backbone of their 2007 Billboard hit, Casper Bluff and Coca Vang deliver a hybrid melodic trap-love song with their “My Shawty,” effort.

“‘My Shawty’ Ft @cocavango OUT Now #LinkNBio On All Platforms #Awesomlife #CashmoneyRecords,” Casper Buff wrote in an Instagram post this past Friday July 23.

Adding to the hype of “My Shawty” Casper Bluff also delivered his trending “Let’s Go” single earlier this month as a part of the rollout of his upcoming debut album for Cash Money Records — who announced six new Cash Money/Rich Gang signees during an exclusive virtual event last month.

Including Casper Bluff, Birdman is jumpstarting the careers of G5 Baby, Towhid, GSO Phat, Eighty8 and Reese Youngn and anointing the group of young lyricists as the next generation of the label that is also home to Jacquees, Blueface and more. 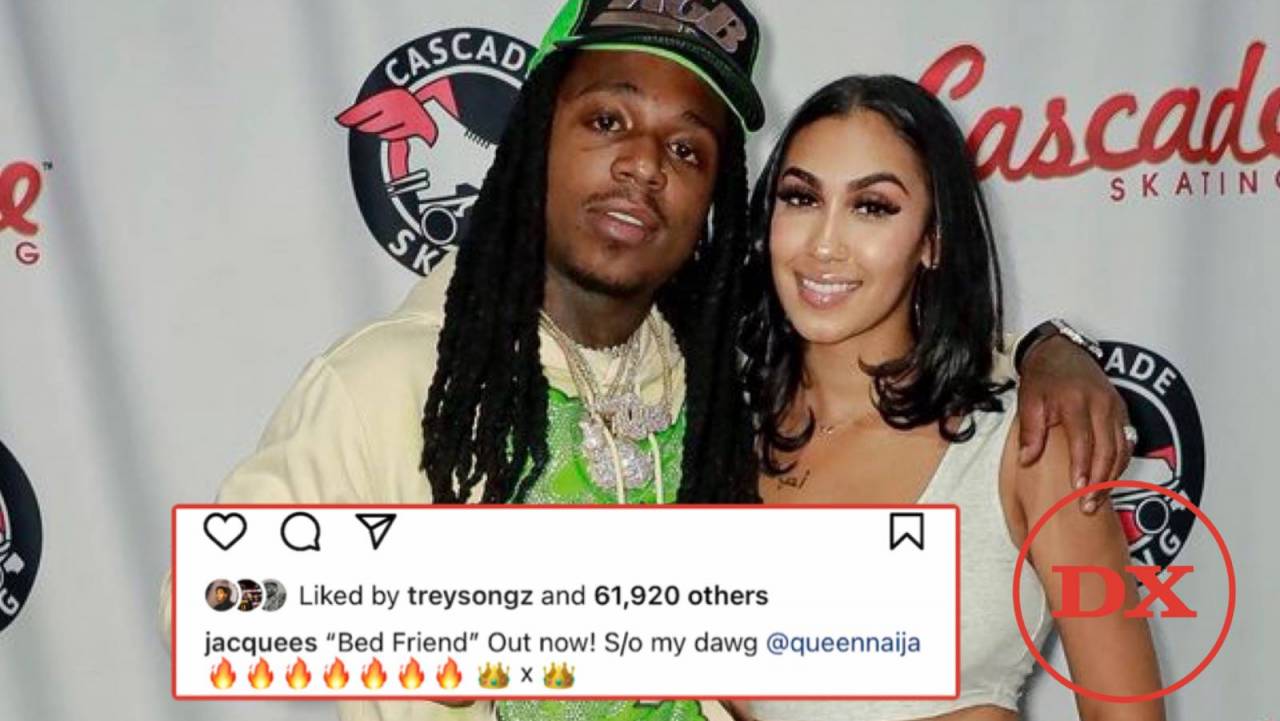 Stream Casper Bluff’s “My Shawty” single with Coca Vango below.