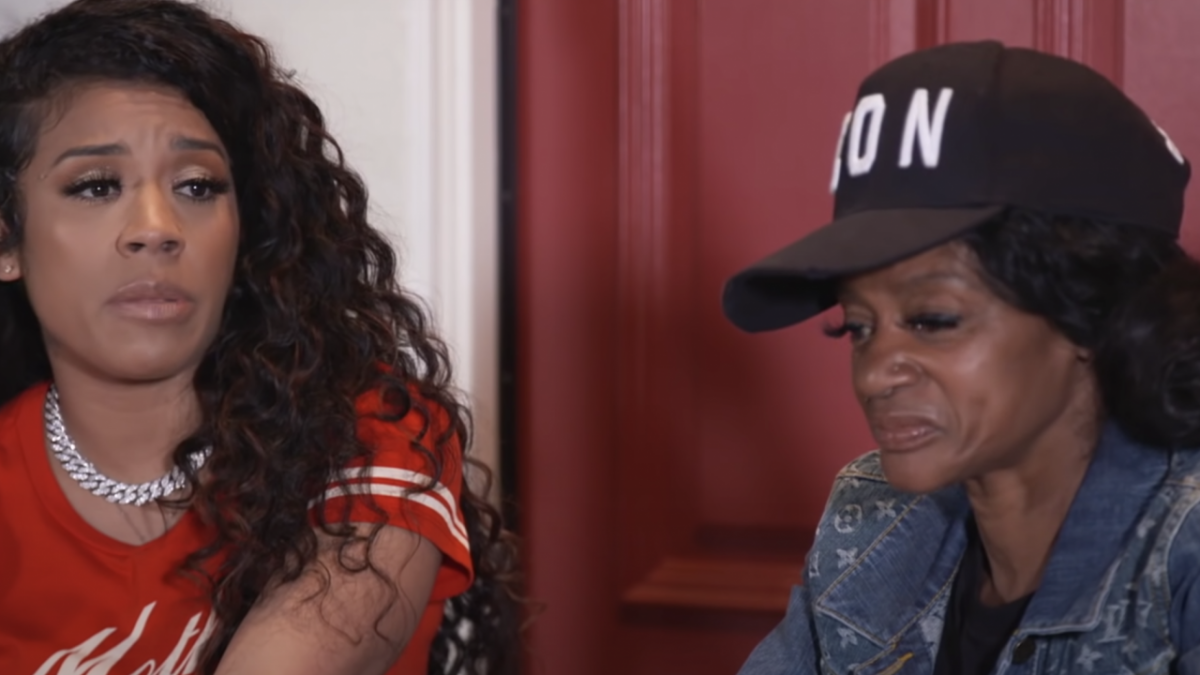 Keyshia Cole gathered her strength to speak to her nearly seven million Instagram followers in the wake of her biological mother Frankie Lons’ death.

The reality TV star and 61-year-old mother of three died on Sunday (July 21) — her birthday — from a reported drug overdose.

“This is so hard man. Can’t really even find the words. SMH. I honestly don’t even know how to feel,” Keyshia Cole eulogized on Instagram Thursday (July 22). “You can never prepare for something like this… Ever!!! but you will be missed. It’s crazy because… For weeks I’ve been quoting you, from the goose that laid the golden egg, to calling Neffe shoes slow burners, cause they were bought scuffed up already your humor was unmatched!!!”

Although addiction and adoption fractured their relationship from the onset, the recent Verzuz participant and her mother managed to work through their differences front and center within the public’s eyes. They were both the subjects of the 2006 BET reality show Keyshia Cole: The Way It Is, trailblazing the spotlight before Love & Hip Hop and social media were influential artist tools.

The 39-year-old star singer went on to exemplify that same undeniable personality of her mother’s that audiences fell in love with and reasons why she’ll be forever missed.

“I created this post to show my love and appreciation for your life and I would like to thank my fans + supporters, shooot your supporters and fans, for being here with us during these hard times, and the love that you all have for us…..the love for all your children was definitely felt,” the singer continued. “When u said all you want is to have ALL OF YOUR CHILDREN IN ONE PLACE, AT ONE TIME meant the most to you, And I’m completely down to do that for you. Even through our differences …. WE LOVE YOU. I LOVE YOU SO MUCH!!! Frank da bank!”

Lons leaves behind another daughter Neffeteria Pugh and a son, Sean Cole.

HipHopDX sends our condolences to Keyshia Cole and her family.