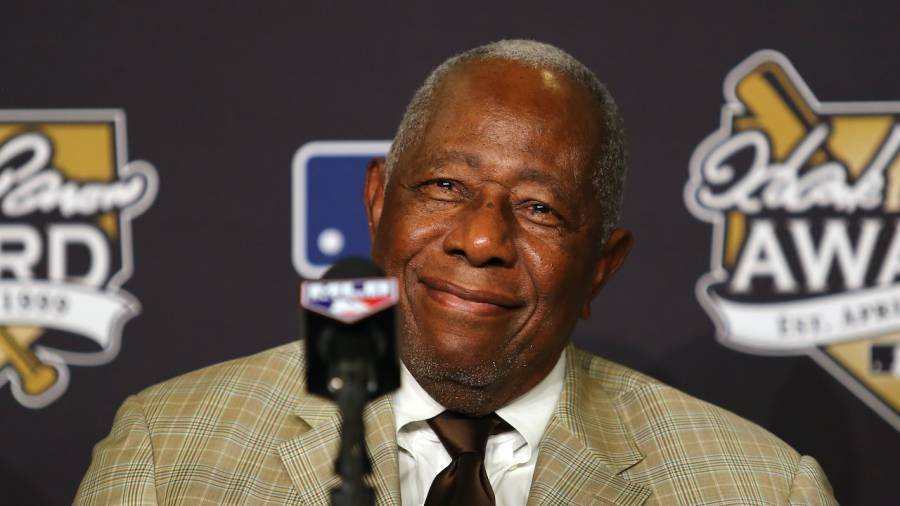 Although Aaron will be fondly remembered most for his fight against racism in baseball, surviving the face of death threats across the country as he broke Babe Ruth’s hallowed home run record and being an all-time great in Atlanta and Milwaukee, his reach to the Hip Hop world is just as memorable.

His throwback Atlanta Braves jersey became a must-have among rappers, including Outkast’s own Big Boi shared photos he took with Aaron over the years, including having the baseball legend flash the classic “A-Town Down” hand symbol.

Other fans of Aaron such as legendary Public Enemy frontman Chuck D took to Twitter and shared a drawing he made in 1975 at age 15, one year after Aaron broke Ruth’s home run record.

“The 15 year old me commemorated and saluted Mr Hank Aaron AUG 23 1975 with this,” he wrote before highlighting the piece, touting Aaron’s then major league records for home runs, runs batted in and status as being No. 2 all-time in career hits.

The 15 year old me commemorated and saluted Mr Hank Aaron AUG 23 1975 with this pic.twitter.com/7Os4AX88hh

MC Hammer, one of Hip Hop’s first crossover superstars in the early ’90s had a personal connection to the legendary slugger. Before Hammer became the rapper with the outsized stage persona known for parachute pants, dances and catchy singles such as “U Can’t Touch This” and “Turn This Mutha Out,” and one of the first stars to ever have a diamond-selling album with Please Hammer Don’t Hurt ‘Em, he was a ballboy for the Oakland Athletics in the 1970s. Aaron’s nickname, “The Hammer,” inspired the “Too Legit To Quit” star to take it on as his stage name.

“R.I.P. Hank “The Hammer” Aaron,” the Oakland native wrote on Instagram. “His dignity unsurpassed.The embodiment of Black Excellence before the term was conceived.He took the arrows,knives and venom of hatred and racism in stride without missing a step.Breaking records but never broken.King of baseball’s kingdom sans a crown. A Kings Touch. That gentle,warm,joyful smile and his heartfelt embrace of a little kid from East Oakland in a moment empowered and changed my life.Hank “The Hammer” Aaron smiled upon me.The love shown is forever appreciated.I am Hammer because he was “Hammering Hank Aaron.”” 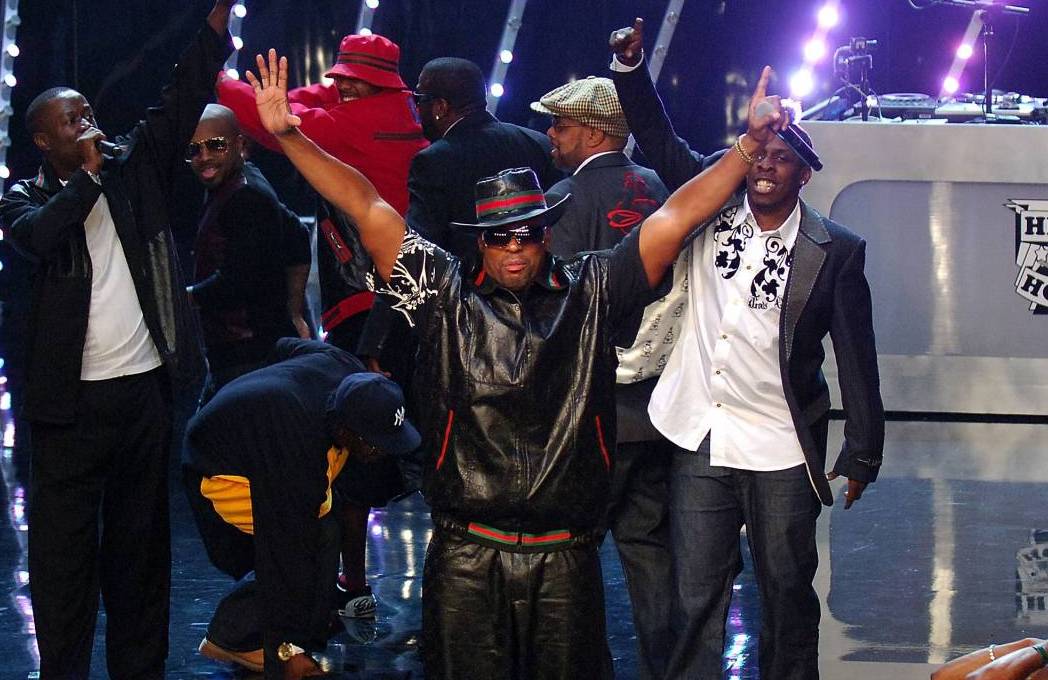 As news of Aaron’s death traveled the world, others in Hip Hop and Atlanta paid their respects, including Jermaine Dupri, Q-Tip, Thurz and more. See their reactions to the legend below.

RIP to the Legend, Hank Aaron

RIP to the HOME RUN KING Henry “HANK” Aaron so many statistical achievements but most amazing he got abt 3k hate notes daily!
Thank you king for your strength🙏🏾l