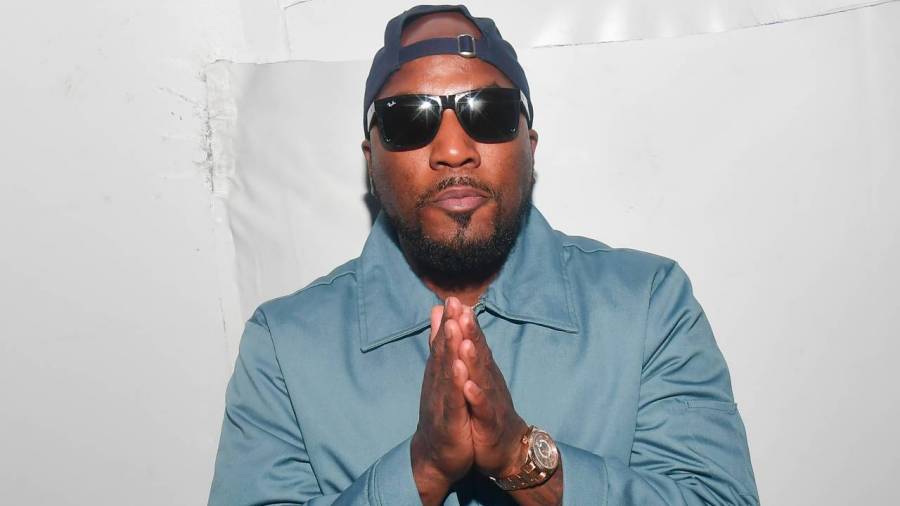 Jeezy has never been shy about expressing the love he has for his mother. During an August 2019 interview with The Breakfast Club, the Snowman revealed she was suffering from some kind of illness but didn’t expound on the topic, calling it simply a “situation.”

“She’s not healthy right now,” he said at the time. “That record basically describes she’s the real MVP. When I jumped off the porch I took a lot of my time trying to come up, trying to take care of everybody. I didn’t really take the time to be a son. Now, she’s not well, so when I see people moving around taking their mothers on tour or on vacation, doing things, it’s like damn, I gotta go see my mother in this place.

“It hurt, because I missed all that time. I can’t get none of it back. I didn’t get nothing but some money, so I didn’t really gain much. I lost my mom, but I thank her every day for giving me morals.”

On Wednesday (February 17), Jeezy had the somber task of announcing his mother had passed away. In a heartfelt Instagram post, the Def Jam Recordings artist described what it was like growing up with a strong woman like his mother.

“You taught me to be a man when I was a boy,” he wrote alongside a photo of the casket. “Made me man up be a father when I was a kid. Raised me to be a natural born leader when I was lost. You lifted me when I was down. Inspired me when I had no inspiration. Always told me I was Bigger than my circumstances. My Super Hero. Feared nothing or no one.. No obstacle or set backs. One of the only people in the world I could trust. When I had nothing or no one, I had you Mamma.

“You was hard on me. I thank you for that. You gave me confidence when I didn’t have any. Made me feel like I can put the world on my back and walk barefoot. You never judged or down talked my dreams. Or my downfalls. You just encouraged. I thank GOD you got a glimpse of the Man and Woman you raised and all the good we gave to world all because you gave it to us.”

As Jeezy wrapped up his caption, he promised his mother he would watch over the family.

“My faith is strong,” he continued. “I know God has you now. We let heaven borrow our Angel. Kiss my brother Michael. Tell em we love him. And to take care of you. You are in a better place. Dancing and singing to your favorite songs. With that beautiful smile on your face…I will continue to make you proud. I LOVE YOU MOMMA. FORVER MY MOMMA’S BABY. Don’t you worry, I got Trina and the Family. Rest in Heaven our Queen.” 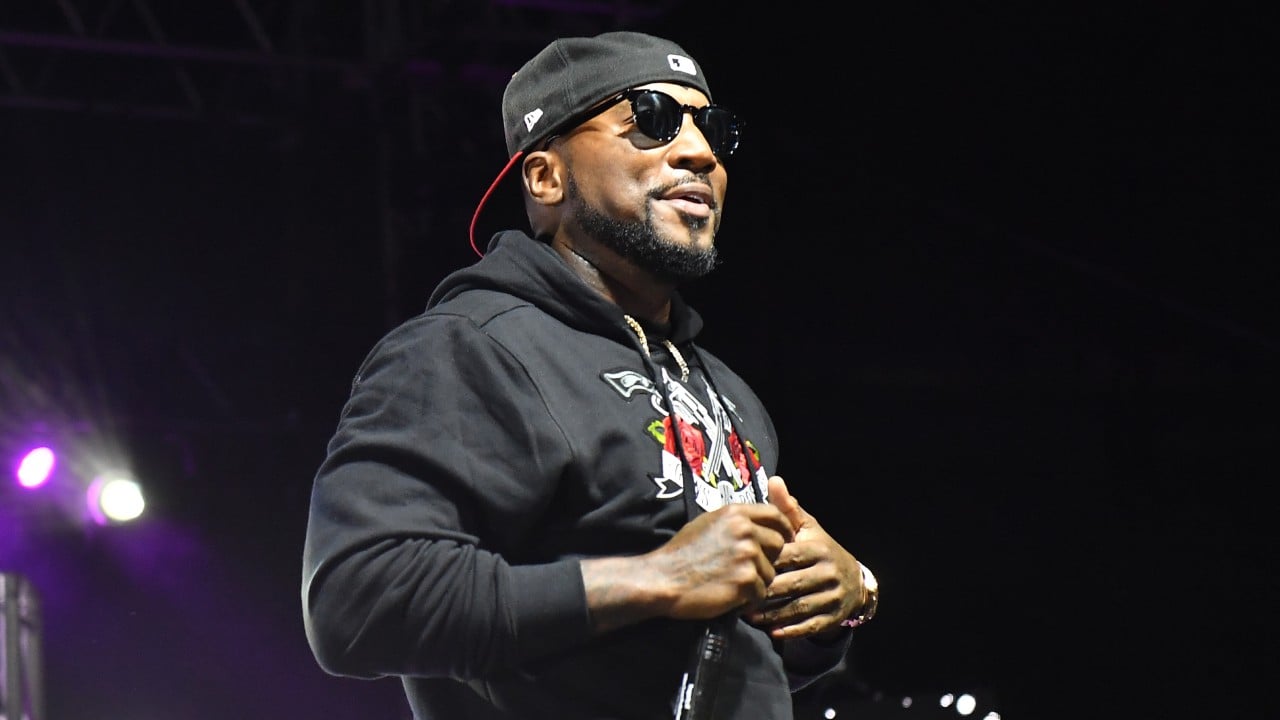 Jeezy was born on September 28, 1977 in Columbia, South Carolina. As a toddler, he was relocated to Atlanta after his parents separated and later described his childhood as “empty,” which eventually led him to the streets. When his mother couldn’t handle him anymore, she’d ship him off to his father and when he got tired, he’d send him to an aunt or grandmother.

“When you being a G, it’s hard going through your day knowing how your family feels about you,” he said in a 2005 interview. “You in gunfights and all kinds of dumb shit, and they steady calling you like, ‘Are you OK?’ Then the [thought] of getting caught and doing real time, you don’t want that on your conscience when you know you had a chance. It’s almost like being in the military—you wanna serve your country, so you gotta be away from your family and deal with what you gotta deal with.”

Despite Jeezy’s tumultuous upbringing, it’s clear he valued his mother and will continue to mourn her for some time. HipHopDX sends our condolences to Jeezy and his family.