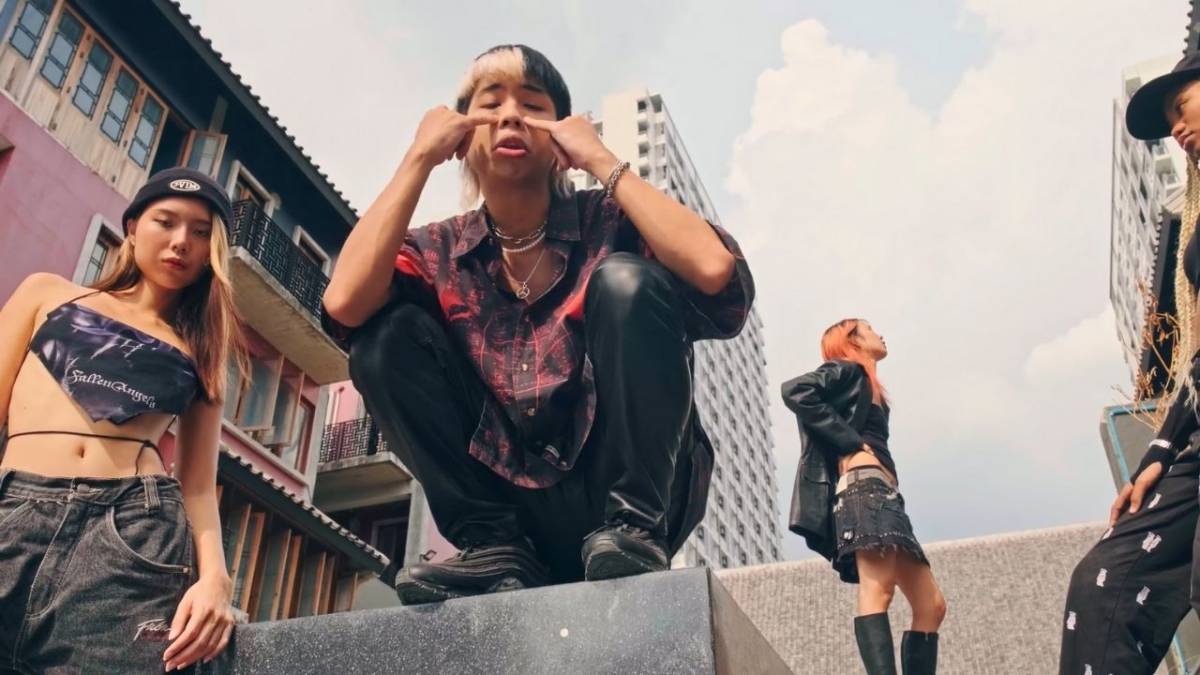 Aside from insisting that he doesn’t make pop music, the Thai rapper laments attitudes he had to deal with, both from contemporaries and listeners in the ZOL-produced track.

Rap Is Now, a content platform and one of the biggest local rap communities in Thailand, shared the video on Facebook and wrote, of the lyrics: something that “wasn’t expected.”

In the video description for “โดยเฉพาะ,” he wrote that his music is “coming soon” in streaming platforms.

K.AGLET is one of Thailand’s growing crop of ultra-savvy, highly prolific hitmakers coming up in the local hip hop scene, where frequently working with fellow rappers is typical, and most of whom operate with no major label backing.

Last month, he teamed up with PRATYAMIC in the more somber “สายเกินไป” (Too Late).

Watch the video directed by Buan Non below: