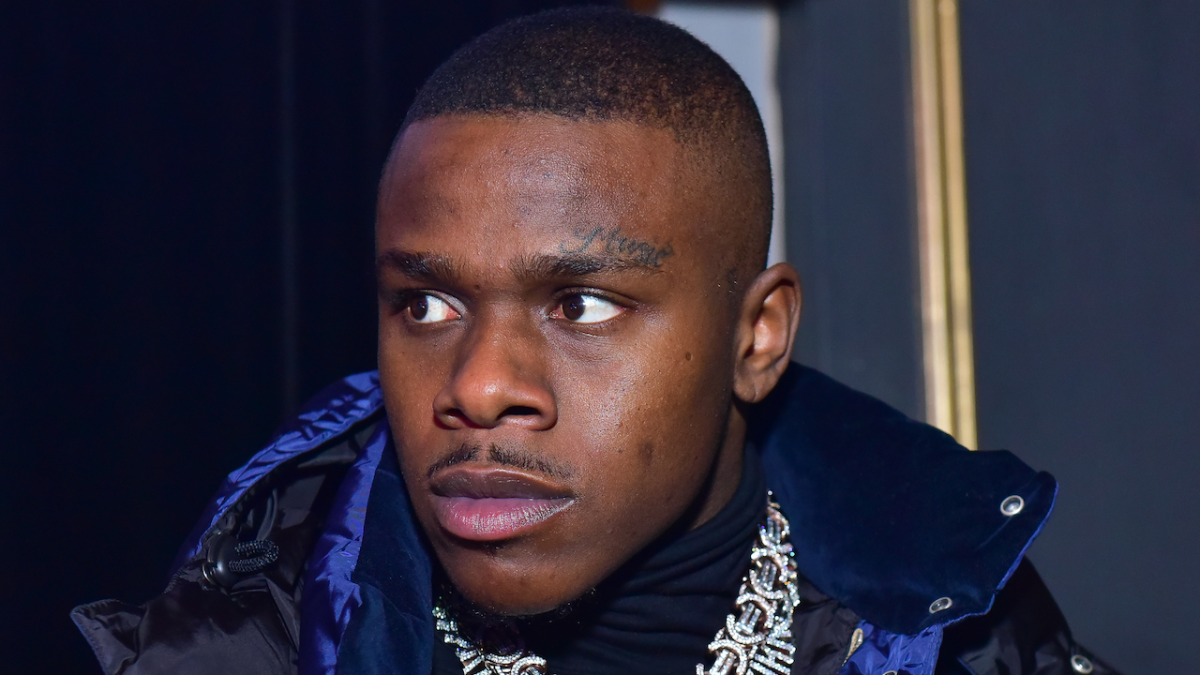 Singer DaniLeigh finally admitted she was pregnant last week after months of speculation. Attempts at hiding her growing belly failed and people were convinced her ex-boyfriend DaBaby was the father. While DaniLeigh proudly showed off her stomach in a series of Instagram photos, she hasn’t revealed who the father is — yet.

But it looks like DaBaby  at least knows she pregnant with, well, da baby. On Sunday (July 18), the chart-topping rapper took notice of DaniLeigh’s outdoor photo shoot and clicked the “like” button but didn’t comment.

Rumors surrounding DaniLeigh’s pregnancy began to pop up on social media in March after she was spotted at an Los Angeles meet-and-greet looking noticeably fuller in the abdomen area. People naturally assumed DaBaby was responsible for getting her pregnant, even though they broke up in February.

The couple’s split was announced just a couple of weeks after Dani’s controversial “Yellow Bone” single caused another uproar on social media. During an Instagram Live session, the Def Jam Recordings artist attempted to apologize for offending anyone and said it was impossible for her to be a colorist considering the DaBaby was her boyfriend at the time. 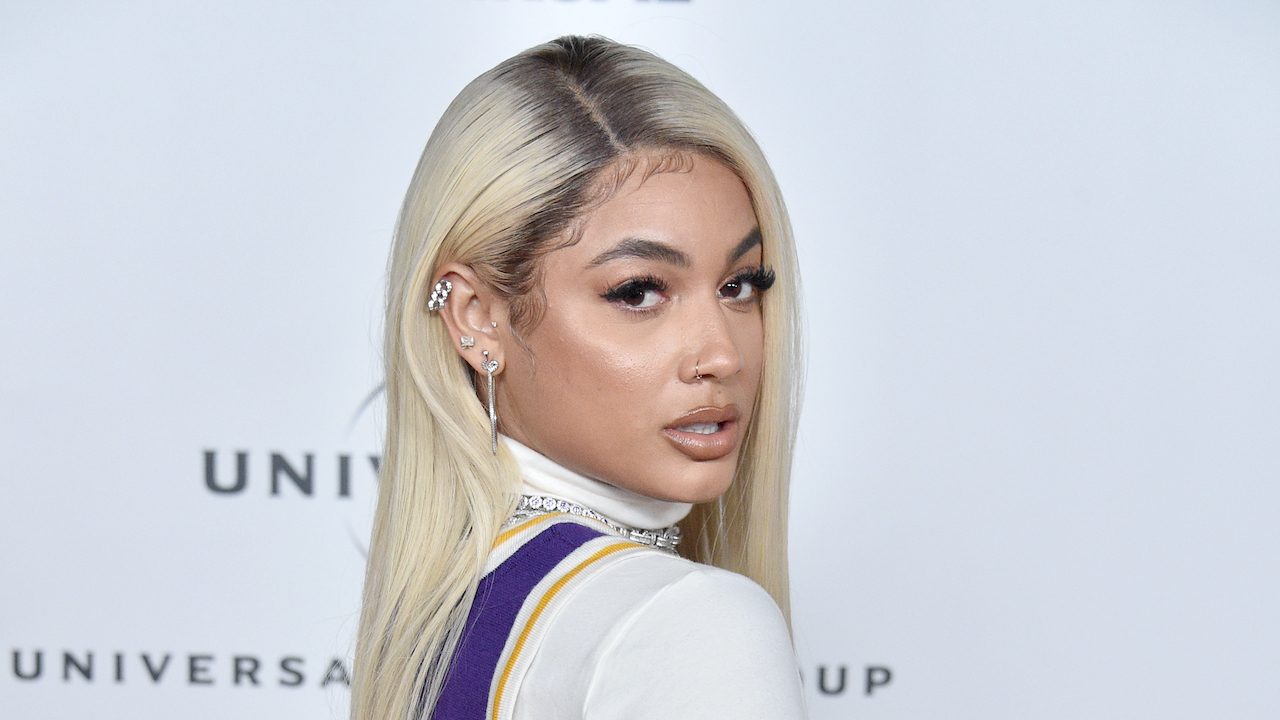 “It can be a personal thing to certain people ‘cause colorism is a real thing,” she said in part. “But I’m not that. I’m not a colorist or a racist. I date a whole chocolate man. I have chocolate friends.

“Skin is not something I even see. Because you don’t know me it’s like let me tell you guys what I meant by that. Hopefully you guys can watch it with an open heart and genuine mind. I’m sorry, again. I offended people who are truly offended. I am sorry.”

For now, it looks like Dani has more important things to worry about — like the birth of her baby.