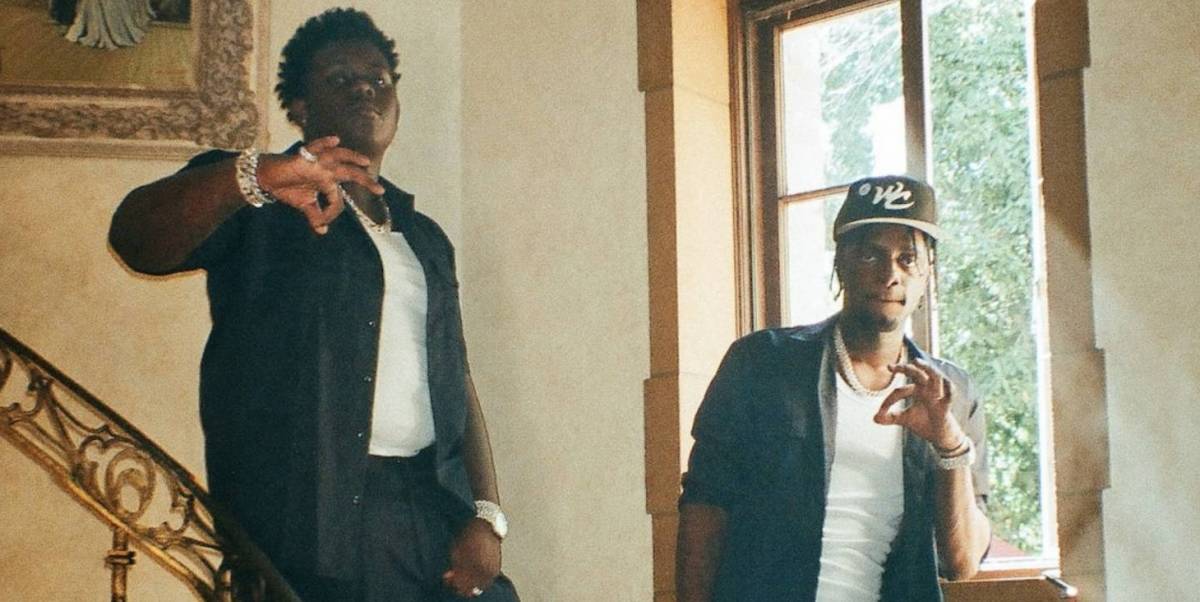 Syracuse, NY – Fellow Winners Circle Entertainment artists Sheff G and Sleepy Hallow both were voted onto HipHopDX’s 2021 Rising Stars roster and their artistry is beginning to blossom outside the rap conversations and into the general public’s eye.

The Brooklyn Drill all-stars will be repping their home state come September 5 as part of The Great New York State Fair concert lineup.

Sponsored by Chevrolet, the festival is being billed as the largest free music festival in the United States.

To put Sheff G and Sleepy Hallow’s upcoming look into context, the fair is offering its guests legendary entertainment options in terms of Hip Hop (Nas and Nelly), R&B (The Spinners, Bell Biv Devoe), and even Rock & Roll (The Beach Boys, Foreigner). 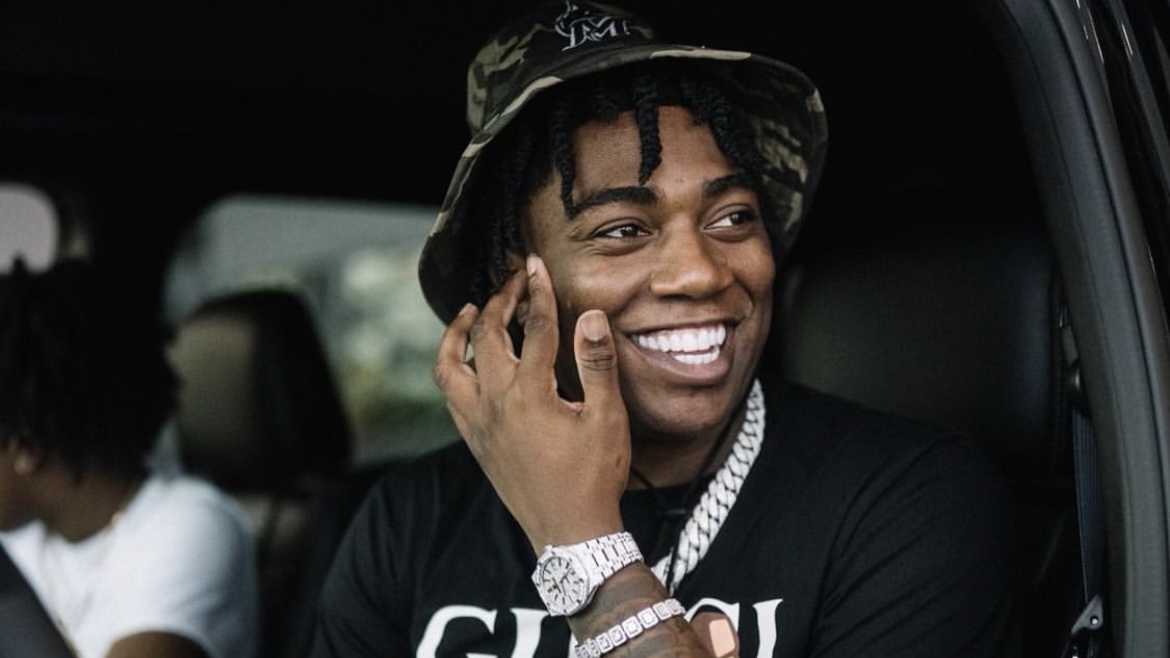 Great State New York Fair Director Troy Waffner praised the Rising Stars’ talents saying, “Sheff G and Sleepy Hallow have an original style and this promises to be a great way for fans of hip hop and rap to wind up a summer of music.”

Sleepy Hallow recently released his debut album Still Sleep? in June as part of his RCA deal and Sheff G followed up with his 2021 inaugural single “Start Some Shyt” to close out the month. In October, New York Hip Hop fans and heads alike will get the chance to see Sheff G and Sleepy Hallow grace the stage once again via Rolling Loud NYC Day 3 with Travis Scott as the headliner for that evening.