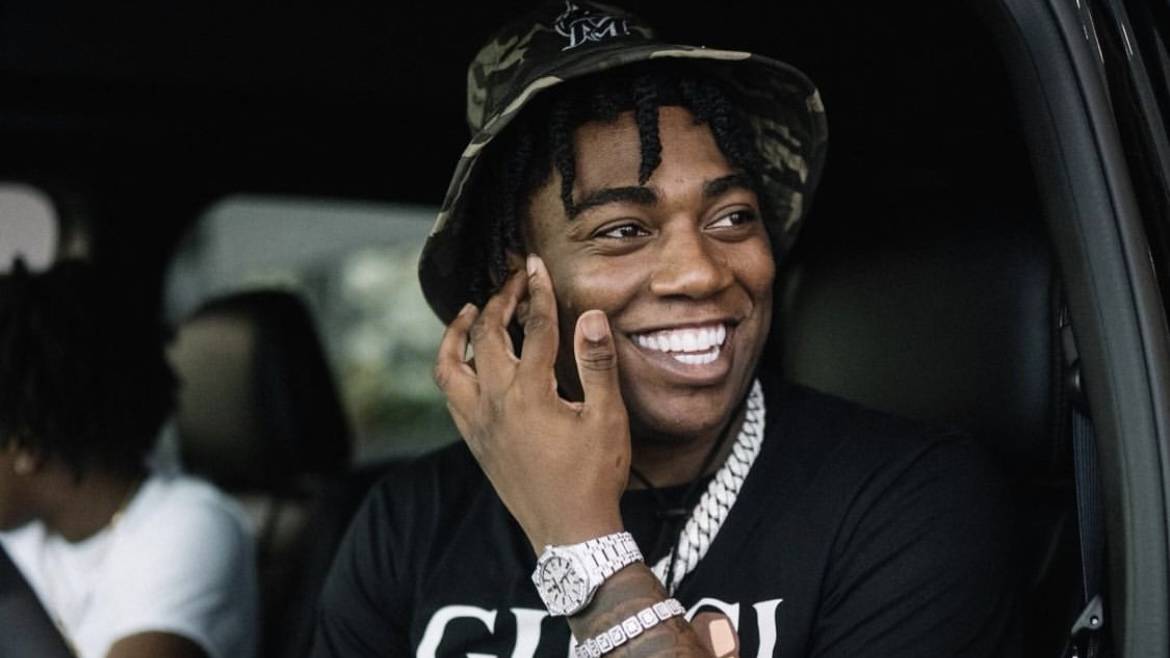 Fredo Bang is one of the hottest new rappers out of Baton Rouge, Louisiana, a city buzzing with musical talent daily. However, past issues with rivals and law enforcement have kept the “Top” rapper from performing in his own city, but it looks like things have smoothed over.

Over the holiday weekend, Fredo Bang and his team got to hit the stage at a packed concert in his hometown of Baton Rouge. In the clip shared all over social media, fans have their cell phone flashlights illuminating the dark venue where they wait for the next performer to hit the stage.

The opening keys to Fredo’s 2021 single “Click Up” rings throughout the Raising Cane’s River Center Arena, causing fans to go into a frenzy. The camera circled around the venue to show the crowd cheering in unison as they awaited Fredo’s arrival. Once he made his way through all the people and walked up the stage, the house erupted as Fredo began rapping and dancing along to the infectious energy the hometown crowd was giving him.

It was indeed a moment for Fredo Bang and his city since he hasn’t performed there in over seven years. In May, the 25-year-old took to Instagram to explain he needs $100,000 from any promoter in Baton Rouge that wants him to come out and perform.

“This is a public service announcement because I think some people missed my post,” he said in the clip. “I’m not doing a show in BR unless you give me a hunnid. I need at least a hunnid. Not $40K, not $60K. I need a hunnid! So if your bag ain’t big enough, I’m not picking up. I don’t give a fuck who you call, you can call my muthafucking mama, she can’t change my mind.” 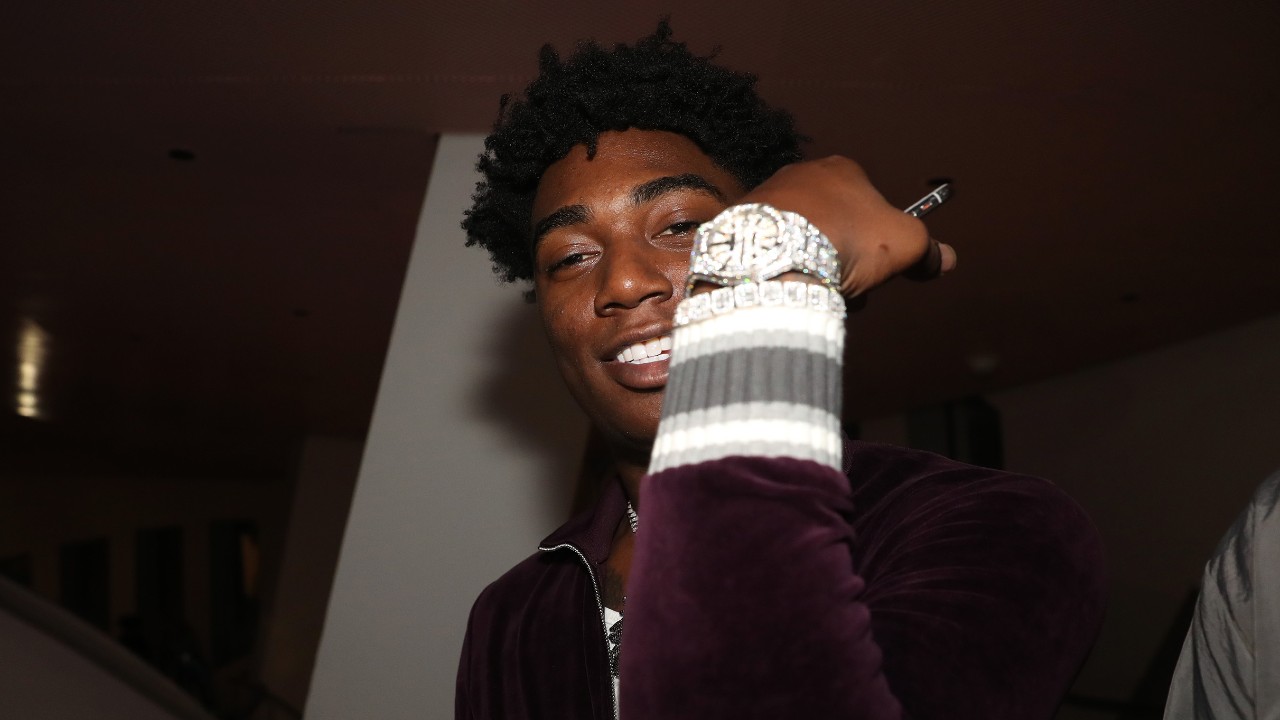 Fredo Bang Won’t Perform Unless He Gets $100K Per Show

Fredo Bang doubled down on his comments in the following month during an interview with VladTV. According to Fredo, the city won’t make it easy for him to perform due to his criminal past.

“Nobody in the city wants me to get my own show or throw a lil bash,” Fredo told Vlad during the interview. “if y’all don’t wanna let me do my thing, ima charge you to let you do your thing. That’s just how it’s going.

He continued, “And on top of that, I gotta deal with the mayor and em, the police force, and all that stuff. I gotta get harassed to come down, I might end up getting searched, it’s all types of things that could happen. I gotta have my momma waiting up all night until I leave the city, for all that I need to be compensated.”