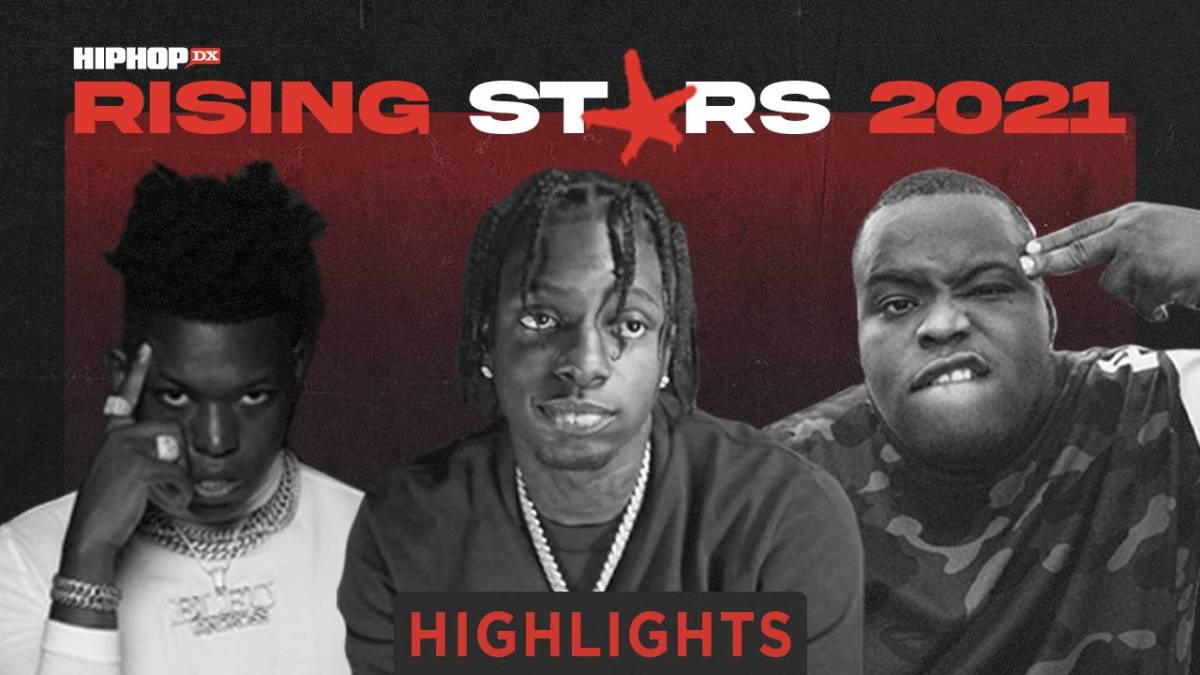 We are now midway through the year and the 2021 HipHopDX Rising Stars are becoming exactly who we knew they could be.

This week one of the Rising Stars delivered on his promise, as another star received a gold certification for his breakout single, and sadly, one Rising Star may have just caught a legal case – although it wouldn’t be the first.

Let’s just say the collaboration was so good, that it led them to receiving a joint RCA deal.

Ever since the UK-rooted-Brooklyn-Drill scene has become mainstream, credited to rappers like Bobby Shmurda and Rowdy Rebel with their 2014 smash-hit “Hot Nigga,” follow-up rappers such as the late Pop Smoke and Rising Star Sheff G have made it easier for upcoming rappers, like a Sleepy Hallow, to contribute to the movement as well.

Debuting at No. 5 its first week on the iTunes Top Albums chart, Still Sleep? brings us a new collection of 14 tracks including the bonus 2020 collab “Tip-toe” with fellow 2021 HipHopDX Rising Star Sheff G, and his latest singles “Chicken/Mi No Sabe.”

In addition to the success of the 2021 HiphopDX Rising Stars, Morray also took to his Instagram to announce his breakout hit “Quicksand” is now officially certified-gold!

The 2020 standout track gave Morray the traction needed to be recognized by the masses – beyond a JAY-Z or J. Cole. Morray dropped his Interscope-backed project Street Sermons back in April and debuted at No. 7 on the iTunes Top Albums chart. Since then the project has gone on to gain Morray his first TV performance on Jimmy Kimmel Live as well as a charted feature on J. Cole’s The Off-Season with “my.life”

Morray has also continued to push Street Sermons by dropping visuals such as his latest for “Nothing Now.”

In other news, it seems as if 2021 HipHopDX Rising Star Yung Bleu wants to join in on the album drops, but in the midst of announcing an album coming, he has been hit with a lawsuit.

The “You’re Mines Still” artists took to his instagram, posting his hefty-iced-out chains around his neck, captioned by “Album soon come ?” after news hit the web about a producer by the name of Ice Starr suing him and Boosie Badazz’s Badazz Music label for allegedly stealing his work.

According to TMZ,  Ice Starr claims the Alabama rapper has been ripping off his music and claiming it as his own for unauthorized use since 2017. The lawsuit mentions that Ice Starr believes Yung Bleu stole his instrumental for two standout tracks from his discography – the platinum-certified “Miss It” and “Ice On My Baby,” which went gold in 2019. 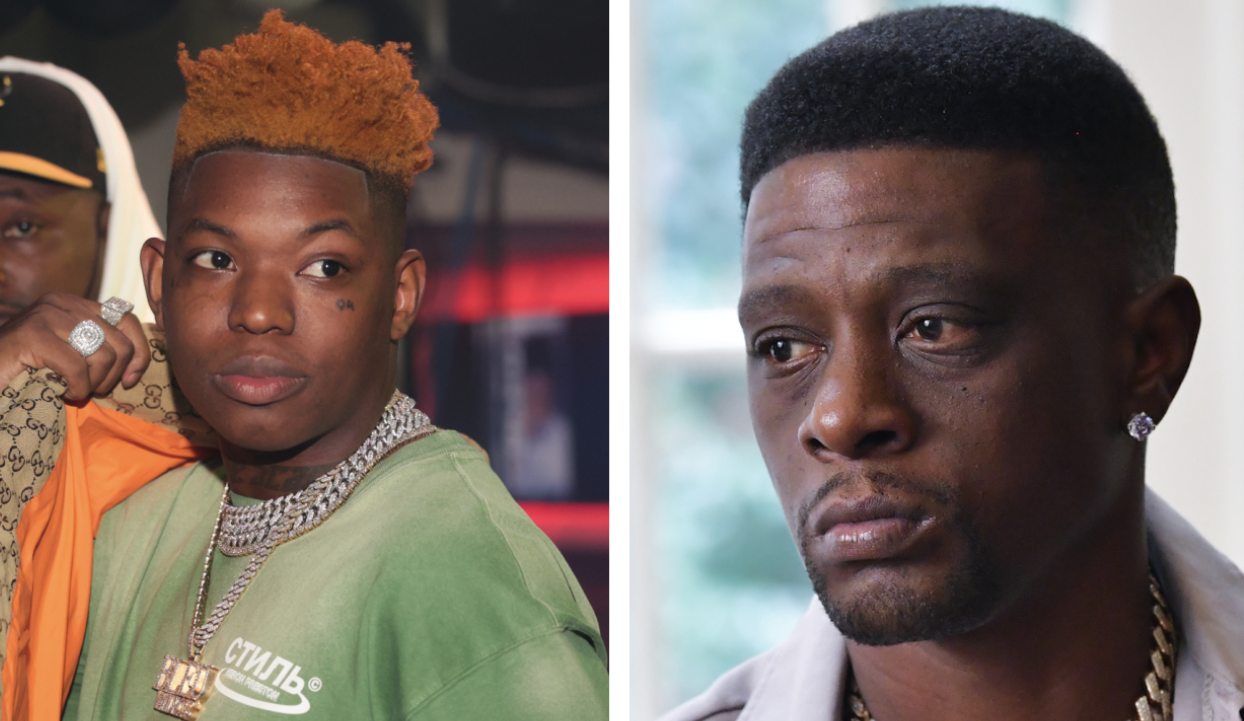 Yung Bleu has continued to prove why he is one of the artists that should be receiving his flowers while he is here to smell them. Not only has he been recruited to some of the biggest tracks with well-established artists, but he had one of the biggest singles of 2021 with “You’re Mine Still” which has held down the No. 32 spot on Billboard’s The Hot 100 chart for 8 weeks now.

DX is confident that Yung Bleu’s anticipated album will be exactly what fans need to get Yung Bleu on those nomination lists for award shows to come, and prove that Yung Bleu is one to watch.