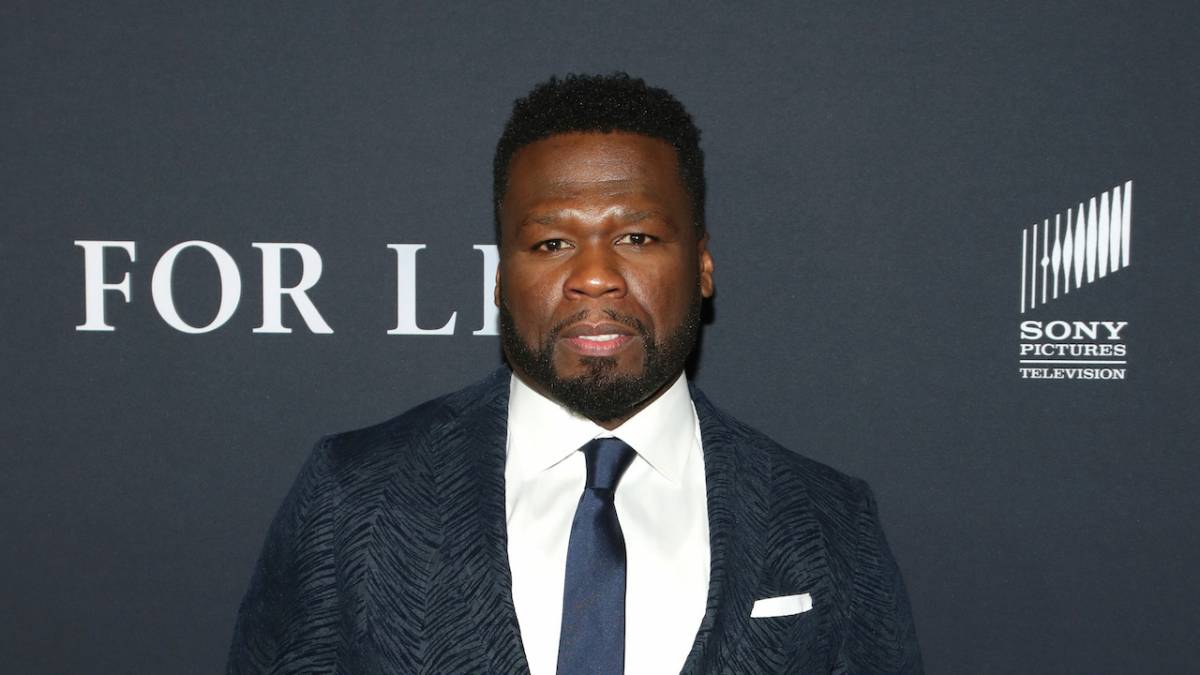 50 Cent has developed into a television show mogul. With his Power universe taking off, he’s also turned his focus to filming BMF this year. On Thursday (July 15), 50 revealed the story of the Black Mafia Family is finished and will be premiering on Starz on September 26.

“Oh it’s lit for real BMF you know this is going to be crazy. Bigger than POWER,” 50 wrote while predicting BMF to overtake Power as his top creation in the TV world.

There will also be a “P.I.M.P.” reunion with 50 Cent reconnecting with Snoop Dogg, who carved out a role as a spiritual advisor to the Flenory brothers in the show.

Over the course of 15 years, a conservative estimate believes the Black Mafia Family made more than $270 million in cocaine trafficking around the United States, according to the BMF: The Rise and Fall of a Hip-Hop Drug Empire documentary.

50 Cent recently revealed plans for a BMF soundtrack and hinted that one single will feature a collaboration between HipHopDX Rising Star 42 Dugg and Jeezy — although 50 likes the record with Dugg solo in shots sent in the Snowman’s direction.

“I liked it with 42 Dugg though,” he said. “You don’t really need Jeezy. You just need 42 Dugg. I’m just trying to convince him to take that n-gga off the record ’cause his shit is hot. The other shit, we can do without that shit.”