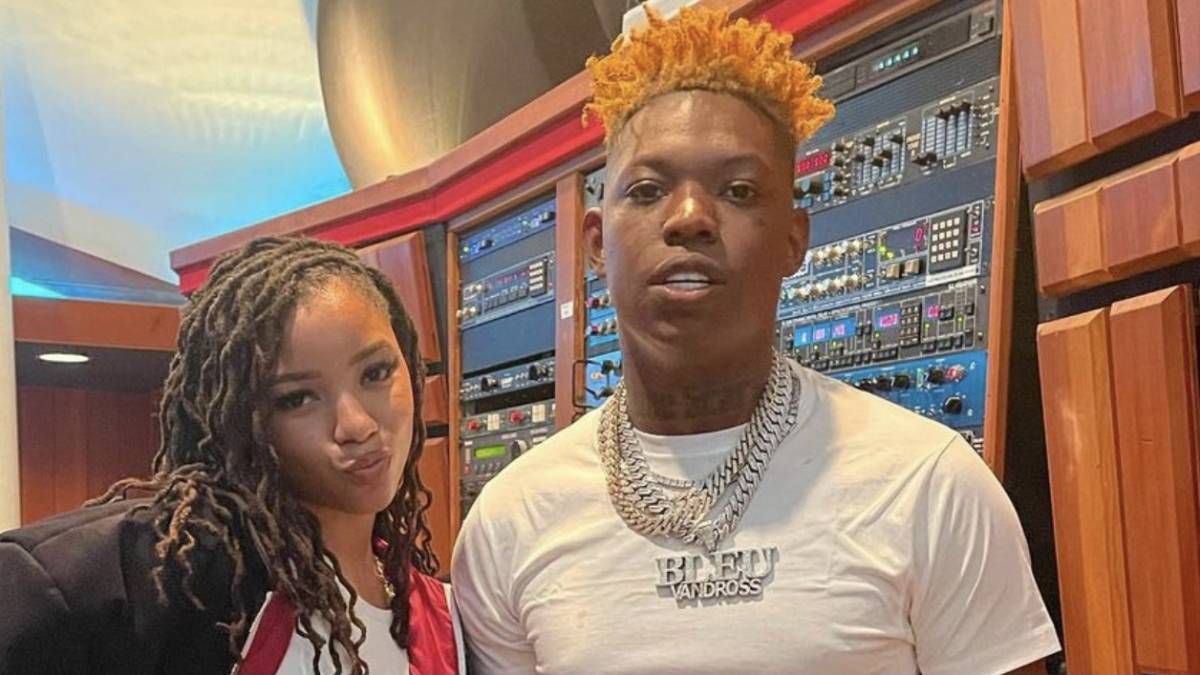 Yung Bleu has been heavy at work putting the finishing touches on his upcoming debut album, Moon Boy. Fans were treated to a surprise Wednesday morning (July 14) when the 2021 HipHopDX Rising Star shared the official tracklist to his highly-anticipated project. However, many were left hanging when Chloe Bailey’s name was absent from the tracklist.

Yung Bleu took to his Twitter later in the day to explain her absence after a fan criticized him. According to Yung Bleu, the record label should receive the blame with all their clearance protocols.

Yung Bleu was signed to Columbia before branching out on his own in the independent scene. It seems like the label wasn’t going to let Bleu flourish and decided to shut the song down altogether. Hype for the record started when Bailey covered Bleu’s breakout hit “You’re Mines Still” featuring Drake.

Bleu caught wind of the cover and invited Bailey to hit the studio with him. Footage of Bleu, Bailey and Wale made its rounds on social media, signaling a collaboration that fans couldn’t wait to get their hands on. Fans don’t have to be too upset with the missing song thanks to the stacked roster on Yung Bleu’s Moon Boy. 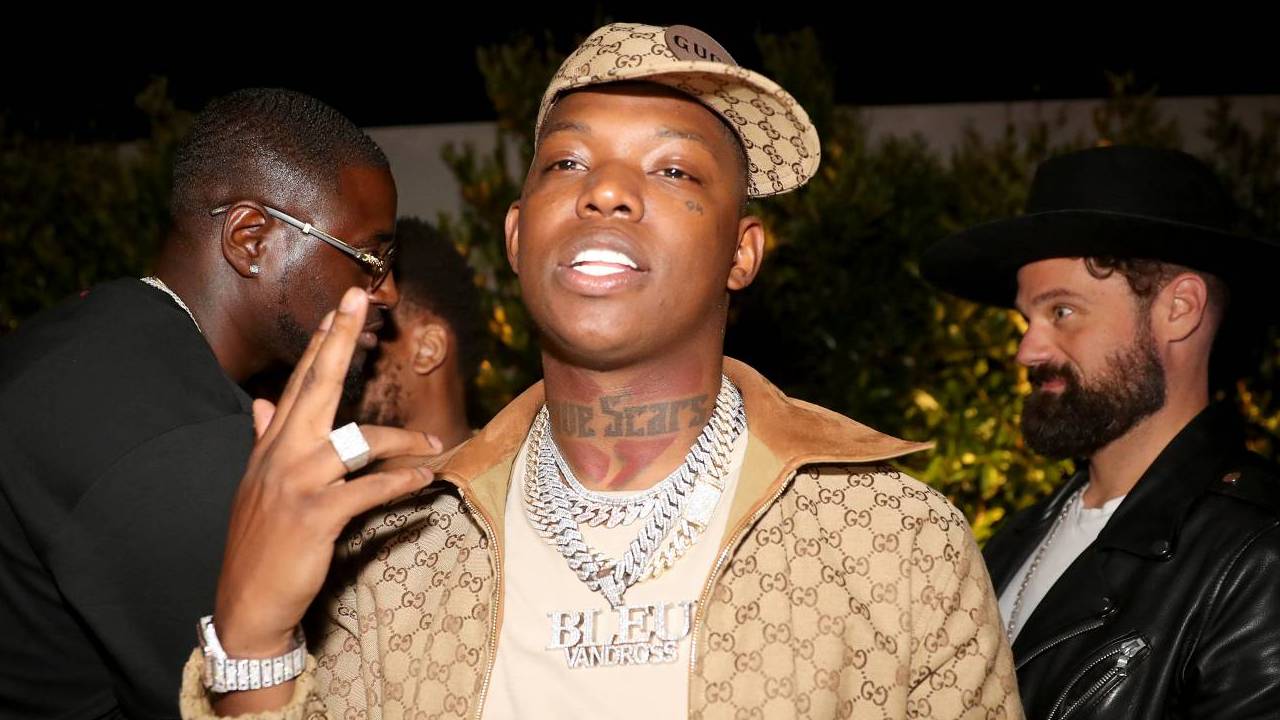 John Legend, H.E.R., Moneybagg Yo, Kodak Black, Kehlani, Big Sean, Jeezy, Gunna, Chris Brown, 2 Chainz, Davido and A Boogie Wit Da Hoodie all have features on the 15-track album. After being snubbed by all the award shows this year, Bleu is looking to make a huge statement.