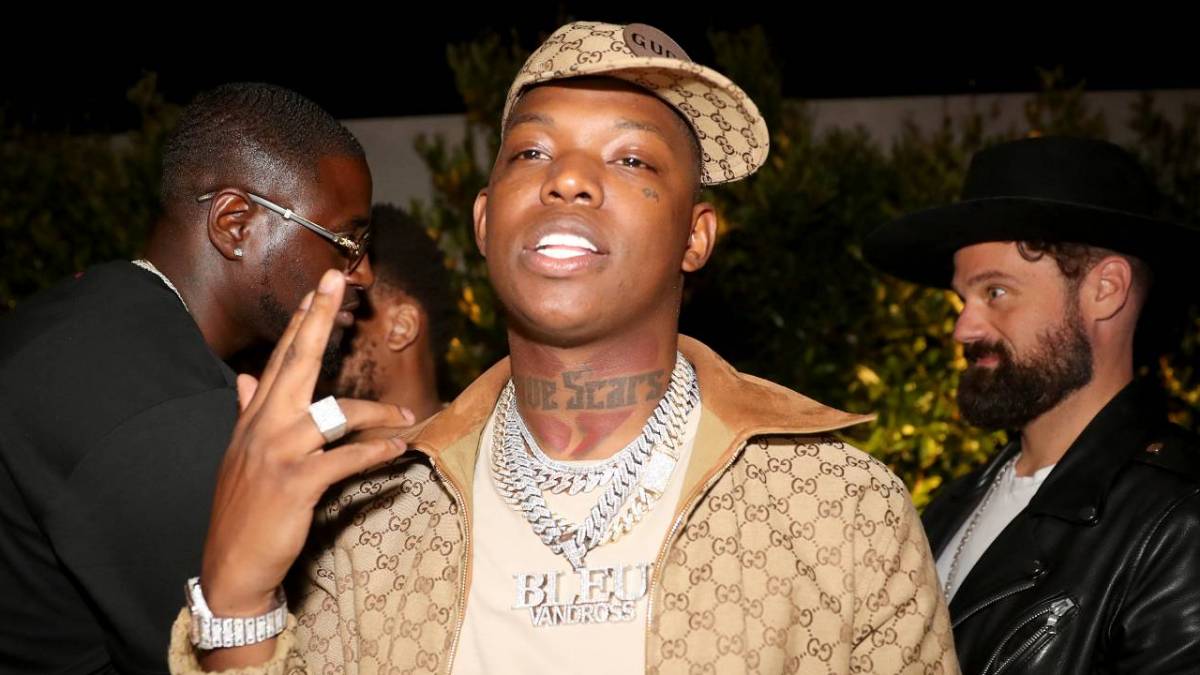 2021 HipHopDX Rising Star Yung Bleu has officially announced plans for his debut album. The Alabama rapper is gearing up to drop his Moon Boy LP on July 23 and he revealed a trailer surrounding the project on Tuesday (July 6).

Yung Bleu is ready for a trip to outer space after building significant buzz and reeling in plaques throughout 2020. The “Your Mines Still” singer spewed a series of thank yous with his Instagram caption and guaranteed that Moon Boy would go platinum.

“I WANT TO GIVE A SPECIAL THANKS TO EVERY FAN THAT MADE THIS POSSIBLE. EVERY PERSON WHO EVER BELIEVED IN ME,” he wrote. “I OVERCAME SO MANY OBSTACLES THIS YEAR. SO MANY PERSONAL STRUGGLES. SO MANY LOSSES . IT FEEL GOOD TO DROP MY FIRST ALBUM AND TELL MY STORY . MASTERPIECE! MY DAY 1 FANS I ESPECIALLY APPRECIATE YALL SO MUCH FOR THE LOVE AND SUPPORT LEADING UP TO THIS.”

In addition to the project, Yung Bleu revealed he’ll be hitting the road for an accompanying tour with support from Ann Marie and Seddy Hendrix. The trek is set to kick off on August 26 in Minneapolis and run into October. 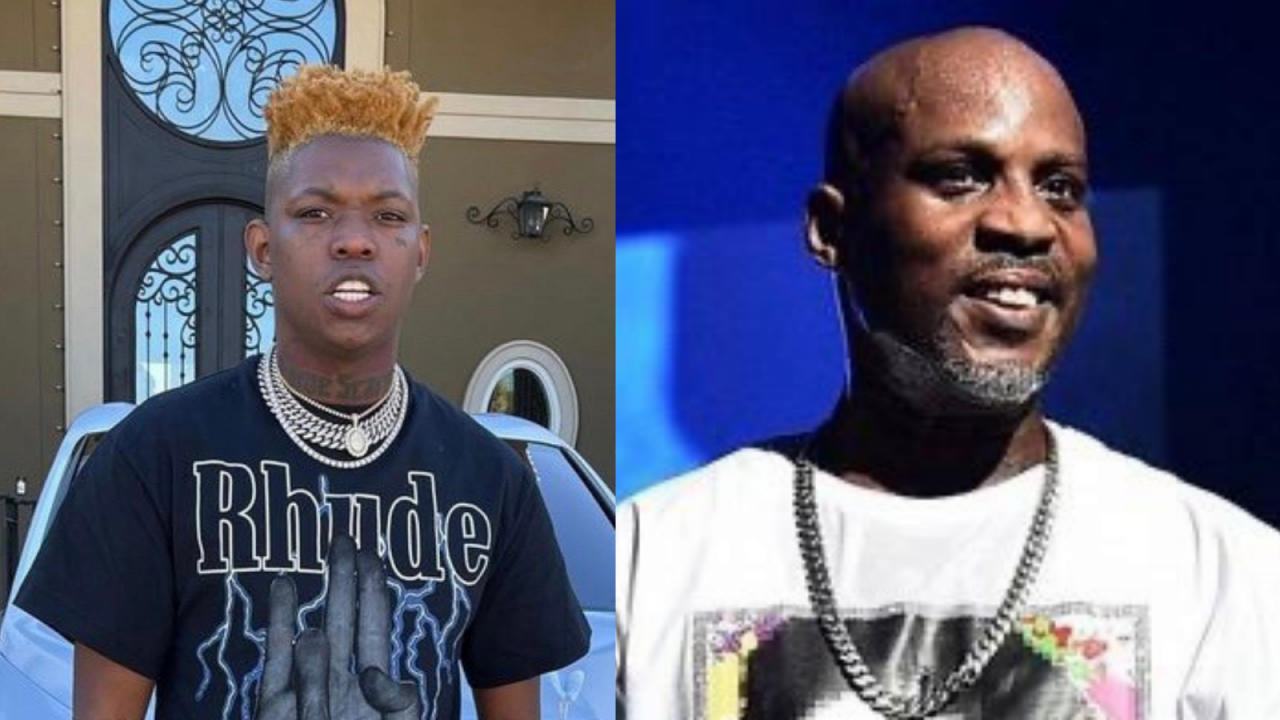