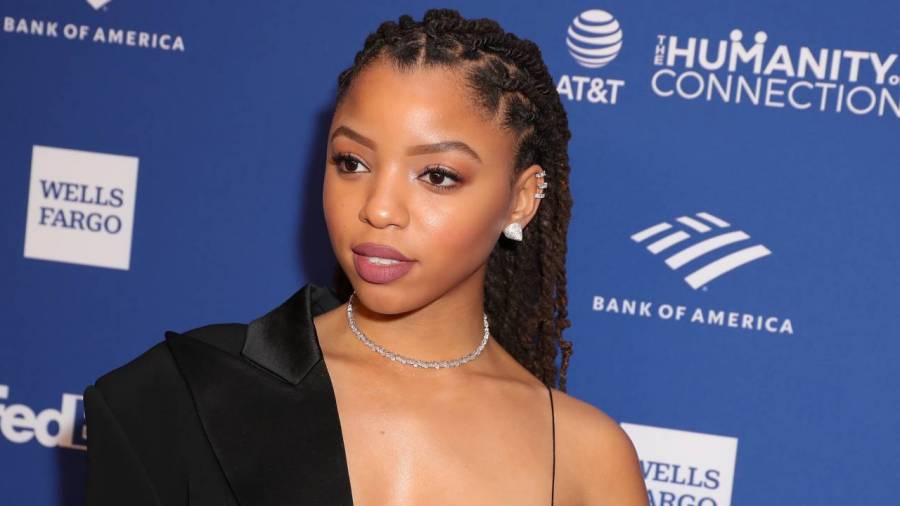 Chloe Bailey took to Instagram Live on Sunday (January 31) to tearfully address some of the cyberbullying comments she’s seen on social media and open up about her insecurities when it comes to her body image. The chatter came in response to a few provocative posts she’s made in recent weeks to her personal Instagram account.

“Now I really love who I am,” the Ungodly Hour singer said. “I don’t post what I post for validation from anybody, it’s just me. That’s how I find my confidence. It’s taken me a lot to appreciate myself and my body. There’s been so many times where I felt I wasn’t pretty enough and I have issues with my weight. It’s a pivotal time for me.”

She continued, “I didn’t even really notice you guys were talking about my ass because I was like, ‘Okay, I’m just walking in from one second, two seconds.’ And I feel like I’ve shown my ass more than I have with that like if you look at our performance videos.”

the way y’all disrespected chloe bailey enough to have her address her being herself on live is sad, thank god she’s secure with herself and only doing it FOR herself. pic.twitter.com/3dgtws7qvp

The 22-year-old wanted to be a leader and made it a point to speak directly to women who could be going through similar image issues and told them, “Don’t change who you are to make society feel comfortable.” 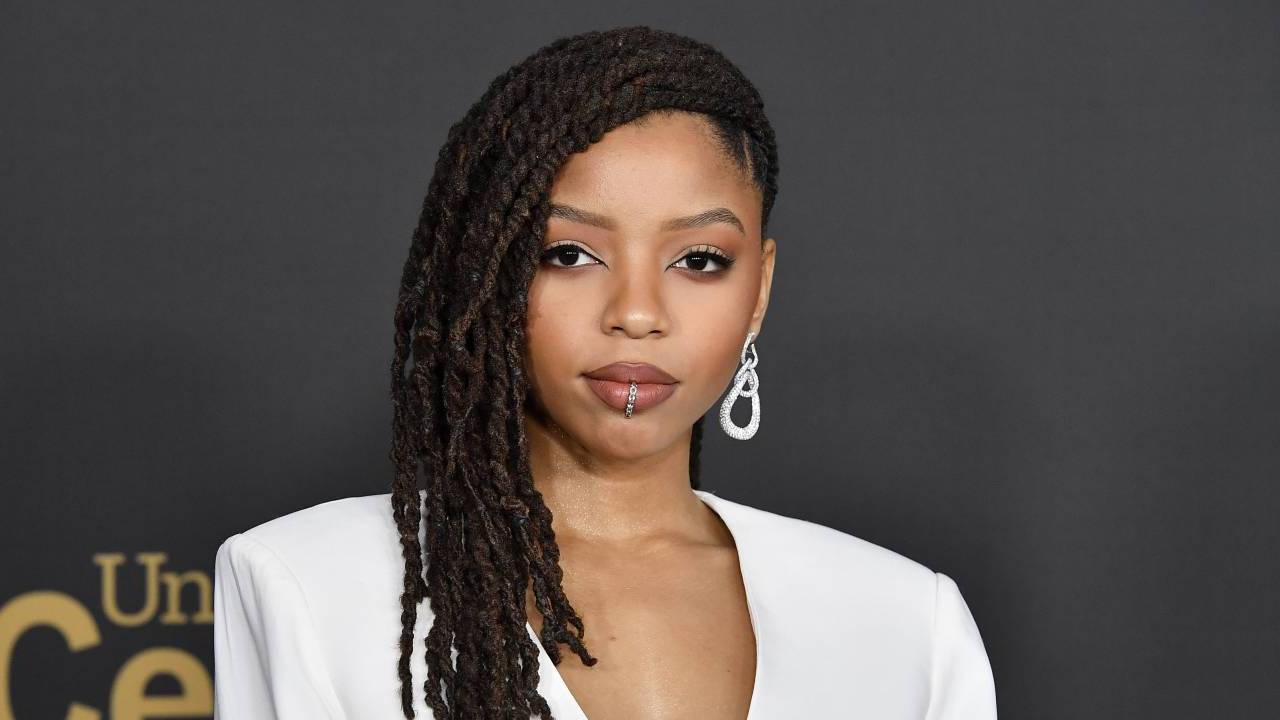 The Grown-ish star launched her own Instagram page separate from the Chloe x Halle artist account at the top of 2021 and saw a few of her videos go viral such as her attempt at the “Buss It” challenge, which has over 875,000 likes. She reached one million followers in just a few weeks.

Many in the entertainment industry came to Chloe’s defense, including Wale and actress Halle Berry. Check out what some of them had to say below.

Stop tellin women what to do wit they shit. How hard is it to mind your business https://t.co/Ig3PEJ6YGQ

when we find the ppl who made chloe bailey cry pic.twitter.com/yJkNYbmyx6

Chloe bailey might not fight .. but i do. pic.twitter.com/ge7cmTtsmN

Love me some Chloe Bailey!

Own that body.
Own that sexuality.
Own your Black womanhood on your terms.

Sending Chloe, Halle, and @chloexhalle so much love!

nah what we don’t do in this house is make chloe bailey cry nope we ride for her pic.twitter.com/VEorza8LYF

Nah see y’all done made my girl Chloe cry and now we gon have to fight pic.twitter.com/hkRmhCn0zU

In this house we stan Miss Chloe Bailey ❤️ pic.twitter.com/41bcShDVCx

Chloe Bailey really been having Couldn’t Wear Hoops or Lip Gloss Twitter in a tizzy.