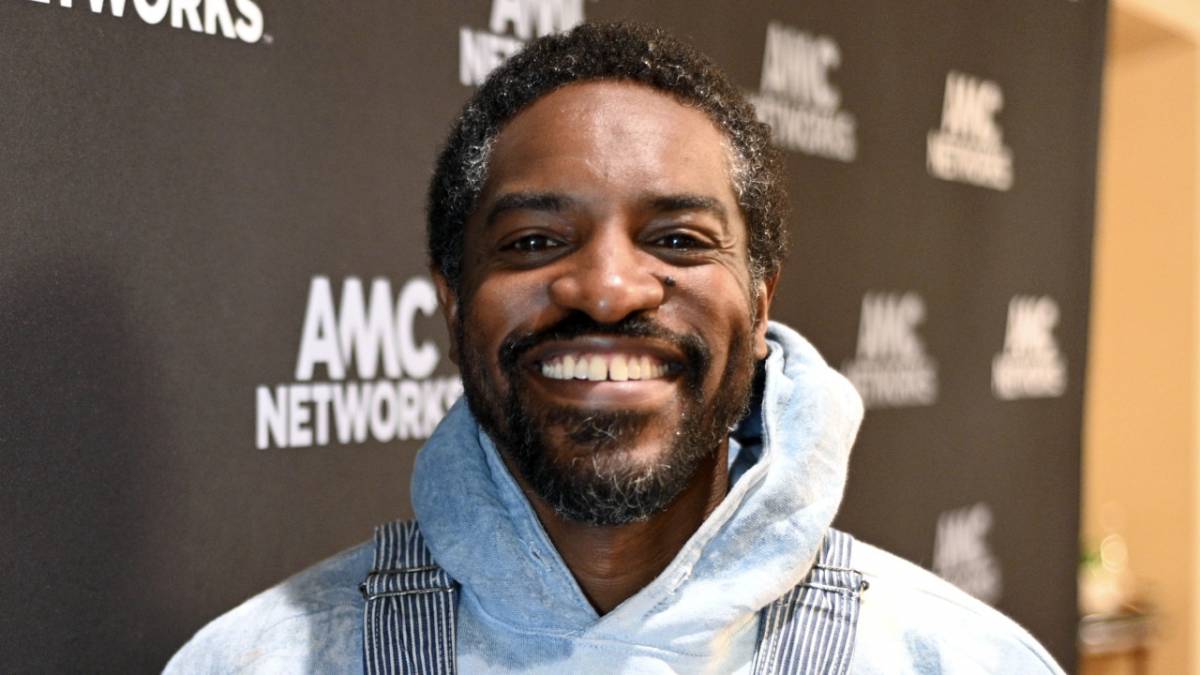 Portland, OR – Outkast legend André 3000 has always stood on the fringes — whether it’s in the music he makes, clothes he wears or the instruments he plays. He’s a creative in every sense of the word and apparently loves to show his support for other like-minded individuals.

On Monday (July 12), a clip of Three Stacks cheering on several performers at an open mic in Portland, Oregon went viral. Rocking a mask and all black with a backpack, André stood there watching as the event went on.

The person who captured the snap explained in the caption, “Coolest thing ever tonight! I went to an open mic night at a park and saw someone with a unique looking double flute. I commented how cool it looked and chatted with this super nice, chill dude for a minute before going to sit in the grass.

“It wasn’t until after I’d sat someone whispered to me, ‘You know who that is, right?’ It was Andre 3000!! He stayed and hung out for the entire show and cheered for every person who performed What a sweet dude!”

André 3000 has been photographed multiple times playing the flute over the years. In June 2019, NPR radio producer Antonia Cereijdo spotted Dre wandering around an airport casually playing another double flute. After 40 minutes of wondering if it was actually him, she found the courage to ask.

“I saw a man walking around my terminal playing a flute for 40 minutes and was losing my mind because I thought it was André 3000,” she tweeted at the time. “And then it WAS André 3000!!!”

Dre was then captured in Philly a few days later, again playing the flute and taking photos with his fans. The Philadelphia Inquirer spoke to Russ Johnson, who was driving by St. John the Evangelist church when he spotted Dre who had been in town working on the AMC anthology series Dispatches From Elsewhere.

“When I walked past him the first time, I didn’t approach him,” Jackson said. “I just saw a guy, but he kind of fit the mold of André 3000. As I was walking, it started to click that it was probably him.” 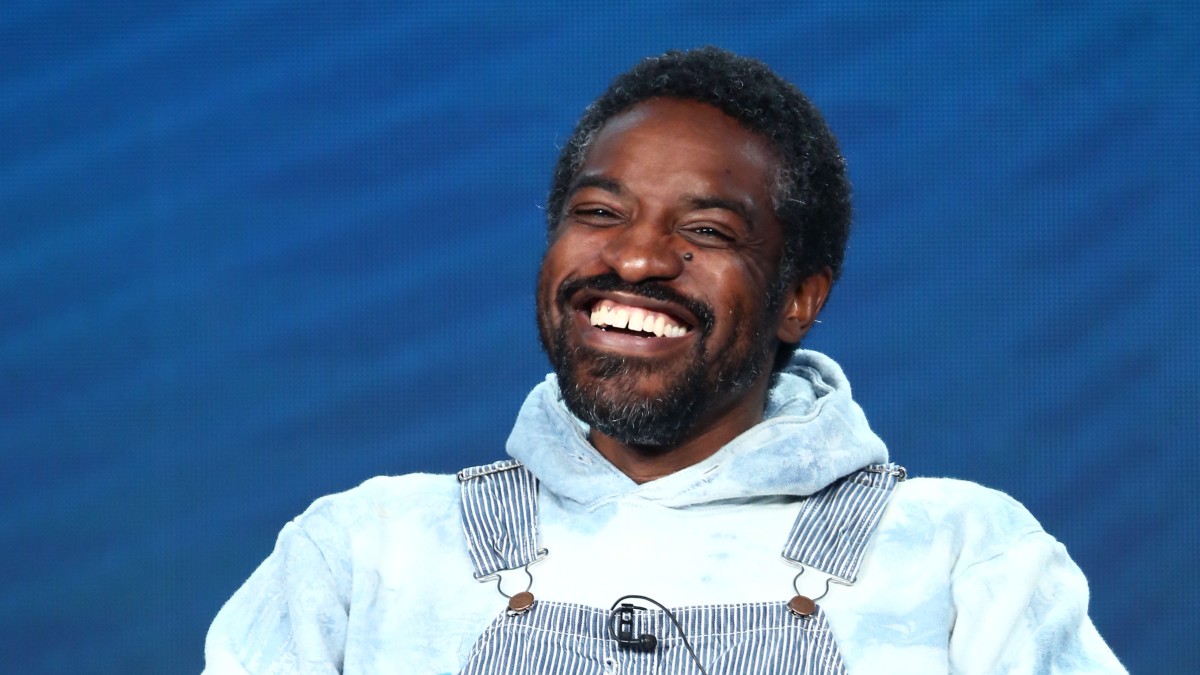 Jackson was compelled to stopped and wound up having a brief conversation with him.

“He was very welcoming,” Jackson said. “I asked him what he was doing in town. He said he was in town for two weeks filming something for TV.”

Acting seems to be André 3000’s focus as of late. Last month, Deadline revealed he’s set to star opposite four-time Oscar nominee Michelle Williams in a movie called Showing Up, which is described as “a vibrant and sharply funny portrait of an artist on the verge of a career-changing exhibition.”