Outkast fans have been clamoring for another album from the iconic Hip Hop duo since 2006’s Idlewild, the Dungeon Family legends’ last studio album.

The thirst was only heightened in 2014 when they temporarily reunited for an expansive Outkast tour, bringing classics such as “Git Up Git Out” and “B.o.B. (Bombs Over Baghdad)” to the stage. But in a 2017 interview with Complex, Three Stacks confessed he was ready to pass the metaphorical torch to the younger generation, making it sounds like his rapping days were behind him.

On Friday (November 13), fellow Dungeon Family luminaries Goodie Mob released their first album in seven years, Survival Kit, which came with not only a verse from André but also another one from Big Boi. While they don’t reunite on the same song, they do appear back-to-back — Dre on “Cigar” and Daddy Fat Sax on “Prey 4 Da Sheep.”

Goodie Mob and Outkast grew up together in Atlanta, Georgia, forming the Dungeon Family in the early ’90s. They’ve collaborated numerous times over the course of their respective careers — whether it’s Goodie Mob hopping on Outkast’s “Git Up Git Out” from 1995’s Southernplayalisticadillacmuzik or Outkast jumping on Goodie Mob’s “Black Ice (Sky High)” from 1998’s Still Standing.

CeeLo Green, who went on to have a lucrative solo career separate from his Goodie Mob fam, knew it was finally time to reconvene with his day one brethren, seven years after they dropped 2013’s Age Against The Machine.

“The stage was set,” he tells HipHopDX. “It was a clear path to continue to work. Because we’ve all been preserved for one reason or another. We’re all still alive. We’re all still grateful. We’re all still humble. We are still very close in proximity. We all live around the corner from each other. I didn’t know we would end up out this this way.

“It was just natural. It wasn’t like a good or a bad thing. It was just like a calling — and then to have Organized Noize back on board, it felt like this is that chapter in the book, when we  reconnect and we do it again for the glory.” 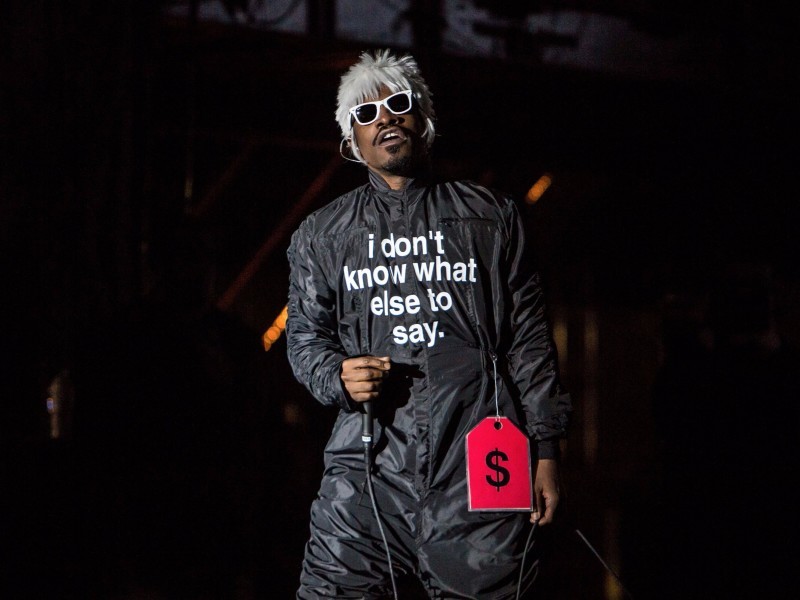 In addition to André, Big Boi and all four original Goodie Mob members — CeeLo, Khujo, T-Mo and Big Gipp — Survival Kit also boasts a feature from Public Enemy’s Chuck D who appears on the album opener “Are You Ready.”

Check out the album above.