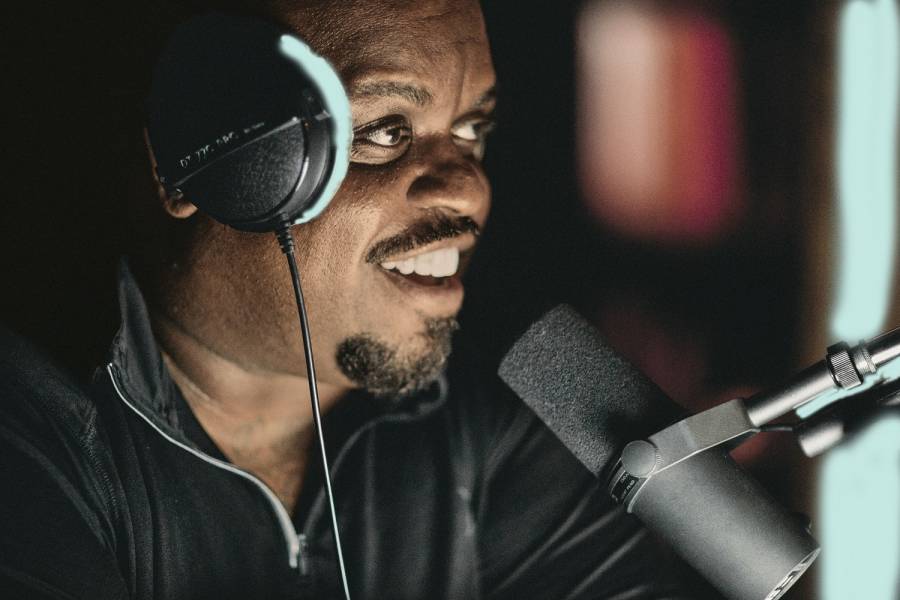 A quick perusal of a Google search on “CeeLo Green” will yield a myriad of interesting results. An appearance on WeTV’s Marriage Boot Camp, four seasons as a judge on NBC’s The Voice, and the pop smash hit “Crazy” with Gnarls Barkley all prove that Green, for better or worse, is a bonafide star and an integral part of the modern American pop culture zeitgeist.

But unlike Ice-T, LL Cool J, or Snoop Dogg — whose roles as Hip Hop’s architects were cemented long before they took a more pop-friendly approach to their artistry — Green’s role as an architect of the Southern Hip Hop sound has been eclipsed by his pop stardom. Few, if any, mainstream publications mention Goodie Mob, even though they — alongside Outkast and a myriad of other rap notables — were part of the influential Dungeon Family that also included Rico Wade, Organized Noize, and Killer Mike. 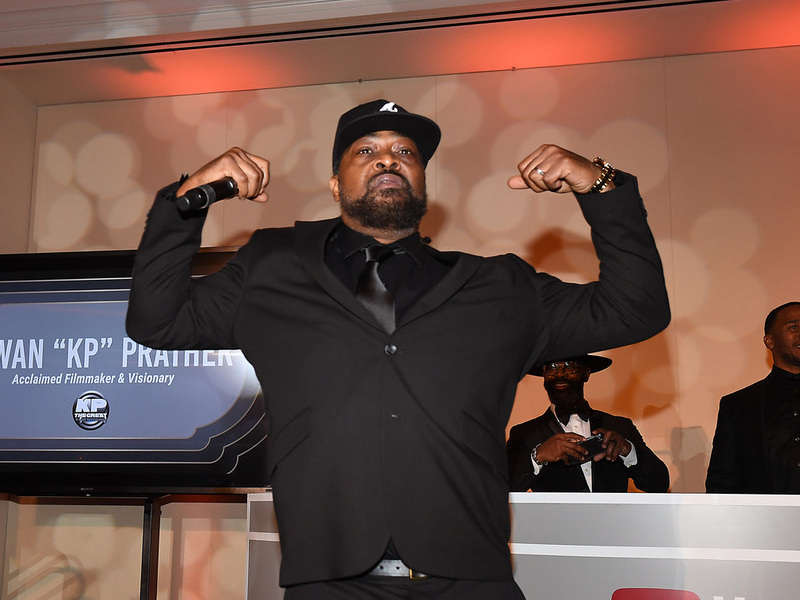 But Green doesn’t take that slight personally. In fact, he’s more than happy to take his props where he can get them, with the hopes that the message will receive the right ears. “[The Goodie Mob] just had our episode of Unsung aired,” he told HipHopDX exclusively. “It is a documented show and series of groups that are quote-unquote “underappreciated” — and that’s certainly us. So we filmed this episode about a year or so ago. And fortunately and thankfully, people are being reminded of us — or even just introduced to Goodie Mob for the first time by way of a song called “Cell Therapy.”

It’s doubtful that any of Green’s fans who came to him by way of “Crazy,” “Fuck You,” or even The Masked Singer will necessarily seek out his Goodie Mob efforts. No matter, though, for that’s been the story of his career since he first started all the way back in the early 1990s. True rap historians know, for example, that Green was featured on “Call of da Wild” and “Git Up, Git Out” from Outkast’s Southernplayalisticadillacmuzik, but a casual Hip Hop fan may not know — or even care — about Outkast’s output prior to SpeakerBoxx/The Love Below. Likewise, Green’s backing vocals on TLC’s super-smash hit “Waterfalls” could be viewed as either evidence of his skin in the game — or as nothing more than an interesting bit of trivia, like one might find on Jeopardy! or another popular quiz show.

For Green, though, that doesn’t necessarily matter. “We acknowledge that the odds may have been against us because of the stances that we took of the things that we chose to attrition speak on. So we did not take the easy street. We definitely took the road less traveled and, even with all of the many obstacles that we’ve encountered, pitfalls and problems, whether it be personal or professional problems and pressures. We apparently were more built to last,” he said, adding that he didn’t receive any pushback from the Hip Hop community when Gnarls Barkley first got a taste of mainstream of success because the effort was nothing more than “another avenue” to get his music out to the world.

Snoop Dogg once infamously said that “Hip Hop didn’t go pop, pop went to Hip Hop,” and that seems to be the case with Green’s career. With his upcoming solo effort, CeeLo Green is…Thomas Calloway, Green seems to be content to jump between the more pop-friendly rap leanings that brought him to the mainstream, and borrowing more than a few bars from his Goodie Mob days to throw a bone to the oldheads.

But while CeeLo Green is…Thomas Calloway‘s release, which is set for this summer, is certainly exciting for his more mainstream fans, Green teases that they’ll definitely be something for Southern Hip Hop ‘heads to look forward to in the upcoming weeks, as well. “We’re hoping to drop something this August, and I’m going to say that tentatively because, as we speak, the future is unwritten,” he said. “We’re not quite sure with what, though. We’re just kind of trusting the process and being patient. What you could expect sonically? I think, at its best is always an attempt to maintain a certain Southern and soulful kind of flexibility and that’s always going to be innate inside of us. Or we may venture out and try different things, as we did with albums like Age Against The Machine — which was adventurous, to say the least.”