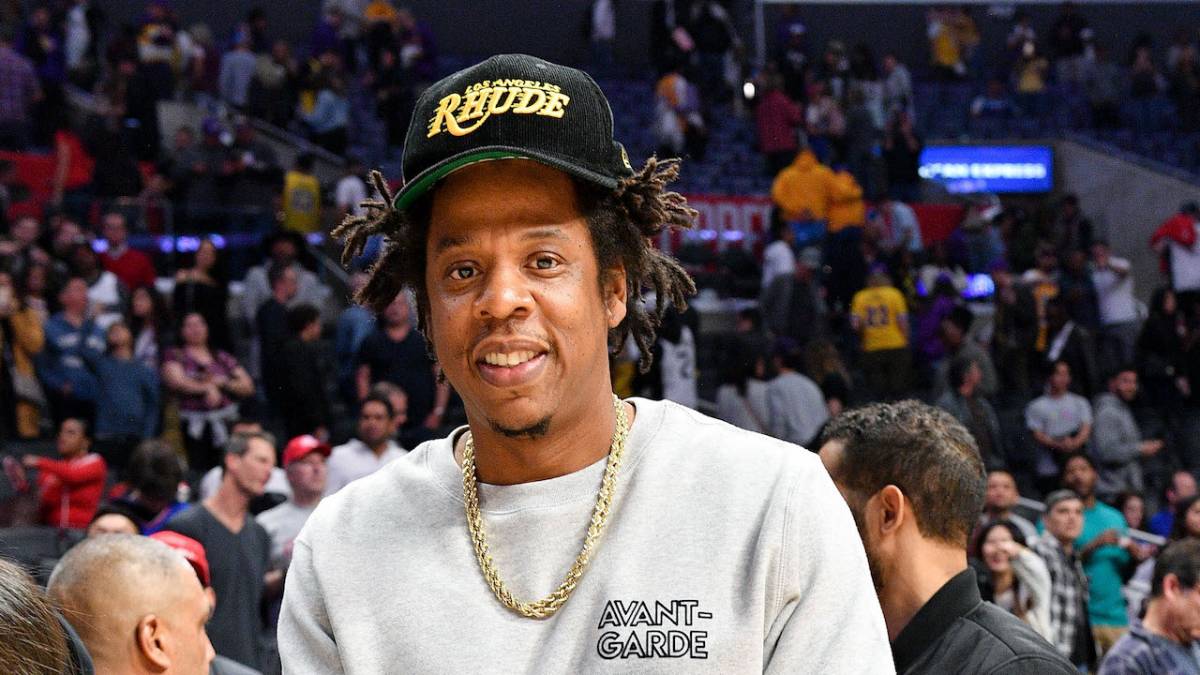 JAY-Z and Beyoncé allegedly purchased the world’s most expensive car in May and now, the Roc Nation mogul has made yet another indulgent purchase. Over the Fourth of July weekend, Hov and his superstar wife attended Philadelphia 76ers co-owner Michael Rubin’s holiday party. But something on JAY-Z’s wrist inadvertently stole the show.

In a photo shared by Migos rapper Quavo, the Hip Hop billionaire is shown complementing his all-white attire with a Richard Mille RM 56-01 Tourbillon in green sapphire. The limited edition piece is reportedly extremely rare and worth a staggering $3 million.

According to @insaneluxurylife on Instagram, the watch is one of the most expensive ever crafted by the Mille brand and the second unique piece commissioned by JAY-Z. While the $3 million price tag hasn’t been confirmed, previous iterations of the 56-01 have landed in a similar price range.

The Richard Mille brand is often name-dropped in modern rap music. In 2019, JAY-Z rapped about his $2.5 million Richard Mille 56 with the blue sapphire case. In an article by GQ, writer Alfred Tong dissected the luxurious timepiece and discovered it took over 3,000 hours to make.

Founded in 1999, Richard Mille has adorned the wrists of Pharrell, Frank Ocean and, of course, JAY-Z, just to name a few.

Moneybagg Yo’s platinum-selling single “Said Sum” boasts a Mille nod as well with, “Rappers with they mixed feelings (What?)/I ain’t fuckin’ with ’em (Nope)/Like a Richard Mille, let me know what time it is/Bagg where da Runtz at? (Huh? Huh?).”

And that’s just the beginning. In 2018, Pusha T also rapped about Richard Mille on the DAYTONA track “Come Back Baby” with “It’s a mill in in the caravan? (Whoa)/Richard Mille on a leather band (Whoo).”

Pharrell, Rich The Kid, Gunna and The Carters have all referenced the high-end watch brand in their music over the years, too.