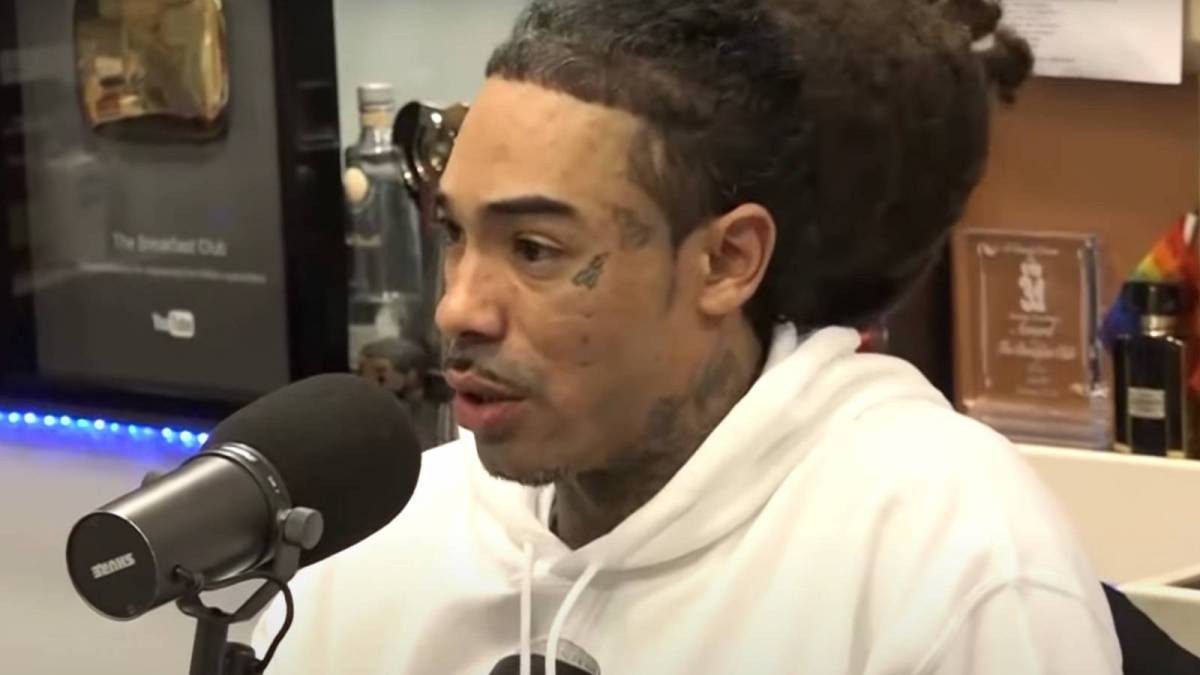 Whenever Gunplay makes the news, it’s typically not for anything good. In March, the Maybach Music Group affiliate was forced to address a viral video in which he appears to degrade an Asian fan. In the clip, the 41-year-old rapper hurls a slew of racial slurs while blaming the unidentified person for the coronavirus.

Now, Gunplay has returned with a confessional of sorts, admitting his excessive cocaine use has led to physical consequences.

On Monday (June 28), Gunplay shared an Instagram video of himself with his nostrils close to the camera, illustrating the whistling noise his nose makes when he breathes.

“This is the long term effects of cocaine use,” the Triple C’s rapper says in the clip.

Gunplay, who appeared on Love & Hip Hop: Miami, has addressed his drug use before. While speaking to The Breakfast Club in 2018, he recounted one of his multiple near-death experiences that involved smoking the synthetic cannabinoid K2.

“I lit it, hit it once, and I was high already,” he said. “The high kept going, and intensifying. I told my ex girlfriend, call the ambulance. I fell, and I’m throwing up blood and the police came in.” 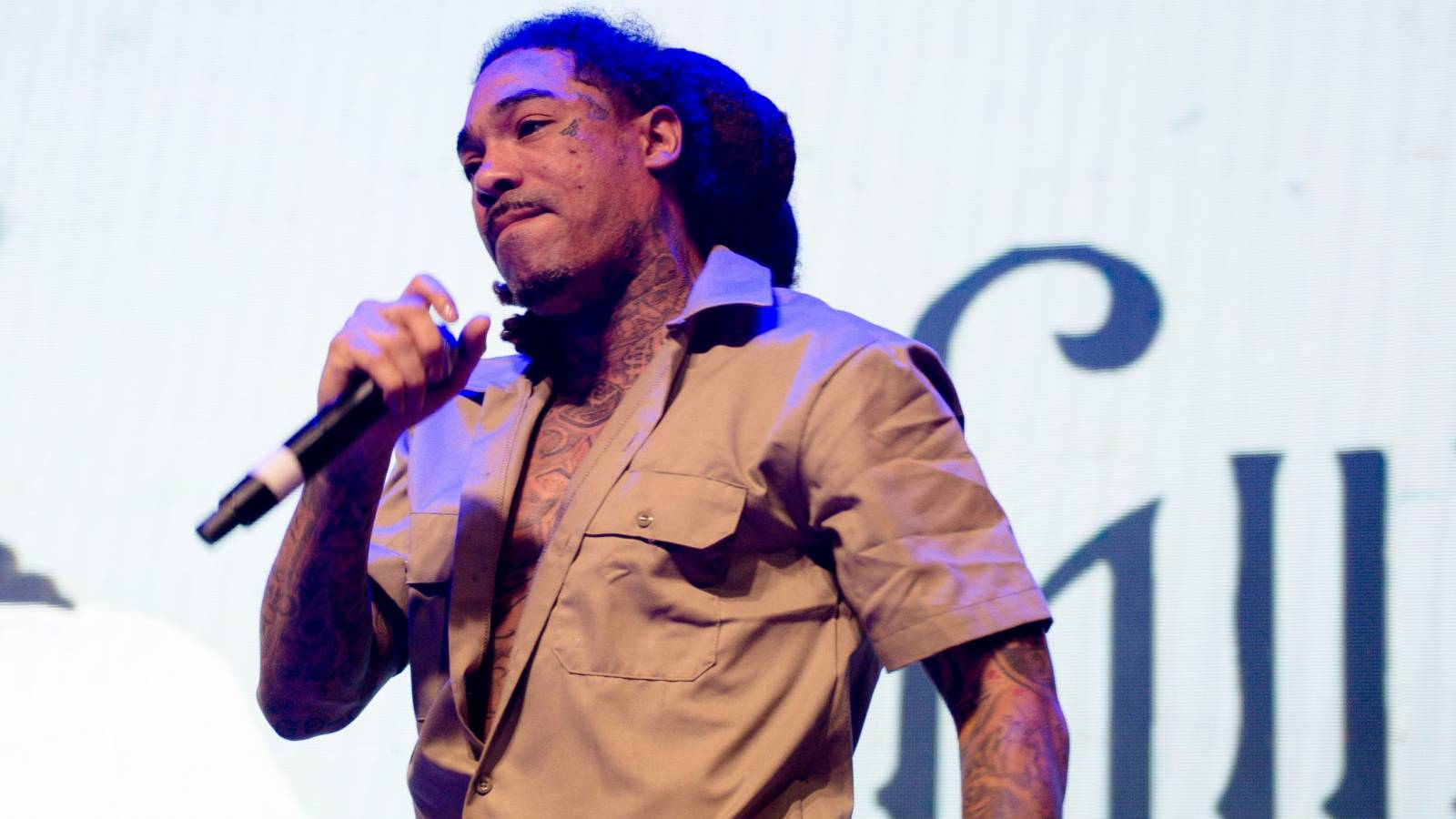 During the ambulance ride, he explained he was so wrecked, he physically broke the gurney he was strapped to via handcuffs.

“I woke up two days later,” he added. “They put me in a drug-induced coma. I almost had a brain aneurysm.”

On the music front, he teamed up with MMG boss Rick Ross in 2019 for the “Nobody’s Favorite” video off Port of Miami 2. His last solo album, ACTIVE, arrived in 2018 but failed to chart on the Billboard 200.