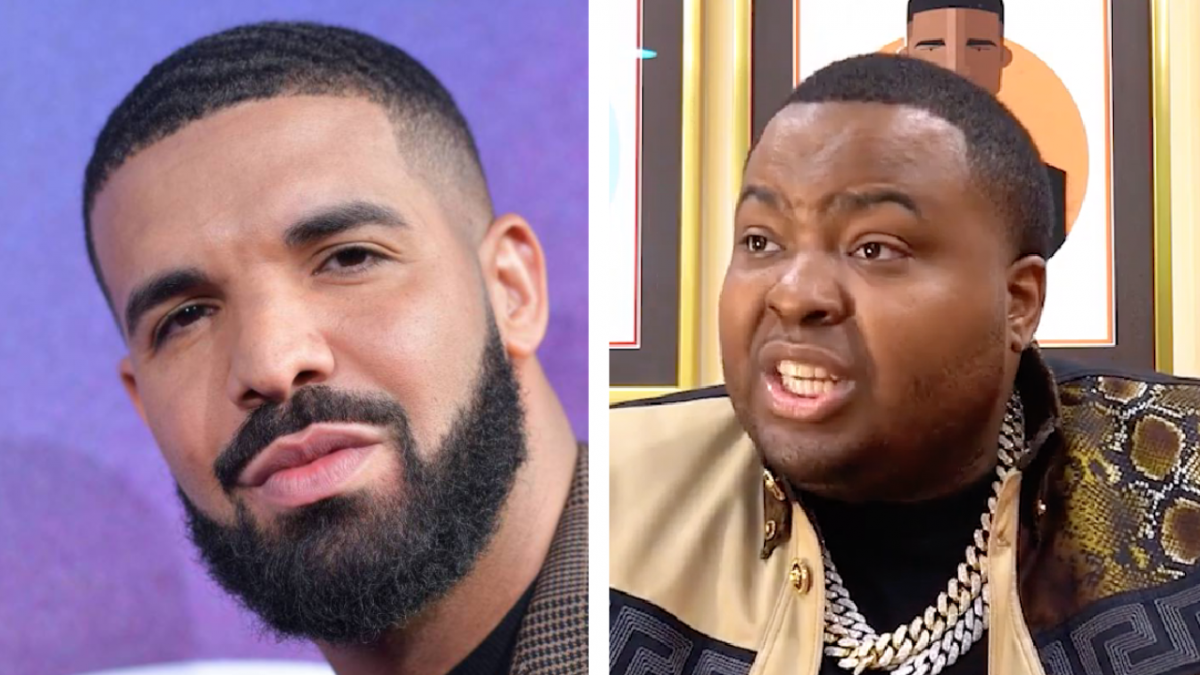 Drake’s lyrics have been providing relatable Instagram captions for the past decade, but there’s a secret to the art according to Sean Kingston. During a recent interview with HipHopDX, the Miami singer recalled Drizzy working his magic in the studio by turning real conversations with girls into lines in his music.

“That’s why Drake is Drake because when he’s having conversations, the conversations he’s having, he’s putting them in songs,” he said. “That’s why they can be Instagram captions. Yo, I’ve never seen nothing like it. The dude will be in the studio with girls… the dude is a G.O.A.T.”

He continued, “I only got a chance to see him work one time. I did a song with Lil Wayne called ‘I’m at War.’ I’m at Hit Factory and YMCMB had the whole Hit Factory shut down. So Drake was in the room, you know, he’s got girls around him and the guy is basically having conversations with girls and he’s just going back to the booth and doing his thing.” 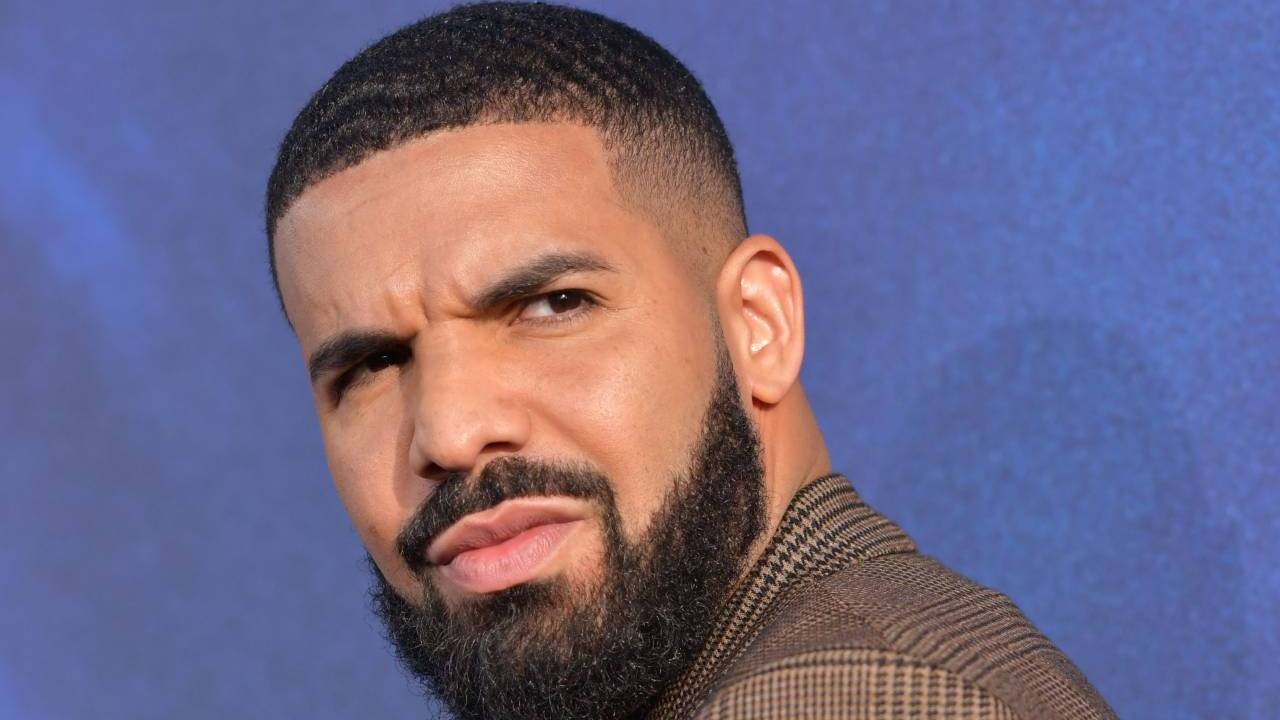 Sean Kingston thinks Drake’s willingness to be real in his lyrics is the reason why his songs are so successful.

“And I’m like, ‘Yo, this n-gga’s a genius,’ because he’s saying shit that n-ggas are scared to say and he’s winning with it,” he said. “Because n-ggas feel like, ‘Oh, that’s probably too soft.’ But the girls are like, ‘Oh my god, he touched-melted my heart with that shit.’

“That’s what works, you know what I’m saying? So everything we say in conversations in one day are hits after hits after hits that we’re talking about, but we don’t even know it.”

During a May conversation with No Jumper, Sean Kingston claimed Drake wanted to sign with him in his early career.

“I was around Jas Prince and a lot of the Rap-A-Lot people earlier,” he said. “I gotta let you know, this is crazy right here… nobody ever knew this. Drake hit Jas up back in the day like, ‘Yo, I wanna sign with Sean Kingston.’ I heard ‘Replacement Girl’ and I’m hearing all this early Drake and I’m like, ‘This guy’s a star.'”

Sean Kingston is gearing up to release his Deliverance album soon, which will serve as his first album in eight years. The lead single “Darkest Times” dropped in May and features G Herbo – listen below.