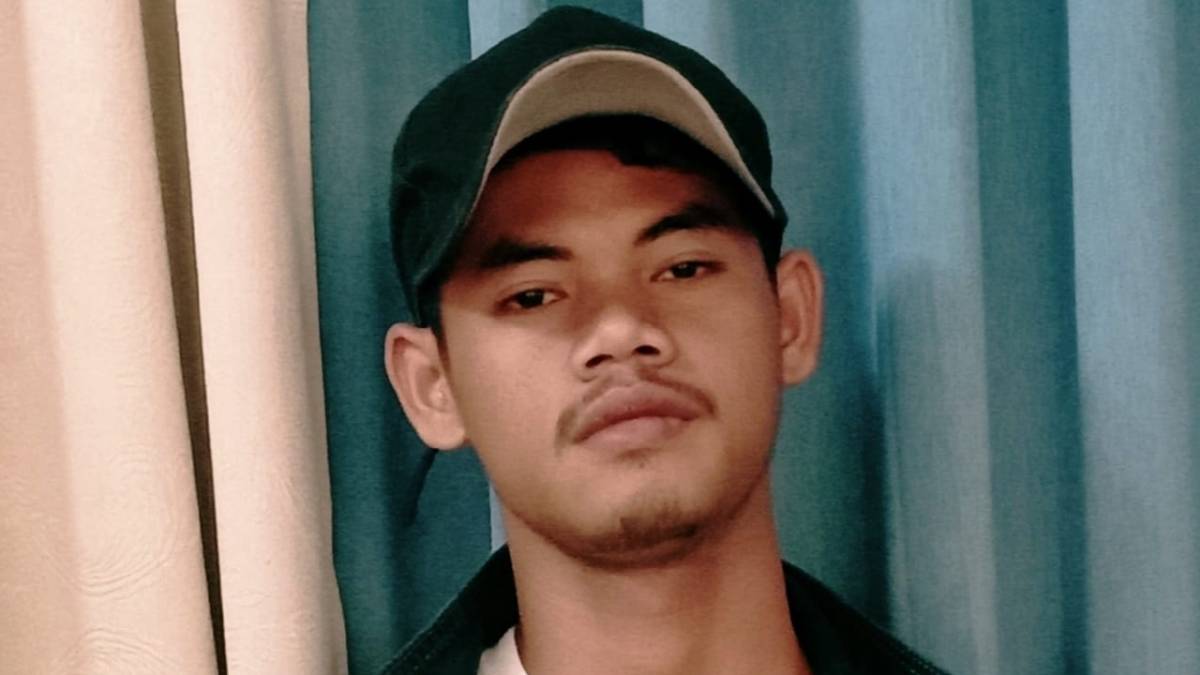 Siem Reap, Cambodia – While American rappers such as YG and Nipsey Hussle have the freedom to call out future presidents in the case of “FDT (Fuck Donald Trump),” Cambodian artists don’t have the same luxury to attack the government without time behind bars.

According to Radio Free Asia, a Cambodia court upheld an 18-month jail sentence against Kea Sokun on Wednesday (June 16) after he was arrested in September 2020 for criticizing the government. The 23-year-old rapper was initially handed the sentence in December for “incitement to commit a felony or cause social unrest” under Article 495 of Cambodia’s Penal Code.

Kea Sokun was arrested for his lyrics in “Khmer Land” and “Sad Race,” with the former song racking up four million YouTube views while addressing Chinese investment in Cambodia, government suppression of rights and the Cambodian-Vietnamese border.

Having already served nine months, he’s set to be released in the next two months with the rest of the sentence to be served in suspension.

Reacting to the rejected appeal, Kea Sokun’s father Phal Kea said, “We thought the Appeals Court would drop the charges or reduce the prison term but instead the court upheld the verdict. We are so disappointed. I am sad because it is very unjust, I cannot believe the court upheld this verdict.” 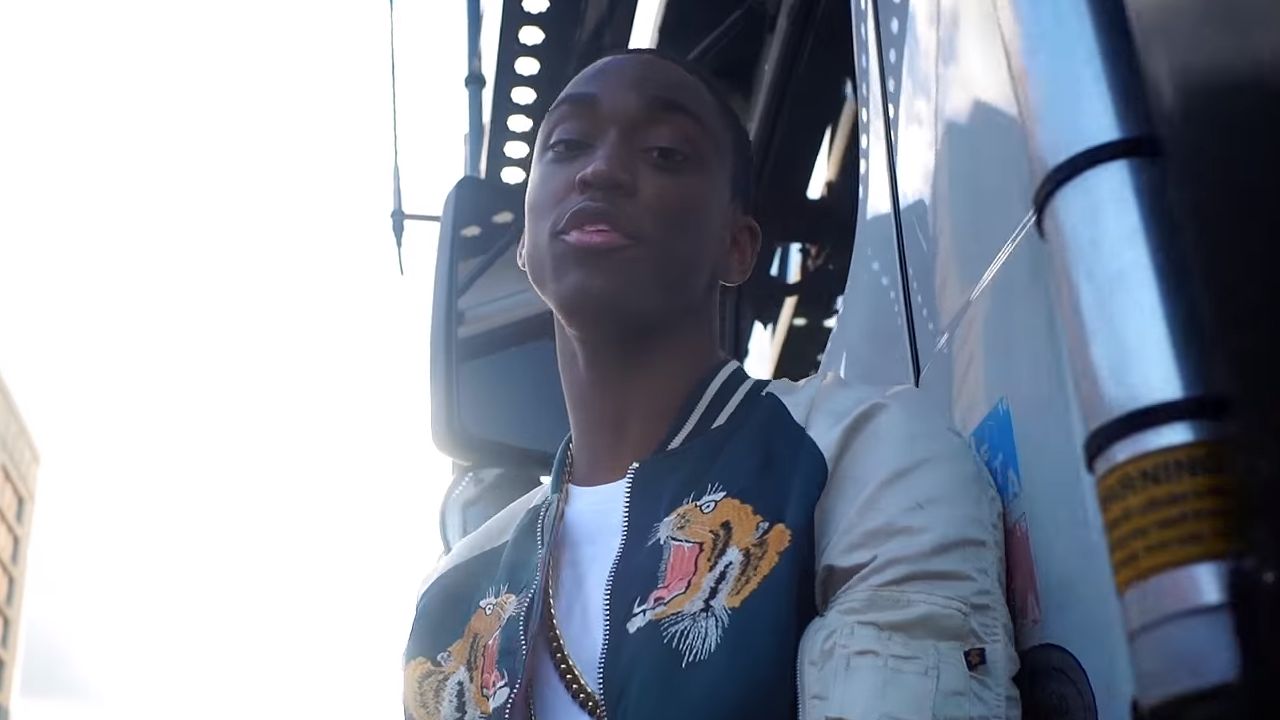 The American Bar Association says the case is part of a larger trend of the Cambodian government silencing opposing views.

“While Sokun’s case raises issues concerning his rights to fair trial and freedom of expression, it is not an aberration in Cambodia,” the ABA said in a report. “It is one of many in a recent crackdown on young activists by the ruling Cambodian People’s Party (CPP). In recent years, the Cambodian government has intensified its curtailment of rights and civic freedoms and rapidly escalated its attempts to close civic space.”

It continued, “Frivolous criminal charges are used to stifle dissidents and critical voices. Although Cambodia is a constitutional monarchy with an elected parliamentary body, one ruling party has dominated the political system for decades.”

Even though YG didn’t get any jail time for “FDT (Fuck Donald Trump),” law enforcement did step in to censor the song and other music on his Still Brazy album.

“The Secret Service called in on Universal and was like, ‘Send me the lyrics to YG’s album because we gotta see what he’s talking about,’” the Compton rapper told DJ Whoo Kid on his Whoolywood Shuffle podcast in 2016. “They did the whole album. That’s why on ‘FDT’ on the album, it’s parts of the song that I had to blank out. Then on the next song ‘Blacks & Browns,’ when Sad Boy’s spitting his shit—he said some shit towards Donald Trump too—they heard that, and we had to either change it or blank it out, so we put the static noise on top of that.”

He added, “But yeah, it was a real situation going on. Ever since John F. Kennedy got assassinated, they can’t have no people promoting kill Trump, shoot Trump, pop Trump, all that. And we had those types of lines up in the song.”